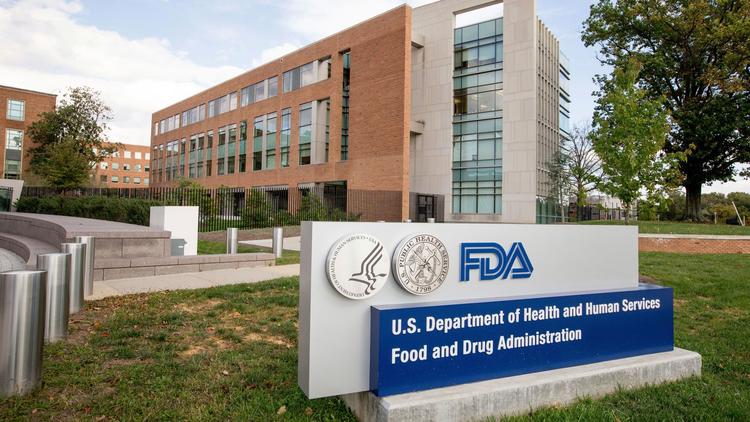 A scathing post-market study on FDA-approved drugs conducted by some members of the American Medical Association has made it to the headlines. It concludes that almost “one-third of new drugs approved by U.S. regulators over a decade ended up years later with warnings about unexpected — sometimes life-threatening — side effects or complications.”

Researchers looked at potential problems that cropped up during the routine monitoring that’s done once a medicine has been approved by the Food and Drug Administration and is on the market. The results, published Tuesday, covered all 222 prescription drugs approved by the FDA from 2001 through 2010.

“The large percentage of problems was a surprise,” and they included side effects not seen during the review process, said senior author Dr. Joseph Ross, an associate professor of medicine and public health at Yale University.

While most safety concerns were not serious enough to prompt recalls, the findings raise questions about how thoroughly drugs are tested before approval, said drug safety expert Thomas Moore.

But Ross said the results suggest that the FDA “is kind of doing a great job” at scrutinizing drugs after approval.

New drugs are generally tested first in hundreds or even thousands of people for safety and effectiveness.

Surely, not one of those guinea pigs are their close relatives.

Among the drugs that were found to be life-threatening are Bextra, Raptiva, Zelnorm, and others:

… The study counted black-box warnings for dozens of drugs. These warnings involved serious problems including risk of death or life-threatening conditions linked with the drugs.

There were also alerts for less serious potential harms related to dozens of drugs. Among them: Humira, used for arthritis and some other illnesses; Abilify, used for depression and other mental illness; and Pradaxa, a blood thinner.

Three drugs were withdrawn because of the potential for death or other serious harm. They were Bextra, an anti-inflammatory medicine, because of incidence of heart problems; Raptiva, a psoriasis drug, which is linked to a rare nervous system illness; and Zelnorm, a bowel illness drug, which has been connected to heart problems. [1]

Why is it that the rules demand that the work of engineers need to be certified for 100% safety, and life altering drugs are not?

Why does the work of technical people need a statement of guarantee, while the invasive operation of medical doctors are not?

Instead the patient is required to sign a waiver of all claims against the service provider post mortem?

Would you believe that after centuries of tinkering the human body, medical science has not yet discovered the true cures of all diseases, known and unknown?

To put it in a proper perspective, the Intel large-scale circuit integration requires its engineers to access the materials down to their atomic level. Otherwise, those Intel microprocessors cannot be produced as designed, and will not function as intended.

“Many silicon integrated circuits are fabricated at once on a large (300mm in diameter) wafer. The circuit is fabricated in a sequence of steps each done by a tool that acts on the whole wafer. The central process technology is photolithography – projecting patterns onto a layer of photoresist that has been deposited on the wafer – and then performing physical steps based on that pattern. With electronic integrated circuits the result is a circuit formed from with about 10 layers of wiring that interconnect the fabricated circuit elements into, for example, a modern server processor.

Intel’s  ability  to  build  integrated  electro-optical  circuits  doesn’t  require the small feature size but does benefit from Intel’s sophistication in process technology and chip manufacturing – for example, the precise control in the verticality and roughness of etching done in silicon that is relevant to creating high-yielding and high-efficiency lasers and modulators.” [2]

Just ignore the technical lingo and focus more on the small transistor size that the process has access to, i.e. 0.014 micron, or 14nm, as of 2016. In contrast, the size of a virus ranges from 5 to 300 nanometers. y contrast, the smallest bacteria are about 400 nanometres in size.

This means that the technology to peek into the level of the virus, and bacteria, already exist considering that a single transistor is composed of smaller subparts which need to be assembled in a precise manner to make it function as a logic switch.

If you could see the virus in its own habitat, and in real time, you can test every concoction, or tool, to find out which one does work, and which one does not. By then, the mystery of incurable disease is ended.

But just like the Intel microprocessor industry, its advancement must be controlled to keep the “planned obsolescence” working. Otherwise, the whole industry would grind to a halt.

So, in their quest to keep the medical industry going, the FDA must ignore the dangers of those useless drugs, and prevent the full certification of potential cures, even at the point of looking stupid, while Big Pharma is aggressively shelving those proven, patented universal solution to the viral ailments.

The justification of all their actions is simply that the lazy and the ignorant deserve to die for their own inaction. Only the fittest must survive, and they think it’s them. 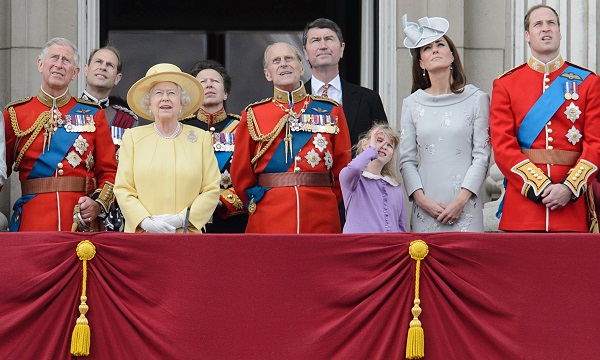 That’s the real useless eaters who’ve been sucking us all dry.