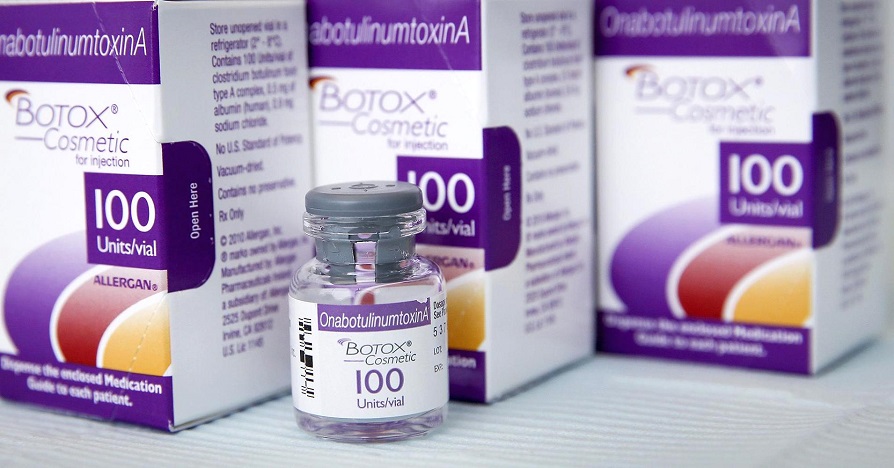 Poison makers nowadays are struggling hard to keep profits high by employing all sorts of maneuvers under the sun which may include mergers with off-shore drug companies to enjoy cheaper taxes rates and of course eliminate global competition in the process.

Win-win solution? You bet it is… just for the scoundrels, of course.

But aren’t we already in the post-antibiotic era?

So why are they still making drugs when they themselves have acknowledged its irrelevance?

They are motivated by the still huge demand through sheer public ignorance of treatment alternatives. Drugmakers will always be there for as long as there is a market for their products.

Creating the world’s largest drugmaker—and paving the way for higher pharmaceutical prices—Viagra-maker Pfizer Inc. and Allergan PLC, which manufactures Botox, said Monday that they would merge in a so-called inversion deal worth up to about $155 billion.

The takeover “would be the largest inversion ever,” according to the Wall Street Journal, allowing Pfizer to profit from a lower corporate tax rate in Allergan’s home country of Ireland.

The LA Times reported that the deal “is likely to fuel critics’ concerns that consumers would pay even more for drugs as competition declines among manufacturers, insurers and retailers.”

As Gustav Ando, research director for the business information and consulting company IHS Life Sciences, told the Washington Post: “This merger isn’t meant to benefit patients, it isn’t meant to innovate in any kind of way…and certainly the benefits won’t be passed on to consumers.”

Addressing this aspect of the deal, presidential candidate and U.S. Sen. Bernie Sanders (I-Vt.) said Monday that the merger “would be a disaster for American consumers who already pay the highest prices in the world for prescription drugs.”

While Pfizer cried poor in an effort to justify the merger—saying the U.S. corporate tax regime was forcing it to compete against foreign rivals “with one hand tied behind our back”—the coalition Americans for Tax Fairness showed earlier this month that the company had in fact “dramatically overstated its corporate tax rates” and was already enjoying a significant competitive advantage over those who pay their fair share.

And a Citizens for Tax Justice report released last month found that Pfizer has a stunning 151 subsidiaries in known foreign tax havens—more than all but five other Fortune 500 corporations.

On Friday, the U.S. Treasury Department unveiled new rules aiming to curb tax-lowering inversion deals. But even at the time, analysts said “there was scarce evidence they would stop the biggest inversion of them all, between Pfizer Inc and Allergan Plc.” The Obama administration has said Congressional action is necessary to eliminate corporate inversions for good.

The massive Pfizer-Allergan merger is getting a lot of attention. It is one of the largest takeovers ever in the healthcare industry, worth an estimated $160 billion.

But consider another number: The amount Pfizer, Allergan and their predecessor companies have paid to settle government healthcare fraud allegations in the US – a total of nearly $4.5 billion. That total doesn’t include close to $1 billion paid to settle related consumer actions.

Add to that the six criminal pleas and four corporate integrity agreements that the companies and their predecessor subsidiaries have agreed to, and one might question whether cheating and corruption are part of their “corporate DNA.”

Pfizer’s and Allergan’s recent histories are so marked by allegations of wrongful – even criminal – practices that regulators should seriously question whether the merger of these two pharmaceutical heavyweights is in the public’s interest.

The duo’s “hall of shame” is staggering and impossible to overlook. Here are some of the settlements the two corporations and/or their predecessor companies have paid the US and states:

Pfizer further distinguishes itself with its brazen hypocrisy. In particular, Pfizer engaged in off-label marketing of the prescription drug Bextra at the same time it was negotiating a corporate “integrity” agreement with the federal government concerning the off-label marketing of Neurontin. When fined for its criminal conduct in the marketing of Bextra, a government official said “Pfizer’s recidivism” was a factor in the government’s whopping $1.3 billion criminal penalty.

If nothing else, the merger of Pfizer and Allergan should be regarded as an invitation to whistleblowers around the world to continuously scrutinize the giant company’s business practices. The public as a whole would benefit from those efforts.

Erika Kelton is a whistleblower attorney and partner at Phillips & Cohen LLP. www.phillipsandcohen.com

Leave a Reply to The Top 10 Healthcare Issues for 2016 Don’t Include Curative Protocols | Conquer Fear and Live Free! Cancel reply