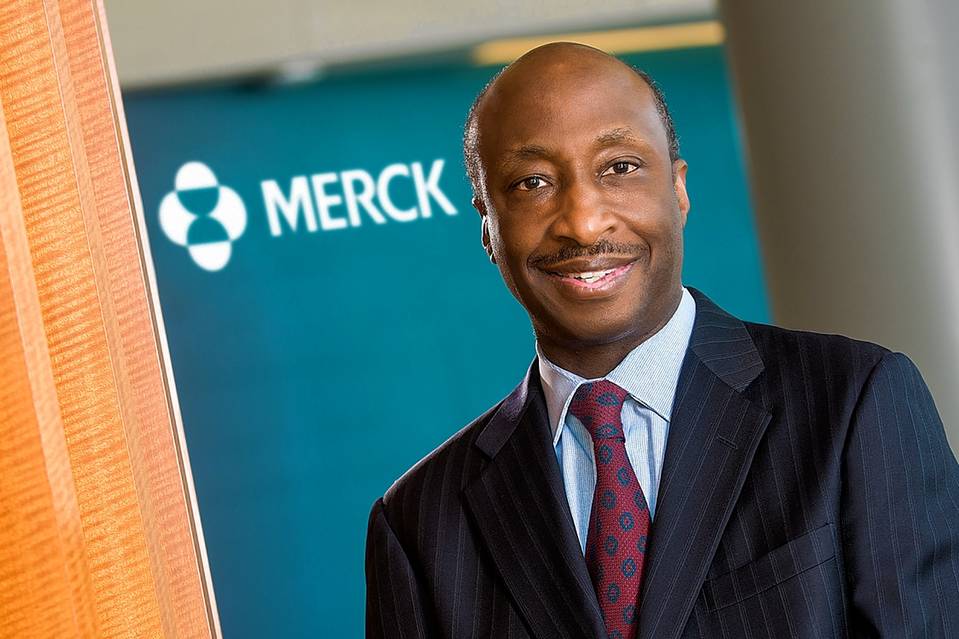 An African-American Big Pharma CEO has resigned from Trump’s presidential council in a direct response to the president’s remarks about “many sides” being to blame for violence over the weekend in Charlottesville.

“Our country’s strength stems from its diversity and the contributions made by men and women of different faiths, races, sexual orientations and political beliefs,” Frazier said in a statement.

“America’s leaders must honor our fundamental values by clearly rejecting expressions of hatred, bigotry and group supremacy, which run counter to the American ideal that all people are created equal,” he continued.

“As CEO of Merck, and as a matter of personal conscience, I feel a responsibility to take a stand against intolerance and extremism.”

How about taking a stand against deadly vaccines, expensive useless drugs, and predatory healthcare insurance?

1 thought on “He will have more time to lower ripoff drug prices! – Trump to Merck CEO”