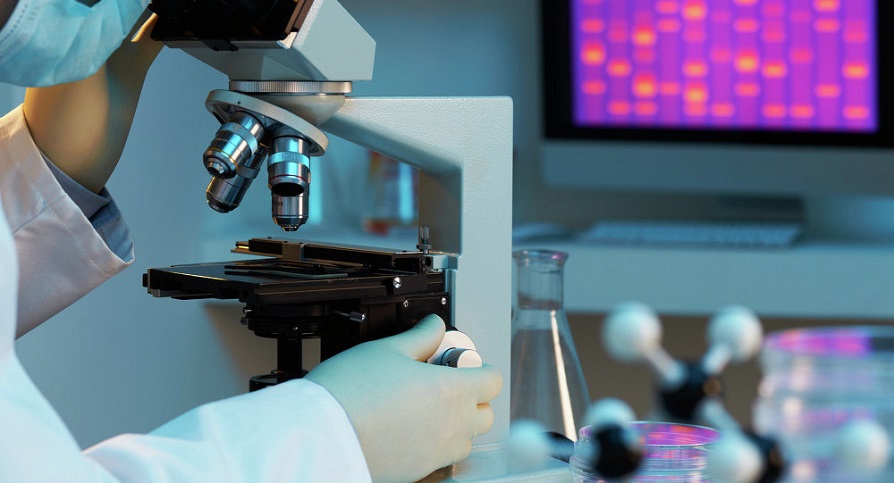 Processed foods, the main staple in most grocery stores and fast-food outlets global wide, are found to be destructive to your immune system. Well, what can we expect?

The primary objective of industrialized food production is never healthcare but profit.

Incidentally, the need to profit:

The end-result is a food supply that is wrapped in a fancy packaging for quick serving that surely pleases the taste buds yet corrodes the digestive system paving the way for the development of long-term immune system damage.

As you can see from the above documentary, it’s not just about the food you’re eating that is grossly compromised, but the whole fabric of our society is being affected, too, profoundly.

Even in low quantities, processed food is a killer and is obviously feeding the insatiable appetite of their sister industry — medical.

Indeed, their profit is our demise.

Professor Aaron Lerner of the Rappaport Faculty of Medicine at Haifa’s Technion-Israel Institute of Technology and the Carmel Medical Center and Doctor Torsten Matthias of the Aesku-Kipp Institute in Germany published their analysis recently in the online journal Autoimmunity Reviews.

The researchers claim that industrialized foodstuffs weaken the intestine’s resistance to immunogenic antigens.

Numerous tests by the pair revealed that the effects of processed food on the intestines and with the resultant autoimmune disease can lead to the development of some 100 illnesses, including type 1 diabetes, celiac disease, lupus erythematosus, multiple sclerosis, autoimmune hepatitis, Crohn’s disease, scleroderma and myesthenia gravis.

“In recent decades there has been a decrease in incidence of infectious diseases, but at the same time there has been an increase in the incidence of allergic diseases, cancer and autoimmune diseases. Since the weight of genetic changes is insignificant in such a short period, the scientific community is searching for the causes at the environmental level,” Lerner said.

The research was carried out in a laboratory environment without human testing.

“Control and enforcement agencies such as the FDA stringently supervise the pharmaceutical industry, but the food additive market remains unsupervised enough,” said Lerner.

The Israeli Health Ministry’s public health chief Itamar Grotto suggested that the scientists’ recommendations for those with a family background of autoimmune diseases to stay away from processed foods is “a matter of jumping to conclusions.”

According to the findings, at least seven common food additives can weaken the body’s ability to protect itself:  glucose (sugars), sodium (salt), fat solvents (emulsifiers), organic acids, gluten, microbial transglutaminase (a special enzyme that serves as a food protein “glue”) and nanometric particles.

The processed food industry is so big, we wouldn’t be surprised if the above research publication suffers the same fate as the censorship of Dr. Herndon’s Coal Fly Ash-Chemtrail findings.

There is no absolute right to consume and feed children any particular food. FDA

If the people are not being protected by the government, and instead is trying to kill their means of survival, what can the people do aside from launching a revolution?