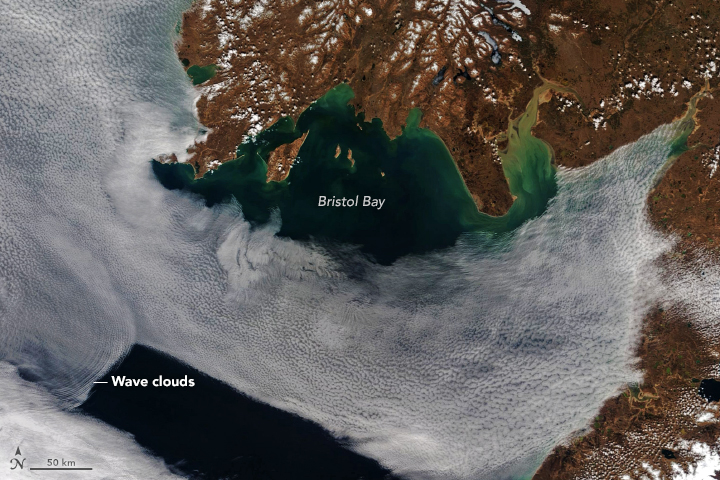 Captured by NASA satellites, these strange looking cloud formations can only mean one thing – our atmosphere is being hacked regularly, and only motivation is to support a globalwide campaign to impose all draconian measures under the “climate change” hoax mantra.

The first two images above are of cloud formations we normally expect on a clear sunny day.

But the following formations fall into the anomaly category: 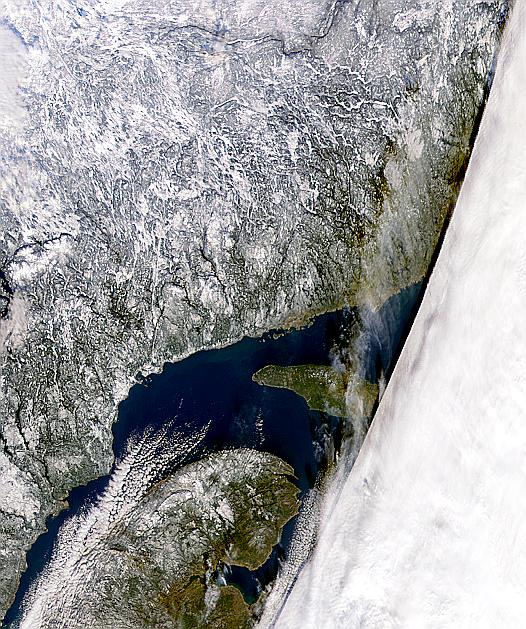 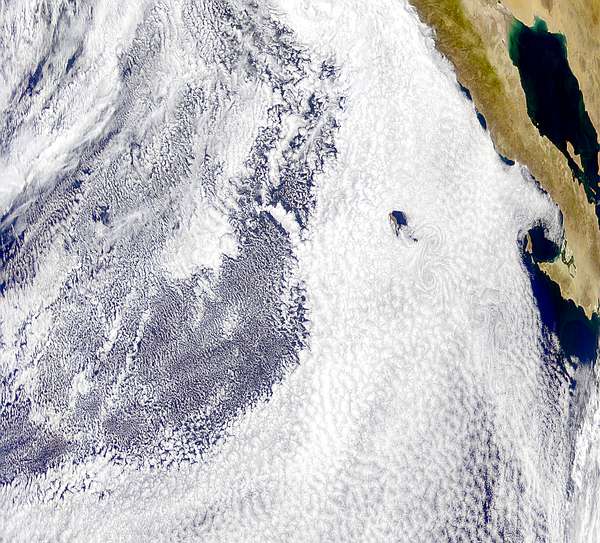 Of course, impressive contrails are also being featured on NASA’s website to normalize the word. But the fact remains that contrails from commercial airliners disappear before they spread out covering larger areas, like the ones in the following photos:

Contrails Over the Pacific 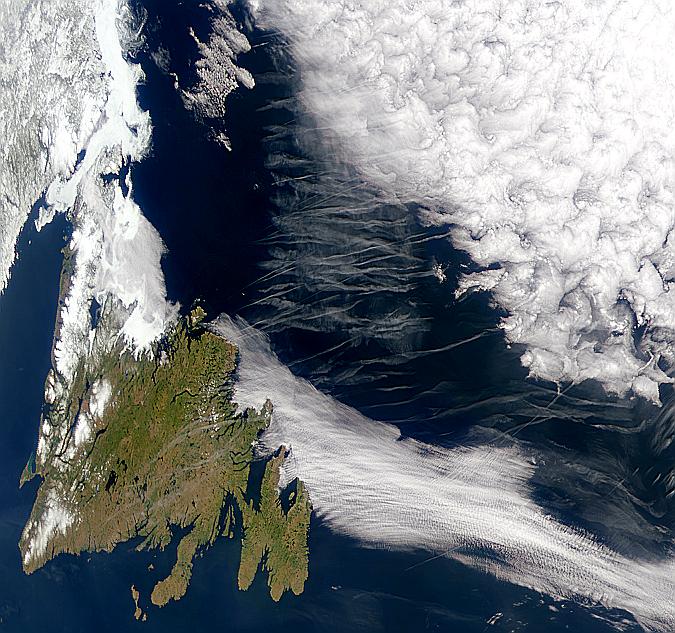 Contrails and Sea Ice in the Atlantic

*All headings and captions are NASA’s text.

If all of the above are natural formations, then we have nothing to worry about. But straight lines don’t seem to match up with the spiral movement of energy that makes this world as it is. 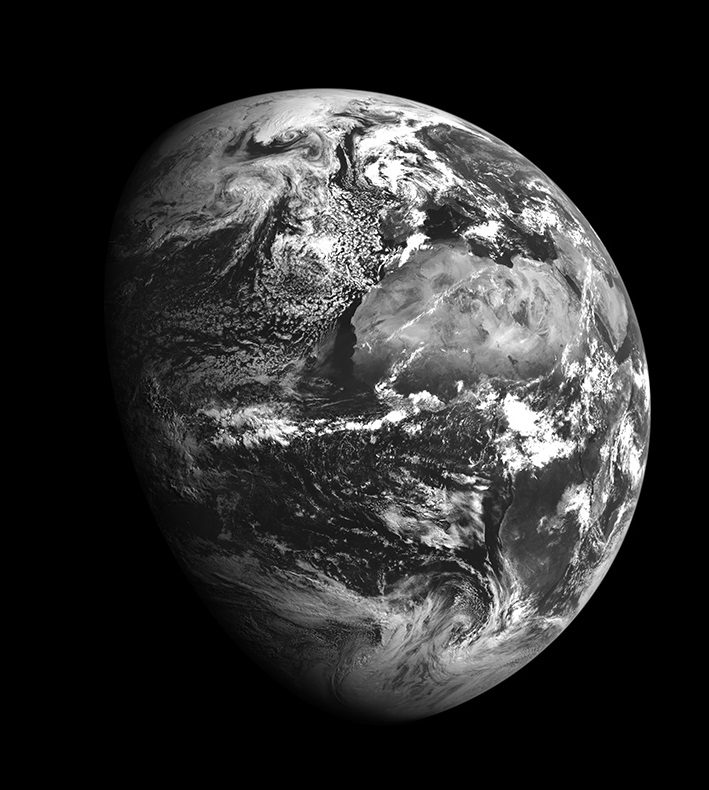 2 thoughts on “Strange Cloud Formations Suggest the Weather is Hacked”