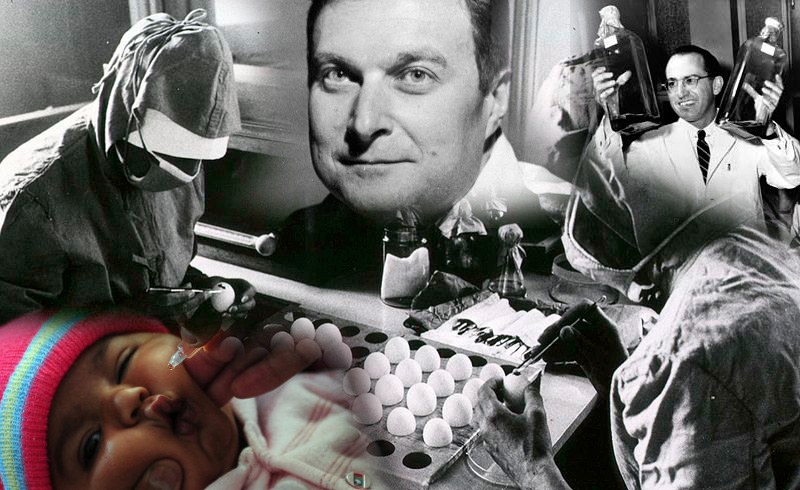 Educated parents can either get their children out of harm’s way or continue living inside one of the largest most evil lies in history, that vaccines – full of heavy metals, viral diseases, mycoplasma, fecal material, DNA fragments from other species, formaldehyde, polysorbate 80 (a sterilizing agent) – are a miracle of modern medicine.

Simultaneous to this on-going massive CDC cover up involving its primary “health” not recommendation but MANDATE for American children, the CDC is in deep trouble over its decades of covering up the damaging effects of fluoride and affecting the lives of all Americans, especially children and the immune compromised. Lawsuits are being prepared.  Children are ingesting 3-4 times more fluoride by body weight as adults and “[t]he sheer number of potentially harmed citizens — persons with dental fluorosis, kidney patients tipped into needing dialysis, diabetics, thyroid patients, etc — numbers in the millions.”

The CDC’s credibility in declaring such a pandemic emergency is non-existent, again based on Freedom of Information Act. For in 2009, after the CDC had declared the H1N1 “pandemic,” the CDC refused to respond to Freedom of Information Act filed by CBS News and the CDC also attempted to block their investigation.  What the CDC was hiding was its part in one of the largest medical scandals in history, putting out wildly exaggerated data on what it claimed were H1N1 cases, and by doing so, created the false impression of a “pandemic” in the US.

2 thoughts on “The Vaccine Hoax is Over”