The Great Culling of the human race already has begun.

It is being done through chemicals added to our drinking water, food, medicines, and the air we breathe — chemicals that have the known effect of reducing fertility and shortening lifespan.

This message can no longer be dismissed as conspiracy theory. The facts are in plain view.This documentary is the first of a three-part series. It shows how additives to our drinking water, such as fluoride, supposedly to combat tooth decay, in reality are covert doses of death. It also shows how you can protect yourself and your family. 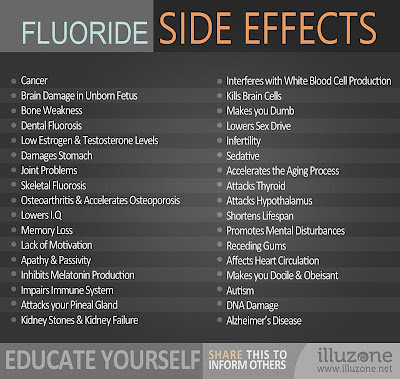 “When you have power you don’t have to tell the truth. That’s a rule that’s been working in this world for generations. And there are a great many people who don’t tell the truth when they are in power in administrative positions.” -Dr. Dean Burk, 34 years at the National Cancer Institute