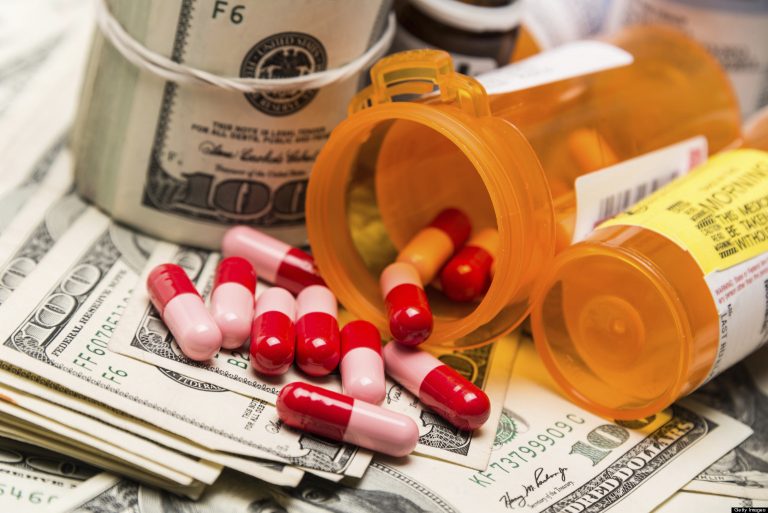 The Organization for Economic Cooperation and Development, which supposedly promotes policies to improve social and economic well-being, is puzzled by the fact that despite the high amount being spent on healthcare, the Americans are still dying younger by the day.

The agency forgot to consider that what it considers as healthcare, is a sickness-inducing infrastructure designed to create more medical clients as possible.

Comparing with other 35 countries in the Organization for Economic Cooperation and Development,

“the U.S. life expectancy of 78.8 years ranks 27th. It has the fourth highest infant mortality rate in the OECD, the sixth highest maternal mortality rate and the ninth highest likelihood of dying at a younger age from a host of ailments, including cardiovascular disease and cancer.

The U.S. is the most obese country in the OECD, leads in drug-related deaths and ranks 33rd in prevalence of diabetes. Yet 88 percent of Americans say they are in good or very good health, according to OECD statistics. Only 35 percent of Japanese, who have the highest life expectancy in the OECD, regard themselves as healthy or very healthy.

One big reason U.S. health care costs are so high: pharmaceutical spending. The U.S. spends more per capita on prescription medicines and over-the-counter products than any other country in the OECD.” 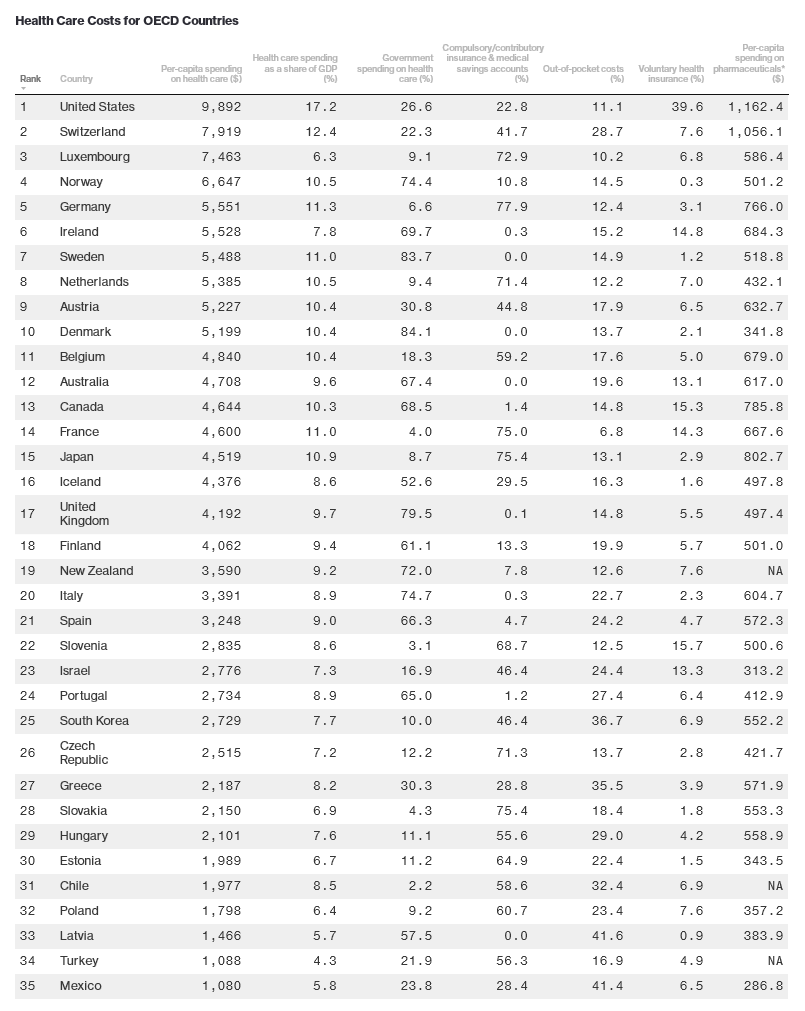 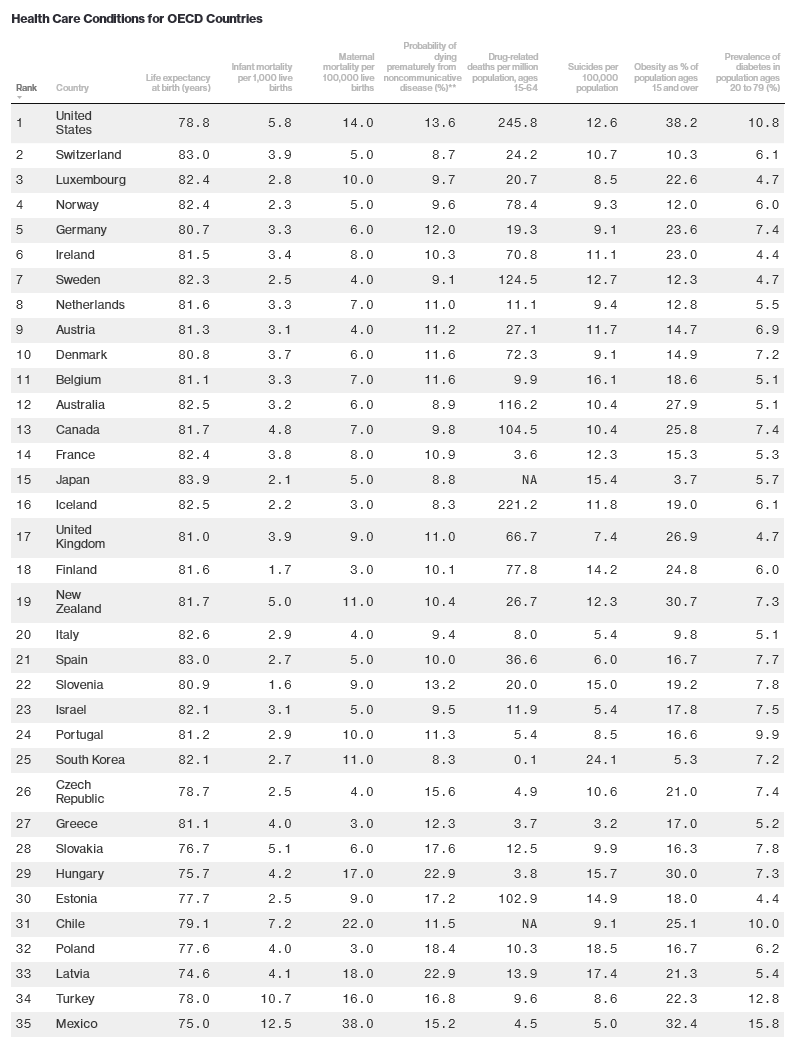