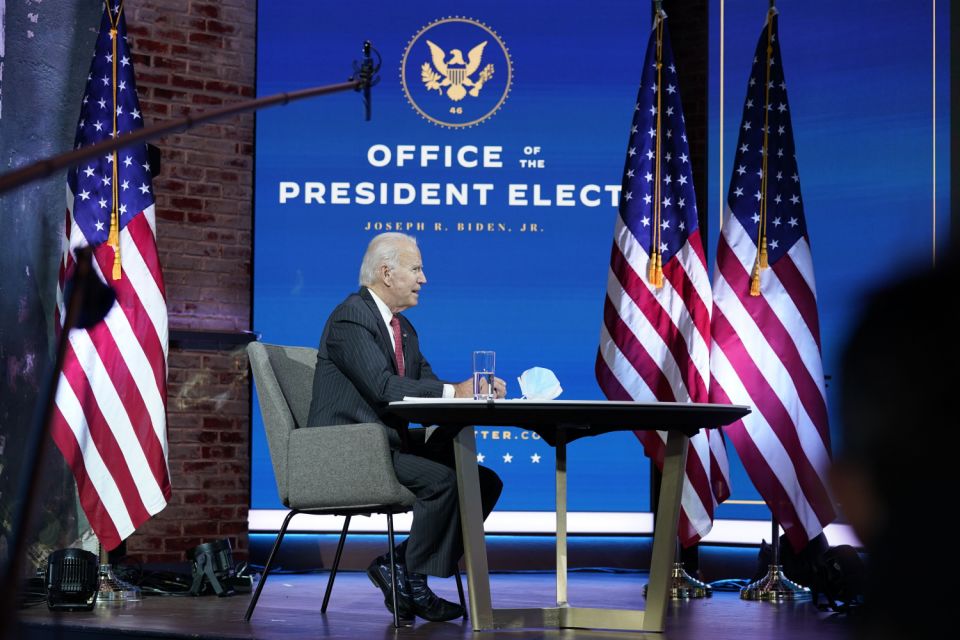 Covid is a form of seasonal flu/influenza.

It does not come from mask-wearing or vaxxing. Both practices risk potentially serious harm to human health.

Saying it’s “the single most effective thing we can do to stop the spread of COVID” defies science.

Everyone should practice what benefits human health, not what may harm it.

Seasonal flu/influenza shows up annually like clockwork, affecting millions in the US and abroad.

Until this year, it’s been unaccompanied by fear-mongering headlines and mass hysteria.

Mass vaxxing with harmful to health toxins may be a diabolical depopulation scheme by inducing infertility and greater numbers of deaths among the elderly with weak immune systems.

Resistance is the only option. The alternative would be like Dante’s Inferno.

Abandon all hope henceforth — wrapped in the American flag.

PCR tests are a fear-mongering scam. They mostly result in false positives.

Dr. Pascal Sacre and other medical/scientific experts consider them a diabolical scheme to lock down society.

It’s also a mass surveillance scheme by collecting human DNA, as well as a way to restrict free movement.

The result is clear. For 38 straight weeks since March, over a million working-age Americans applied for unemployment insurance (UI) benefits.

What’s happening throughout most of 2020 is unprecedented in US history — with no end of it in prospect.

Another 428,000 applied for  Pandemic Unemployment Assistance (PUA) — 1.3 million in total.

Heading into the new year, they’ll likely worsen — with scant federal help at most when far more is needed.

On Thursday, the Economic Collapse blog (TEC) reported that 48% of US small businesses fear they’ll be forced to shut down “permanently” before yearend for lack of enough revenue to keep operating.

Layoffs are rising, not leveling off or declining.

The above data come from an Alignable survey of small businesses.

Largely local operations nationwide, they comprise “the heart and soul” of US private enterprise.

When they go down in unprecedented numbers like now, scant job opportunities remain for their let go workers.

Without it, they’re unable to pay for food and other essentials to life.

According to the Epoch Times, “New Yorkers will no longer get to decide if they will receive a COVID-19 vaccine if a bill calling for…mandatory (vaxxing state-wise) gets approved.”

If enacted into law, it’ll have nothing to do with “protect(ing) health,” nothing to “ensure (that New York) residents are safe and protected against further spread.”

It’ll be a social control measure with inadequately tested experimental vaccines that may risk great harm.

Will other US states and the federal government follow New York’s example?

We’re in uncharted territory, a brave new world unfolding in real time beyond what Orwell and Huxley imagined.

Huxley noted that “(p)eople will come to love their oppression, to adore technologies that undue their capacities to think.”

Orwell said “(y)ou must love Big Brother. It is not enough to obey him. You must love him.”

Is this where things are heading in the US, West, and elsewhere?

In the US, Republicans and Dems are on the same page in wanting to force-feed the above to unsuspecting people.

Covid is the vehicle — a form of seasonal flu/influenza falsely promoted as a potentially deadly andromeda strain to scare us into submission to members of the nation’s ruling class.

It’s for their benefit at our expense if we yield to what demands resistance.

Award-winning author Stephen Lendman lives in Chicago. He can be reached at lendmanstephen@sbcglobal.net. He is a Research Associate of the Centre for Research on Globalization (CRG) His new book as editor and contributor is titled “Flashpoint in Ukraine: US Drive for Hegemony Risks WW III.” http://www.claritypress.com/LendmanIII.html