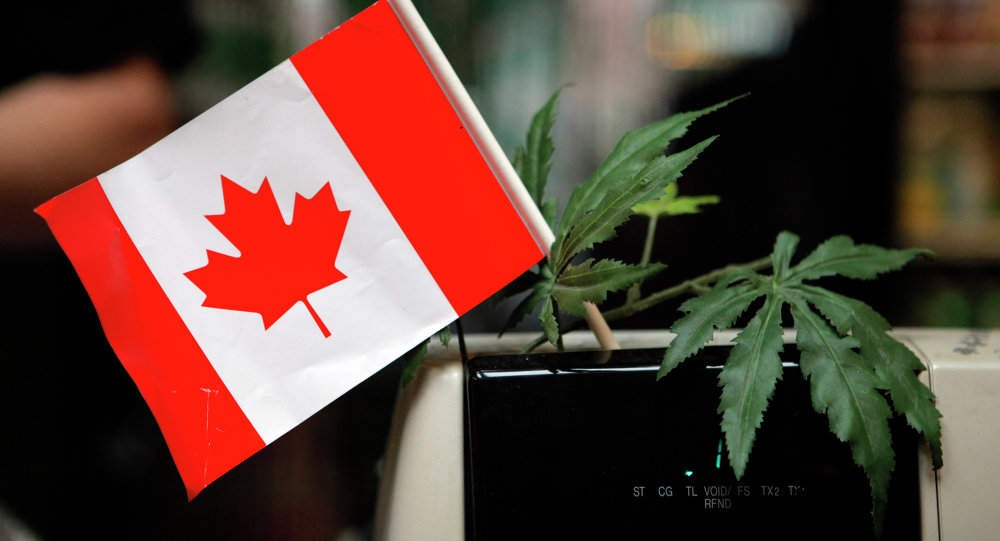 This is an interesting gamble for the corporate government of Canada. While they are allowing the medical use of cannabis and sacrifice some of Big Pharma’s profit, they are also getting in return “high and happy” and, therefore, more manageable citizenry later on.

But it is undeniable that hemp has thousands of industrial and medical uses, and we need only to remember that there is always good wisdom in taking some stuffs in moderation.

The fight began after the head baker from the Cannabis Buyers Club of Canada was acquitted of charges for trafficking and unlawful possession of marijuana.  Owen Smith was busted in 2009 while baking 200 pot cookies for the group.

The judge decided that not only was he not guilty, but that the law needed to be changed, as it was in violation of patients’ rights — and gave the government one year to do so.

An appeals court agreed with the judge, despite the federal government’s argument that it was illegal “to obtain or produce drugs based on a subjective belief in their therapeutic value, irrespective of medical need or lawfully available alternative treatments.”

The case was then handed over to the Supreme Court, which ruled Thursday to redefine the law and allow medical marijuana patients to choose how they would like to ingest the plant, citing the health concerns over smoking, previously the only legal way to use it.

“The evidence amply supports the trial judge’s conclusions that inhaling marijuana can present health risks and that it is less effective for some conditions than administration of cannabis derivatives,” the court decided.

Under the new guidelines, patients can choose to take the medicine in whatever form they see fit, from smoking it, to baking it in brownies, or using it in teas and oils.

In their ruling, the court also explained that banning non-dried forms of marijuana was “contrary to the principles of fundamental justice because they are arbitrary; the effects of the prohibition contradict the objective of protecting health and safety.”

“Patients are now out of this legal limbo that they were floating in, possibly being arrested just for baking with their own medicine, we will now be free from this criminalization and be able to use our medicine the way we need and the best way for our body and our treatment,” medical marijuana advocate Steven Stairs told Canadian News outlet CJOB.