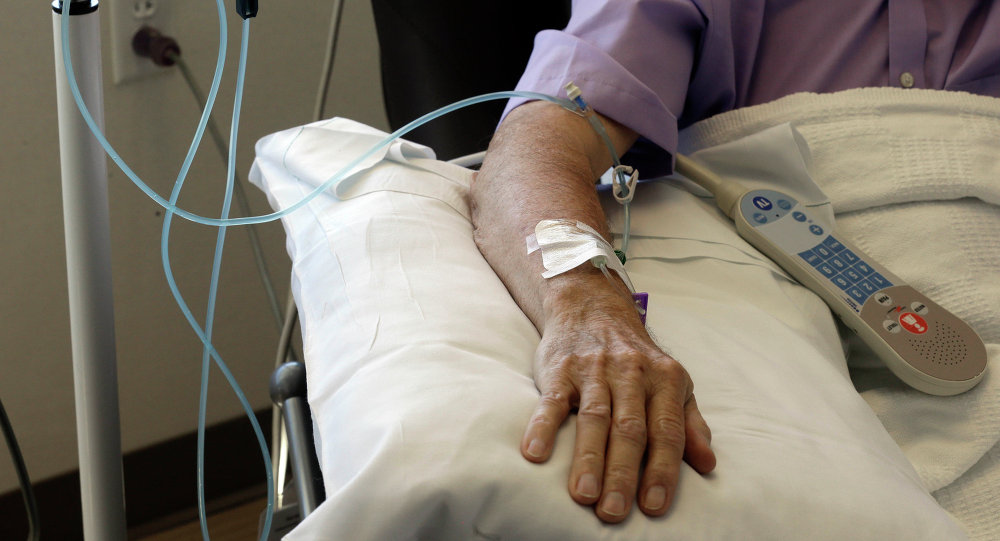 A startling study by Public Health England and Cancer Research UK has found that cancer treatment itself may be killing up to 50 percent of patients.

Chemotherapy has long been controversial, as the treatment does specifically target cancerous cells, and destroys healthy cells in the process.

In a first-of-its-kind study, researchers dug deeper into cancer patients who died within 30 days of beginning their treatment, indicating that the treatment caused the death, not the cancer.

“The statistics don’t suggest bad practice overall but there are some outliers,” said Professor David Dodwell, Institute of Oncology at St. James Hospital in Leeds, one of the researchers behind the study. “It could be data problems, and figures skewed because of just a few deaths, but nevertheless it could also be down to problems with clinical practice.”

One particularly important finding in the study revealed that there were significant differences in fatality based on patient age and health. Researchers now suggest not to opt for chemotherapy if patients are in poor health or are weak, as the invasive treatment can do more harm than good.

“I think it’s important to make patients aware that there are potentially life threatening downsides to chemotherapy. And doctors should be more careful about who they treat with chemotherapy,” Dodwell wrote.

Hospitals with higher-than-average mortality rates were notified, and were asked to review their practice.

“The identification of hospitals with significantly higher 30-day mortality rates should promote review of clinical decision making in these hospitals. Furthermore, our results highlight the importance of collecting routine data beyond clinical trials to better understand the factors placing patients at higher risk of 30-day mortality, and ultimately improve clinical decision making,” the report stated.