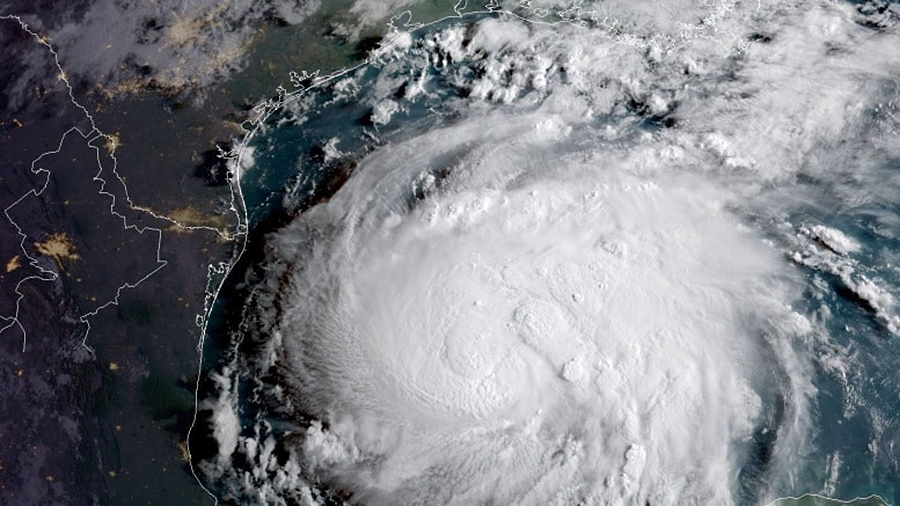 A stunning cloud seeding report, which supports the claims that Hurricane Harvey could be another of those engineered hurricanes, has surfaced. The supposed post-job report was issued by the Trans-Pecos Weather Modification Association, Texas. 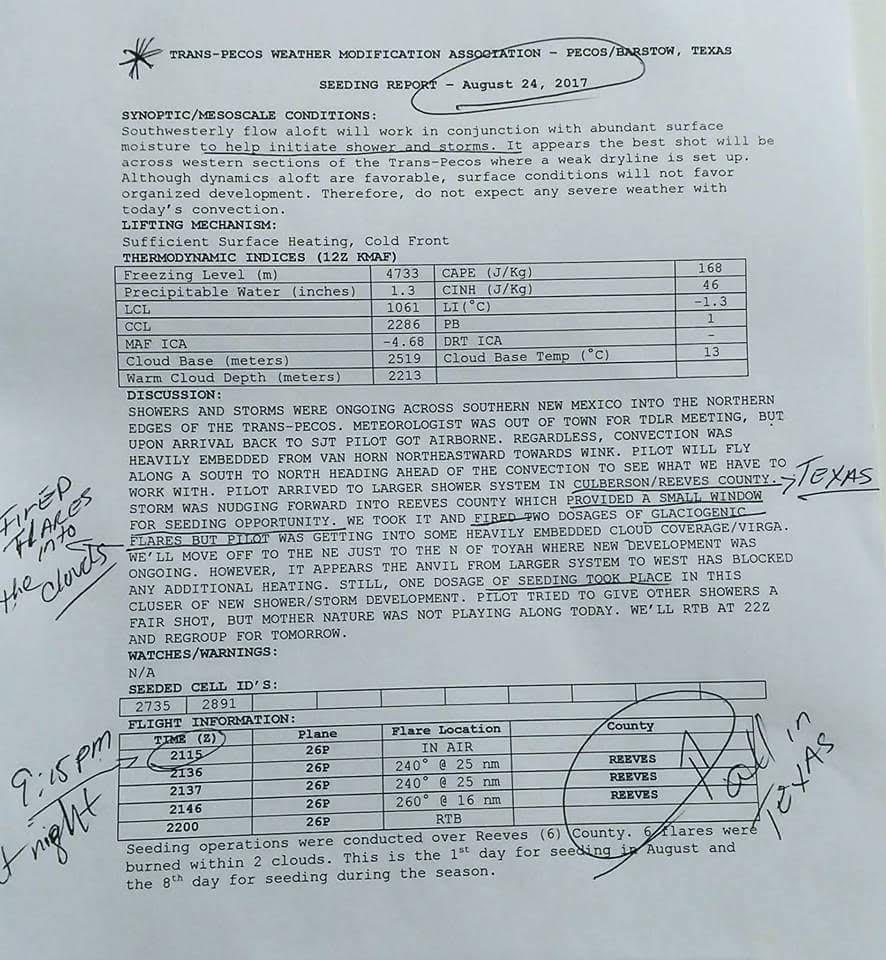 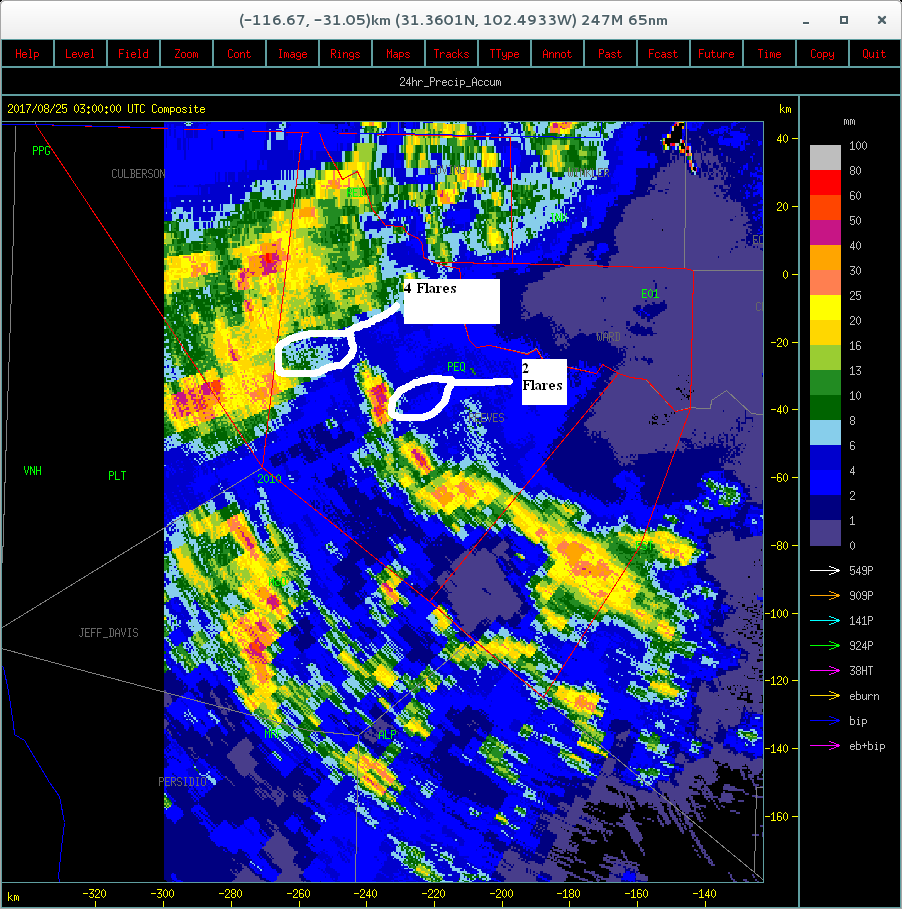 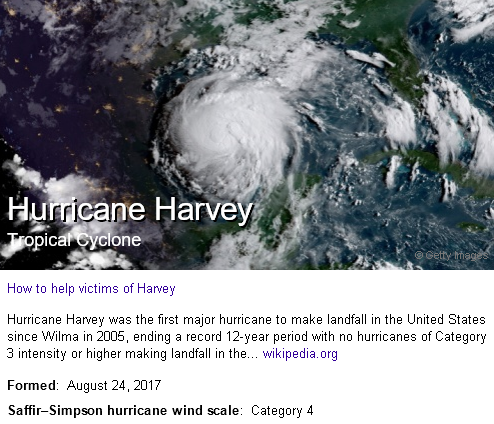 See other cloud seeding reports from the Trans-PECOS website. Scroll down for the latest.

The West Texas Weather Modification Association is a proud humanitarian…

“The West Texas Weather Modification Association is an Operational Cloud Seeding program that operates over 6 million acres of land in West Texas. The primary goal of the program is to enhance rainfall in convective thunderstorms to help increase dry land crop revenues, decrease groundwater consumption, save on irrigation cost and to help recharge area aquifers while putting some water in area lakes, rivers and reservoirs. Since 2004, the WTWMA has helped increase precipitation by 16%, which translates to an additional 2.25″ across the area.

What do you think?