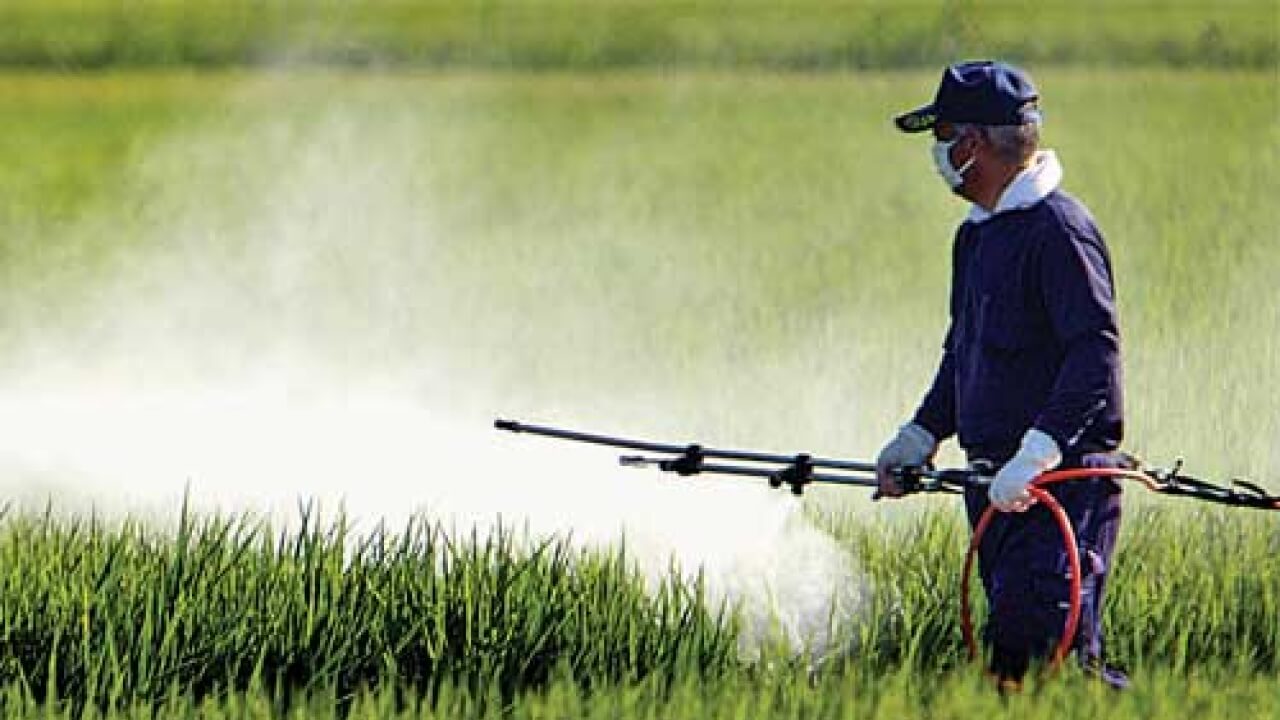 A study of more than 1 million pregnancies in Finland reports that elevated levels of a metabolite of the banned insecticide DDT in the blood of pregnant women are linked to increased risk for autism in the offspring. The study is the first to connect an insecticide with risk for autism using maternal biomarkers of exposure.

A study of more than 1 million pregnancies in Finland reports that elevated levels of a metabolite of the banned insecticide DDT in the blood of pregnant women are linked to increased risk for autism in the offspring. An international research team led by investigators at Columbia University’s Mailman School of Public Health and the Department of Psychiatry published these results in the American Journal of Psychiatry. The study, conducted in collaboration with investigators at the University of Turku and the National Institute of Health and Welfare in Finland, is the first to connect an insecticide with risk for autism using maternal biomarkers of exposure.

Researchers identified 778 cases of childhood autism among offspring born from 1987 to 2005 to women enrolled in the Finnish Maternity Cohort, representing 98 percent of pregnant women in Finland. They matched these mother-child pairs with control offspring of mothers and offspring without autism. Maternal blood taken during early pregnancy was analyzed for DDE, a metabolite of DDT, and PCBs, another class of environmental pollutants.

The investigators found the odds of autism with intellectual disability in offspring were increased by greater than twofold for the mother’s DDE levels in the top quartile. For the overall sample of autism cases, the odds were nearly one-third higher among offspring exposed to elevated maternal DDE levels. The findings persisted after adjusting for several confounding factors such as maternal age and psychiatric history. There was no association between maternal PCBs and autism.

While DDT and PCBs were widely banned in many nations over 30 years ago, including the U.S. and Finland, they persist in the food chain because their breakdown occurs very slowly, as long as several decades, resulting in continuing exposure to populations. These chemicals are transferred across the placenta in concentrations greater than those seen in the mother’s blood.

“We think of these chemicals in the past tense, relegated to a long-gone era of dangerous 20th Century toxins,” says lead author Alan S. Brown, MD, MPH, professor of Epidemiology at Columbia University’s Mailman School of Public Health and of Psychiatry at Columbia University Medical Center. “Unfortunately, they are still present in the environment and are in our blood and tissues. In pregnant women, they are passed along to the developing fetus. Along with genetic and other environmental factors, our findings suggest that prenatal exposure to the DDT toxin may be a trigger for autism.”

Materials provided by Columbia University’s Mailman School of Public Health. Note: Content may be edited for style and length.