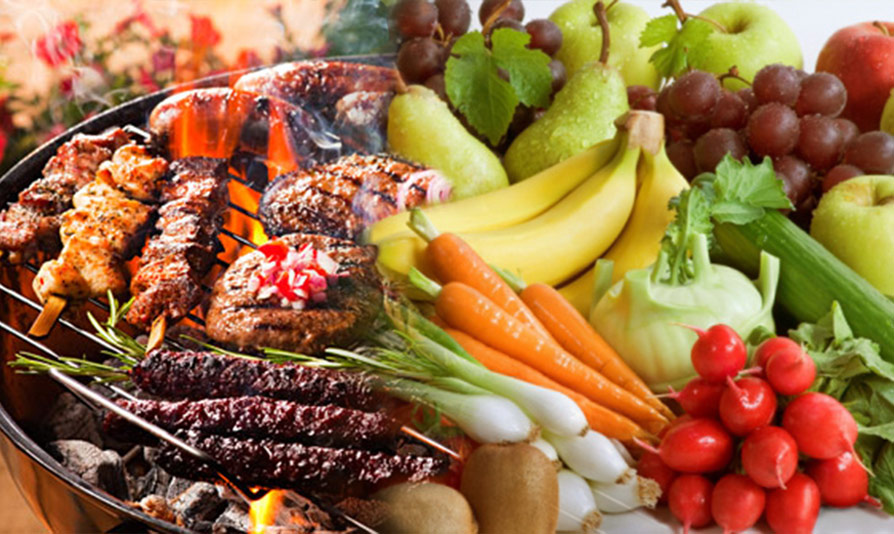 On the landing page of this website we dissected the causes and cure for all our diseases, and one of those causes is energy depletion due to inadequacy of the modern diet to provide enough energy and the lack of regular physical  exercise, that would impair our body’s inherent capability to repel any infections.

Over the years, established institutions have promoted what they think is the ideal diet program at the time only to be disproved in the years to come. Are these institutions able to come up with best diet formula as of yet?

But there are people who made it their lifelong quest to understand and find out how people in Asia lived longer without having dilapidating diseases being experienced in the West. These decades of study has led to the conclusion that the institutionally sanctioned diet is the primary culprit. The diet itself is facilitating the accumulation of preventable diseases.

The food pyramid below maybe too radical for some of us, inaccessible for most, but it’s worth exploring… 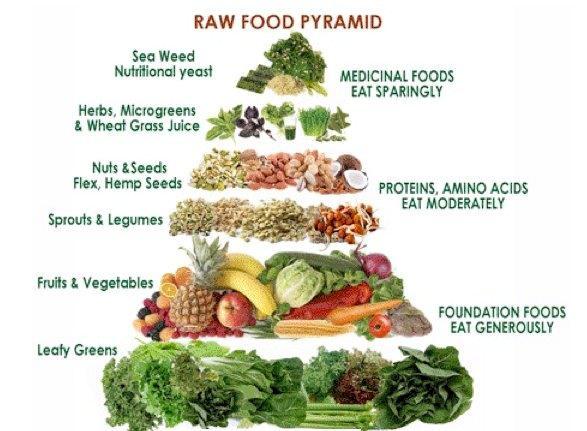 The perfect situation is to live within a well planned food forest community that should be the government’s norm and first priority if it is really serving the people as claimed.

It can be done as shown on the last videos of this page.

As a federal government panel prepares to hear testimony and then finalize an updated version of influential nutritional guidelines on Tuesday, a coalition of more than 100 organizations and prominent food and health experts have joined together by calling for more sustainable recommendations than previous versions by replacing diets heavy with meat products with ones containing more plant-based foods.

Prepared by the Dietary Guidelines Advisory Committee (DGAC), under the authority of the U.S. Department of Health and Human Services and U.S. Department of Agriculture, the federal nutrition guidelines act as the government-approved blueprint for what constitutes a healthy diet. Updated and widely distributed every five years, the guidelines are used in nutrition education programs nationwide and dictate the meal plans for government institutions, including schools, prisons, military facilities and cafeterias for federal workers.

On Tuesday, as part of the campaigning efforts of the ‘My Plate, My Planet‘ coalition—which includes groups like the Center for Biological Diversity, Greenpeace, and the Center for Food Safety alongside notable food experts like Eric Schlosser, Michelle Simon, Chef Tom Colicchio and Frances Moore Lappe—the group took out full-page advertisements in major U.S. newspapers as a way to amplify its message.

“People and the planet will be healthier if there’s less meat and more plant-based foods on our plates. Our diets, particularly the meat-heavy American diet, have a huge environmental footprint that not only threatens biodiversity but also our ability to continue producing healthy, nutritious food today and in the future,” said Stephanie Feldstein, director of the population and sustainability program at the Center for Biological Diversity. “Now it’s up to secretaries Burwell and Vilsack to make sure the final guidelines are written to promote the health of Americans, not industry.”

The coalition also penned an open letter to DHHS Secretary Sylvia Burwell and Secretary of Agriculture Tom Vilsack, calling on them to accept and codify the conclusions contained in the DGAC’s own recommendations on sustainability, which found:

…a diet higher in plant-based foods, such as vegetables, fruits, whole grains, legumes, nuts, and seeds, and lower in calories and animal-based foods is more health promoting and is associated with less environmental impact than is the current U.S. diet…

Current evidence shows that the average U.S. diet has a larger environmental impact in terms of increased greenhouse gas emissions, land use, water use, and energy use…

“The importance of eating less meat and more plant-based foods for our own health and the health of the planet is backed up by the science,” said Feldstein. “It’s clear that sustainability is a growing concern among Americans, and the dietary guidelines risk irrelevance if they don’t address these issues.”

Those who want to submit an official comment to the DGAC can do so here. And a petition organized by the some of the coalition’s members has already gained more than 120,000 signatures from Americans asking secretaries Burwell and Vilsack to support sustainability recommendations in the final dietary guidelines.

The “Forks Over Knives” Philosophy

Good nutrition is the basis for healthy living, and the key element is simple: whole plant foods. These foods best meet our nutritional needs. They have the power to heal us and sustain a healthy and vibrant life.

A diet high in animal-based and highly processed foods makes people sick and overweight. But many of these sicknesses can be prevented, halted, and often reversed by eating a whole-food, plant-based diet. There is medical proof. There is living proof. We have experienced it ourselves. We have seen the smiles to prove it.

At Forks Over Knives, we want to help more and more people eat this way so that they, too, will experience true wellness. Our goal is to provide motivation, practical guidance, and a support system to profoundly improve people’s lives. We share the science, the inspirational stories, and the delicious recipes. We are a community where healthy conversations lead to powerful transformations.

In the end, you will have to make a choice. Remember: there’s always a more sustainable way…