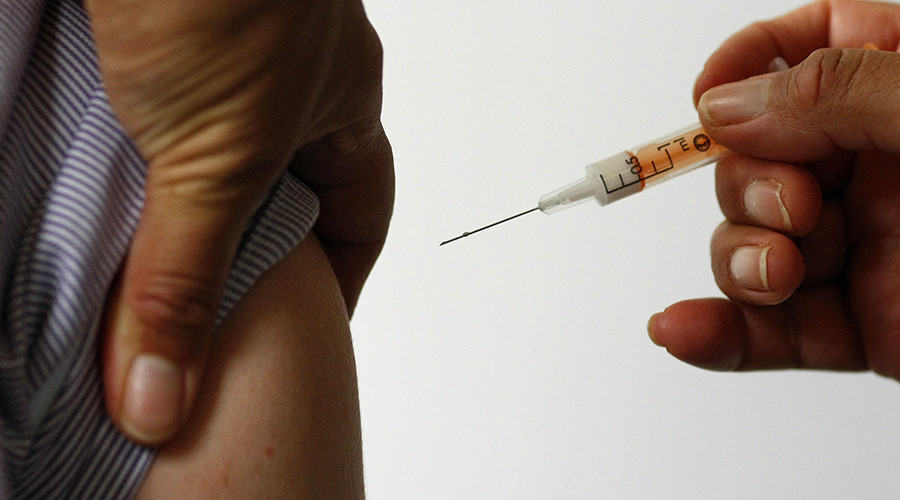 A German nurse jailed two years ago for the murder of two patients in his care is suspected of involvement in at least 90 murders, according to police. Niels Hoegel admitted in 2015 to deliberately endangering patients’ lives in so he could try to revive them.

“This number is exceptional, unique in the history of the German republic,” head of the inquiry committee, Arne Schmidt said, reported 7 News, citing AFP.

Currently serving a life sentence, Hoegel admitted to injecting 30 patients at a clinic in Delmenhorst, northern Germany, with deadly doses of heart medication. He then attempted to resuscitate them, claiming he felt elated when he succeeded and devastated when he failed. 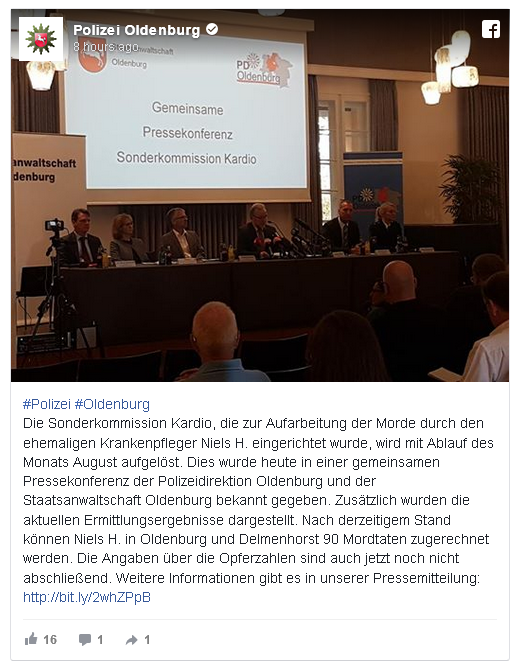 Last year the bodies of 130 former patients were exhumed following a court order, with police detecting evidence of Hoegel’s involvement in additional murders. A statement from police says an exact figure on casualties cannot be confirmed.

Hoegel’s activity came to light in 2005 when a colleague witnessed him injecting a patient. The patient survived with Hoegel sentenced to seven and a half years in jail for attempted murder in 2008.

The daughter of a deceased woman came forward suspecting Hoegel’s involvement in her mother’s death, leading to an investigation which saw him admit guilt in 30 cases, naming the patients he killed.

This is just one of many reasons why one must opt for an independent healthcare system.