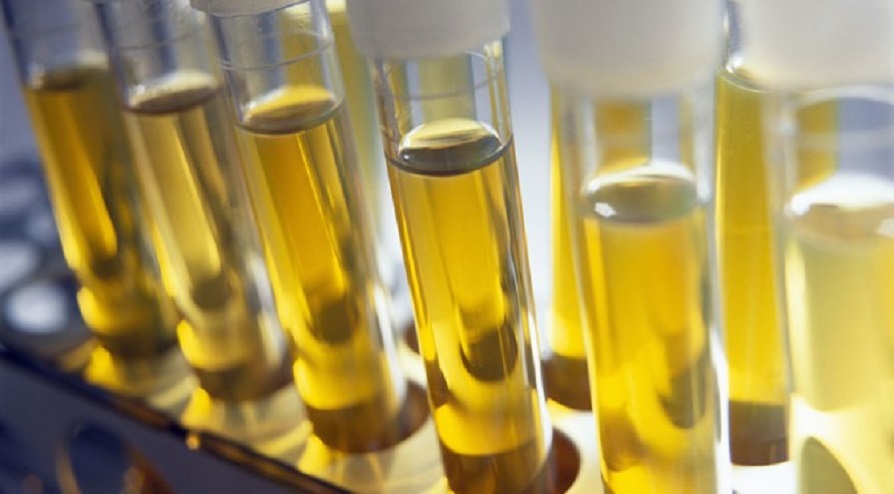 In 2015, the University of California – San Francisco started conducting a study about glyphosate in humans after it has been classified as carcinogenic by the United Nations.

The results, as published only last month, indicated that at least 93% of urine samples, tested in the early phase of the study, contain certain levels of carcinogenic glyphosate.

The question now is: are these field exposure levels of the chemical fall within the safe levels previously published?

Is there really a true level of safety when it comes to manmade chemicals?

Glyphosate was found in 93% of the 131 urine samples tested at an average level of 3.096 parts per billion (PPB). Children had the highest levels with an average of 3.586 PPB.

The regions with the highest levels were the West and the Midwest with an average of 3.053 PPB and 3.050 PPB respectively.

Glyphosate residues were not observed in any tap water samples during the early phase of the project, most likely due to phosphorus removal during water treatment.

The results from the UCSF urine testing in America showed a much higher frequency and average glyphosate level than those observed in urine samples in the European Union in 2013. The average level in Europe was around 1 PPB with a frequency of detection of 43.9%.

The truth of the matter is: the profit oriented Corporatocracy conducted no study with regards to its safety at all.

Glyphosate has never been studied by regulators or the chemical industry at levels that the human population in the U.S. is being exposed to (under 3 mg/kg body weight/day). This is a huge hole in the risk assessment process for glyphosate, as evidence suggests that low levels of the chemical may hack hormones even more than high levels – a higher dose does not necessarily mean a more toxic, hormone disruptive effect.

Industry funded science from the dark ages suggested that the higher the dose of a chemical the more dangerous it was. However, modern independent science has discovered that many toxic chemicals have as much or even more of an influence on our health at low doses– these chemicals are known as hormone hackers (endocrine disruptors).

A study from March 2015 stated that the health costs to the European Union of just some hormone hacking chemicals, in connection with a subset of illnesses known to be linked to hormone interference, is over EUR 150 Billion per year! The study stated that lower IQ, adult obesity and 5% or more of autism cases are all linked to exposure to endocrine disruptors.

In fact, what they’ve been studying only was how to effectively hide the dangers these chemicals posed to the population by using the legal “confidential business information” clause.

The US Environmental Protection Agency [EPA] regulatory power is rendered useless by the chemical company’s invocation of that trade secret clause, as allowed by the legislators under the payroll of these chemical companies. That is the basic definition of Corporatocracy.

When companies want to begin making and selling a new chemical, they are required to file a written notice with the EPA. But current regulations do not mandate that any particular health or safety studies be performed, and according to a 2007 report from the EPA, only 15 percent of new chemical notices contain any information about the materials’ impact on health. Moreover, chemical manufacturers are permitted to claim that various parts of the information they give the EPA are “confidential business information,” or CBI. About 95 percent of new chemical notifications, according to a 2005 Government Accountability Office report, include information that is protected as a trade secret, a figure the EPA confirmed as still “generally accurate.”

Even the very name and structure of a chemical, which are essential to tracking its presence in food, water, and the rest of the environment and determining how it affects humans, can be claimed as CBI. The 12 chemicals Strynar and Lindstrom’s team painstakingly identified are just the tip of a mysterious and dangerous iceberg. Manufacturers have used the CBI shield to withhold the names and identities of 17,585 of the chemicals now registered with the EPA.

The allowance for certain confidentiality claims, which is written into the law, is based on the idea that if companies are forced to reveal the exact nature of a chemical, other companies will be able to duplicate it, depriving the original manufacturer of the opportunity to profit from its research and development investment. In response to past criticism of CBI claims, the American Chemistry Council has said that “balanced confidentiality laws help protect the trade secrets that foster innovation and create jobs.”

These test results from the UCSF coincide with the earlier findings that at least 85% of tampons, “sterile” gauze, cotton packs, etc. contain traces of glyphosate [here].

Aside from the deliberate contamination of “sterile” consumer products in the market today, the entire food production system is also contaminated from the Ground Up, using Monsanto’s highly celebrated RoundUp pesticide.

Still think there’s no depopulation agenda by the Globalist Oligarchy?