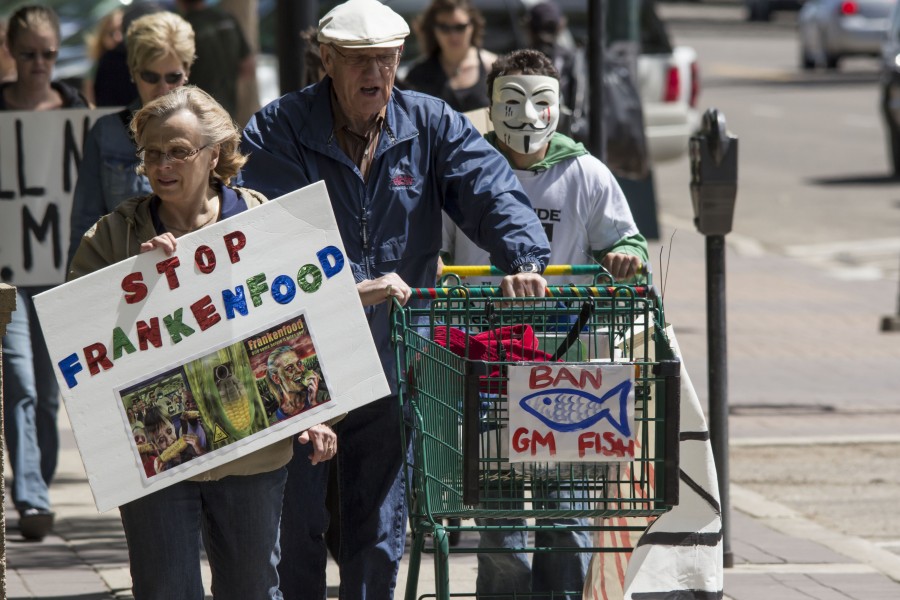 The global corporate pest under the brand name Monsanto is raking “better-than-expected second quarter earnings, helped by strong demand for its soybean and corn seeds.”

Its net income for the quarter ending February 28 jumped 28.7 percent to $1.4 billion.

“The company’s performance was driven in part by strong gross profit growth from its corn and soybean businesses, the absence of the Argentine peso devaluation and benefit from the sale of its Latitude wheat fungicide business,” Monsanto said.

“We are delighted to have delivered such an excellent first half and strong second quarter, in the face of what is still a tough macro economy for agriculture.”

The total corn, soybean and cotton acreage in the US is projected to be 2.2 percent higher in 2017, which is positive for Monsanto; analyst at Susquehanna Financial Group, Don Carson told Bloomberg.

Monsanto is the subject of a $66 billion takeover bid, $128 a share, by German pharmaceuticals giant Bayer, expects full-year profits to be also higher.

WW2 Xyklon B manufacturer Bayer and Monsanto would certainly make a perfect pair. Currently, the richest “philanthropist” and vaccine promoter Bill Gates is a major shareholder of Monsanto.