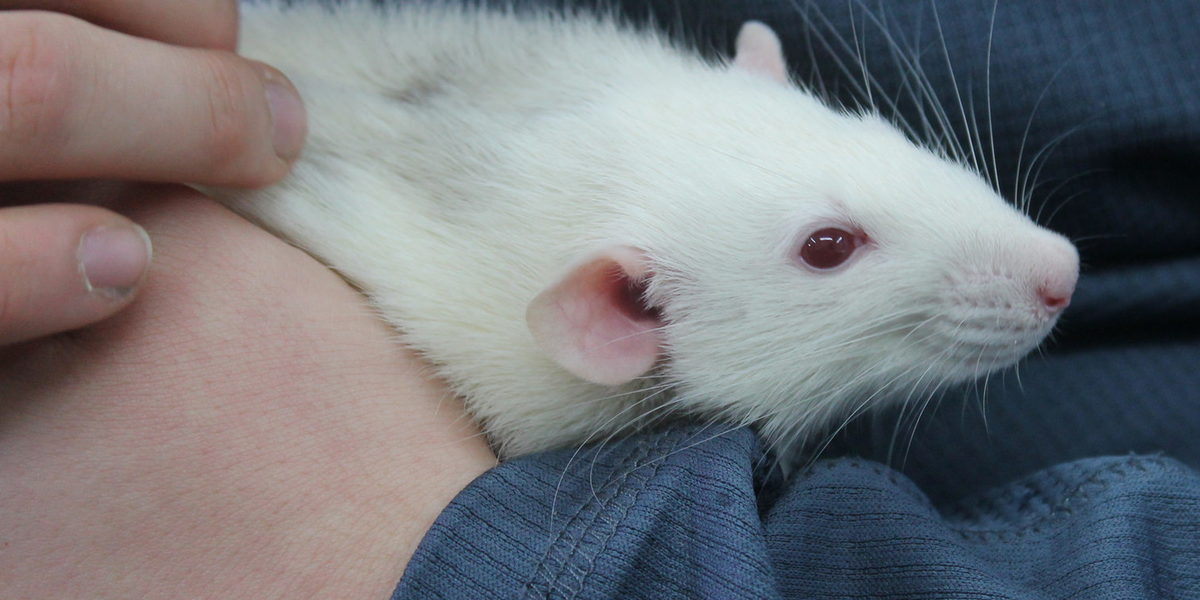 Injecting blood from young people into old mice improves the mice’s brain power and leads to increased physical activity, according to new research. The finding could lead to breakthroughs for people suffering from degenerative conditions such as Alzheimer’s Disease.

The findings, which have yet to be peer-reviewed, were presented at the Society for Neuroscience annual meeting in San Diego, California on Monday, the New Scientist reports.

A one-year-old mouse is roughly equivalent to a 50-year-old human, and by that age mice have already started to show signs of ageing such as deteriorating memory and being less physically active.

When injected with human plasma, the old mice began to behave like younger mice, running around in open spaces. Their memory also showed improvements when tested in a special maze that measures spatial learning and memory.

The elixir of youth appears to be in the blood plasma. A previous study had involved surgically conjoining young mice with old mice so that they shared a blood supply for several weeks. Older mice received the younger one’s blood and vice versa.

Old mice that received young blood experienced a boom in the growth of brain cells in the hippocampus, a part of the brain that plays a key role in memory. Meanwhile, receiving old blood had the opposite effect on the brains of young mice.

When researchers at Alkahest examined the effect on the mice’s brains after receiving human blood they also found evidence of new cells being created in the hippocampus.

The team believes that the young plasma appears to be the key factor in reversing the effects of ageing and says their method has the potential to be developed into a treatment for human patients. A trial is already underway with people suffering from Alzheimer’s.

The blood of the young children contains less parasites and high population of neuropeptides, which keep the cells healthy. The blood of an advancing age contains far too many parasites collected over the years.

The neuropeptides from the blood of the young will help eliminate the parasites from that of the old. This is a very crude method of mitigating the effects of old age.

There’s a better and common sense solution to repopulating the blood with newly regenerated neuropeptides. But first, it must be understood that these necessary neurons will be manufactured inherently by the body when all parasites are first removed completely from the blood. There’s no chemical drug which can do that without harming the healthy cells.

The ultimate solution is the precise and controlled application of electricity. Electricity can kill any virus and bacteria without the  user even knowing exactly what they are. This fact removes the requirement of an expert from the whole equation.

Once the parasites are electrocuted, they may not be able to replicate, are rendered immobile and eventually flushed out of the body through the liver and kidneys. When all of the adversaries are gone, the various essential neuropeptides will start to be reproduced automatically by our own regenerative system.

To put it simply, all it takes is for us to help our body defeat its most aggressive enemies, and we cannot use toxic chemicals to do that. Electric current is more preferable.