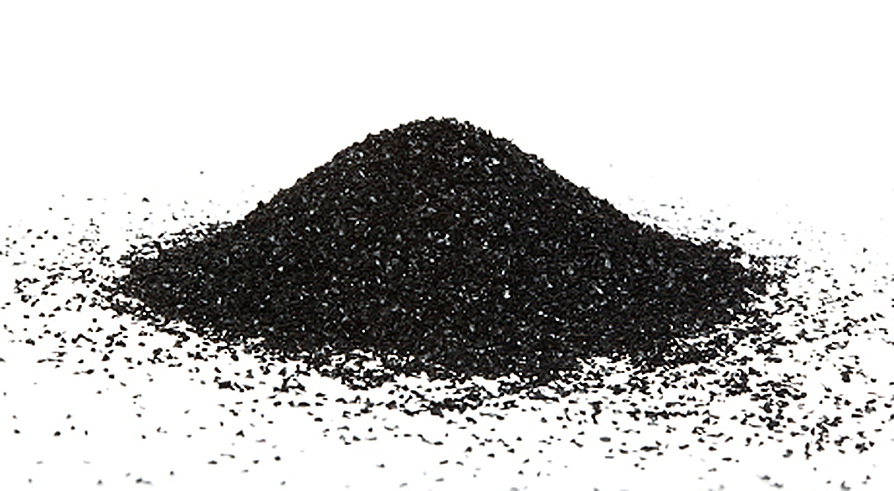 Heavy metals and other toxins inside our body could cause a number of preventable ailments and signs of aging.

This means that if you’re sick right now, you should try detoxing first before opting for a more elaborate treatment. You’ll be amazed at how much a simple organ cleansing can do for both the immune system and homeostasis, the two most critical components maintaining our physical well-being.

Signs of aging don’t necessarily mean that time is the root cause, but the amount of toxins accumulated over the years which can make your internal organs to not work properly and ultimately forces your largest organ, i.e. the skin, to show off “aging” in the form of wrinkles, silver hair, and for the brain to suffer memory loss, etc..

The best long-term study on the detoxification benefits of activated charcoal was conducted by Professors David O. Cooney (University of Wyoming) and Thomas T. Struhsaker (Duke University). The two professors learned that the monkeys on the African island of Zanzibar eat charcoal from burned tree stumps in order to detoxify.

Since the human body is composed of at least 80% water and 20% carbon and other elements, it’s only natural to use both water and carbon for removing toxic chemicals from it.

Water detoxification works by dilution, in conjunction with the normal function of the liver and kidneys which is to filter the blood from harmful toxins.

Carbon detoxification works by attracting toxins from any medium, preferably with some level of moisture that can be enhanced by drinking generous amounts of water.

Carbon potency can be raised thousands of times when it is activated, on top of its effective surface area being increased through grinding into powder form.

Carbon activation, or the raising of its potency by transforming its polarity into negative, i.e. negative carbon ions, and increase the effective surface area even more, so that it could attract as much positively charged heavy metal ions as scientifically possible.

This can be accomplished by mixing the already grounded carbon with 25% calcium chloride solution.

Now that you are poised to become famous by knowing how to make your own activated carbon, you need to understand how effective it really is.

As already mentioned, activated carbon detoxification treatment should not be prolonged.

While activated carbon can be used in emergency situations, it cannot be used for:

For acid poisoning, raising the pH level to slightly above neutral, i.e. 7.41 pH, by consuming alkaline salt like baking soda, should do the job. The chemical reaction between baking soda and hydrochloric acid in the stomach releases oxygen ions that raises the pH levels of the body.

The “potential for hydrogen,” or pH, can also be raised by directly adding oxygen ions through ozone therapy. Ozone is tri-atomic oxygen that readily split into stable diatomic oxygen molecules and free oxygen ions. The easiest way of doing this is to ozonize your drinking water for 15 minutes and drinking the ozonized water right away.

Conversely for alkalosis, which is the condition of the body, when there is a reduction in the concentration of hydrogen ion in the arterial blood plasma, a generous amounts of citrus fruit juice should mitigate the situation.

For respiratory alkalosis, breathing through a bag should increase the carbon dioxide in the respiratory system. Yes, both plants and animals do need certain amounts of carbon and oxygen in order to survive.

The zero carbon drive by globalists, therefore, is not only wrong but deadly to life on this planet. We need only to force the right balance between carbon and oxygen, and not go to some extreme measures without no scientific basis whatsoever. Remember the 80/20 water and carbon ratio mentioned earlier?

The safest way to help people who have ingested fuel oil is through water dilution by drinking lots it. Bring the victim outdoor, and raise the head to make a straight path for the easy release of fuel fumes from the stomach to mouth, thereby facilitate breathing.

All of the suggested home therapies mentioned in this section should only serve as first aid measure to increase the victim’s chance of survival, while awaiting for the professional emergency response team to arrive.

How to do an activated carbon detox?

For regular detoxification purposes, use a moderate amount of activated carbon, say one (1) spoonful activated carbon two (2) times a day, for a week and observed its result carefully. We recommend to do it alternately, i.e. 1 week on, 1 week off, for a given month.

Ultimately, you are the only one who can fully determine the exact dose that your body needs and can tolerate. So, if you want to modify the protocol, do it with moderation always in mind.

Headaches, nausea and fever are not some of the good signs. Loose bowel movement is mostly welcome as toxins physically depart from the body. Dark colored stools are mostly expected during detoxification process, while red colored stool should be checked properly through appropriate laboratory tests.

As always, drink generous amounts of water throughout the day to facilitate the cleansing process, i.e. 3.7 liters for male and 3.3 liters for female. Others are using body weight as point of reference, i.e. 1 ounce of water per 1 pound body weight.

Sharing your experience through the comment section below can always help others.