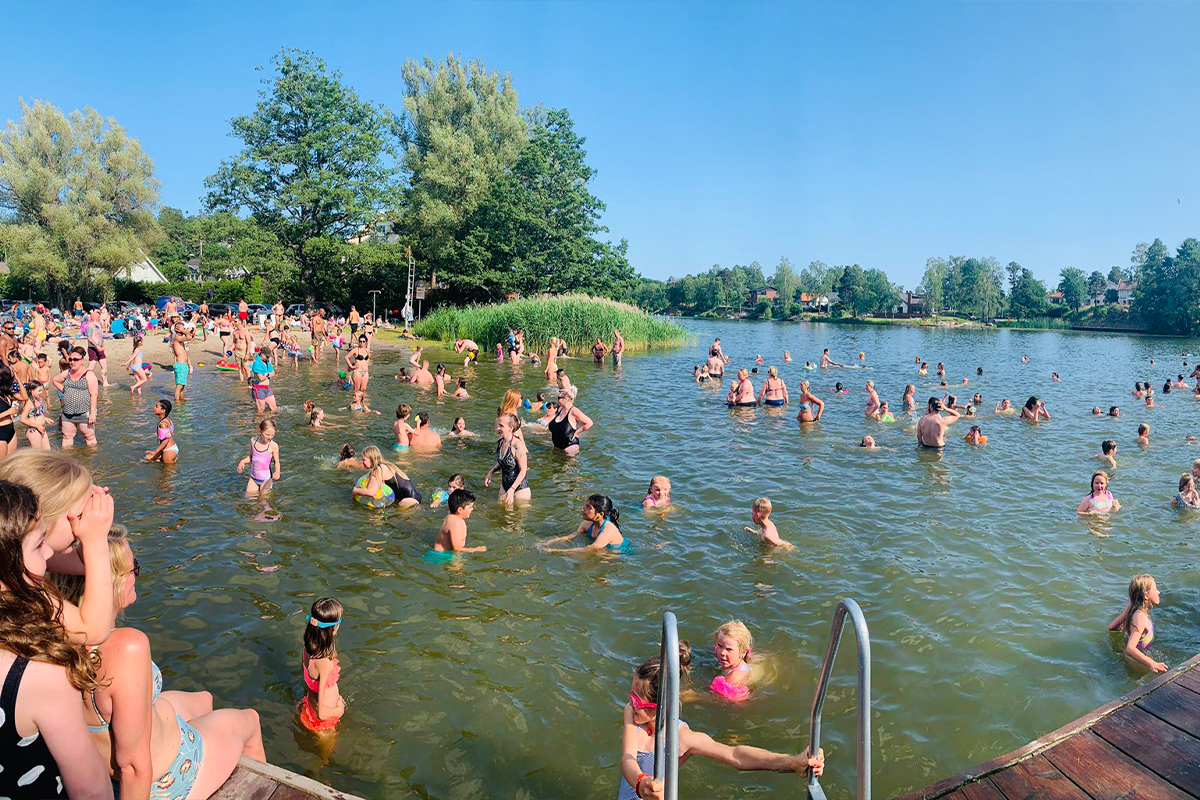 “Sweden has gone from being the country with the most infections in Europe to the safest one.”

As the rest of Europe and the world remains under the grip of draconian rules and the threat of new lockdowns, Sweden, which allowed its citizens to remain free throughout the entire pandemic, has pretty much declared victory over the coronavirus.

The country now has one of the lowest infection rates on the planet, and it’s difficult not to admire how it has handled the past year, with no strict lockdown or compulsory face mask rules. All businesses, schools and public places remained open in Sweden for the duration.

“Sweden has gone from being the country with the most infections in Europe to the safest one,” Sweden’s senior epidemiologist Dr. Anders Tegnell commented to Italian newspaper Corriere della Sera.

“What we see now is that the sustainable policy might be slower in getting results, but it will get results eventually,” Tegnell clarified.

Tegnell previously warned that encouraging people to wear face masks is “very dangerous” because it gives a false sense of security but does not effectively stem the spread of the virus.

“The findings that have been produced through face masks are astonishingly weak, even though so many people around the world wear them,” Tengell has urged.

Last week, the European Center for Disease Prevention and Control confirmed Sweden’s drop in infection rate, with only 12 cases per million, compared to 18 in neighbouring Denmark and 14 in nearby Norway.

At the peak of the Sweden’s outbreak, it was seeing 108 new infections per million people, as it pursued a “herd immunity” strategy.

The figures also show that out of 2500 randomly selected and tested people in Sweden, none tested positive, compared to 0.9 percent positive in April, and 0.3 percent in May.

“We interpret this as meaning there is not currently a widespread infection among people who do not have symptoms,” said Karin Tegmark, deputy head of the Public Health Agency of Sweden.

When compared to the rest of Europe, Sweden’s death rate sits somewhere in the middle. However, officials are confident that playing the long game will see this improve drastically.