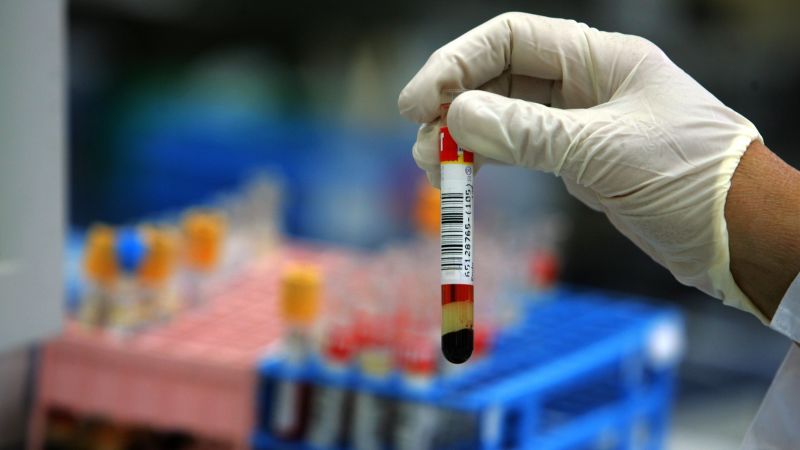 A state investigation uncovered breaches in safety protocols at an outpatient facility in Saddle Brook.

Thousands of patients, who had procedures at a surgery center in New Jersey, may have been exposed to HIV and other bloodborne pathogens, according to a recent health alert.

An investigation by the New Jersey Department of Health found that staff members at the HealthPlus Surgery Center in Saddle Brook were not following proper safety protocols at the outpatient facility.

As many as 3,778 patients, who were treated between January and Sept. 7, are being urged to get tested for HIV, hepatitis B, and hepatitis C, WLNY-TV reported.

The facility was closed for three weeks in September following the investigation but later reopened.

How did this happen?

The risk of infection is low and there have been no illnesses reported, McCabe said in a statement.

“It is important to note that to date, there have not been reports of any infections or illness related to the investigation. However, HealthPlus and the New Jersey Department of Health are recommending that those patients get tested as soon as possible,” McCabe said. “We recognize that this may be upsetting to our patients, and we are taking this matter very seriously and taking steps to assist them during this process.”

The health department has called for the blood tests out of an “abundance of caution,” according to the New York Post.

HealthPlus said it has improved its procedures for infection control and medication dispensing. New staff members have been hired and trained in sterile processing.

The facility said it has also repaired and cleaned all instruments.