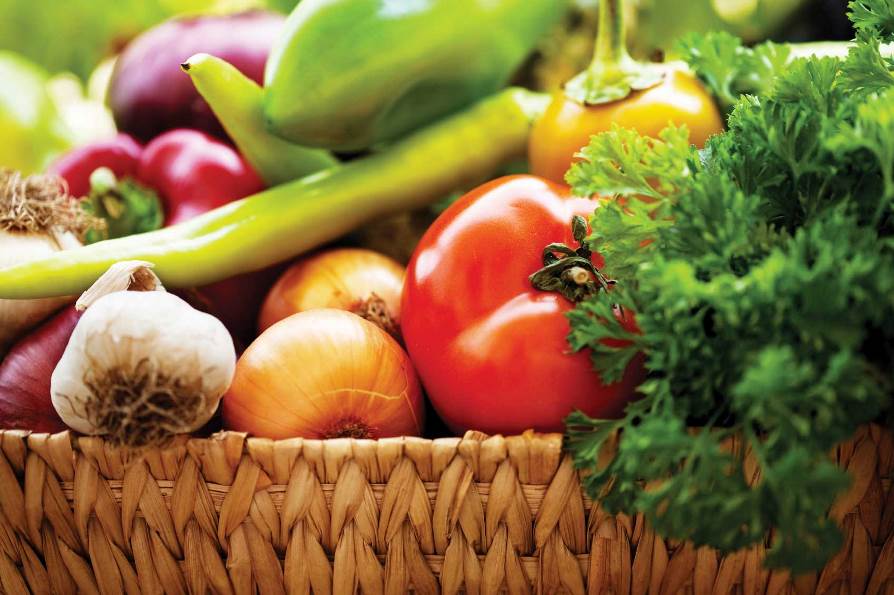 This is the rising sentiment among farmers of the US as a confluence of factors urges them to become pro-organic. From falling GMO grain prices to a rising tide of public distrust of genetically modified ingredients, failing GMO traits, higher GMO seed prices, and the premium prices that people willingly pay for quality food over toxic junk, the conventional farmer is changing his tune when it comes to Big Ag practices.

Even if profit is the cornerstone on which this change is based, it is still telling. After all, experts project over $35 billion in sales for organic, non-GMO foods in 2015, and as GMO corn, soy and other GM grain prices rise, along with the costs to grow them (associated with more pesticide and herbicide use to control super weeds, for example) farmers are looking past the GMO propaganda which promised higher yields and more cash for farmers who grew their poison crops.

This phenomenon is explained clearly in  “The Genetic Engineering of Food and the Failure of Science” (full text available for download here) published in The International Journal of Sociology of Agriculture and Food.

“Our non-GMO seed sales are significantly higher than last year.”

Mac Ehrhardt, president of Minnesota-based Albert Lea Seed reports that he is selling more conventional (he describes conventional corn as non-GMO) corn seed by the end of November than he did all of last year. He says that farmers are turning to non-GMO to cut costs and to earn more money for their non-GMO yields.

“There is a continued increased demand for non-GMO.”

His observations are corroborated by Wayne Hoener, vice president of sales for eMerge, an Iowa-based seed company, as well as Tim Daley, an agronomist at Stonebridge, Ltd., an Iowa-based buyer of non-GMO soybeans who are also seeing a marked demand for non-GMO seed by farmers.

“Some companies have seen a 50 percent increase in sales of non GMO seed, and some have said they’ve sold more non-GMO seed this year than in the last five.”

“On (non-GMO) corn, we’ve got a slight increase on sales over last year,” he says. “Non-GMO has emerged as the new niche. It’s about 4-5 percent of total corn production.”

If consumer demand for organic is any indication, farmers would be smart to step up their organic seed purchasing, and ditch Monsanto, Dow and Syngenta seeds completely.

Farmers find non-GMO seed appealing this year for several reasons, but mostly economics. Grain prices are low with corn selling at about $4 per bushel and soybeans aren’t goin g for much higher at around $10. Conversely, a premium is being shelled out for non-GMO corn and soybeans.

“(Non-GMO) seed costs less, and there are premiums for non-GMO corn and soybeans in some areas,” Daley says.

“Some farmers don’t want to pay technology fees (for GMO seeds) and non-GMO gives them a marketing opportunity,” Bryant says.

Other farmers are considering the switch because they are tired of super-weeds. One corn breeder who preferred to remain anonymous for a recent interview stated:

“The insect and herbicide traits are losing effectiveness with increased resistant rootworm and weed species. Growers are tired of paying for input costs that are reduced in efficacy and funding additional forms of crop protection.”

“You have people questioning the value of the Roundup gene. How many are doing it (making the switch) because of that concern, I don’t know.”

“The yield performance of non-GMO hybrids is similar to or greater than traited (GMO) hybrids,” says the corn breeder.

“There is continual and accelerating growth in organic,” he says.

“There has been more conversion to organic by farmers recently than I’ve ever seen.”