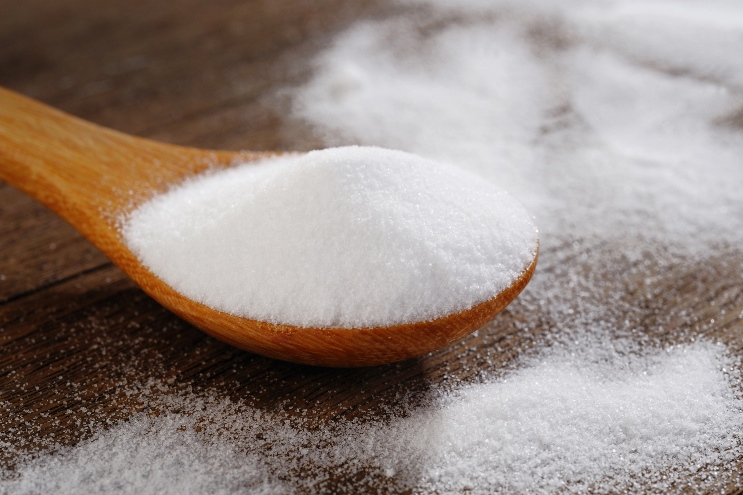 One of the most powerful anti-radiation agent can be purchased anywhere and at a very low price. No home should be without it.

It is too early to call everyone in North America to prepare for a radiation cloud streaming down radioactive particles from the accident in Japan. According to the media and government, America is not at risk due to radioactive fallout from the recent Japanese nuclear accidents in several reactors but that could change in a heartbeat as authorities race to combat the threat of multiple nuclear reactor meltdowns. Nuclear plant operators are working frantically to try to keep temperatures down in several reactors crippled by the earthquake and tsunami, wrecking at least two by dumping sea water into them in last-ditch efforts to avoid meltdowns.