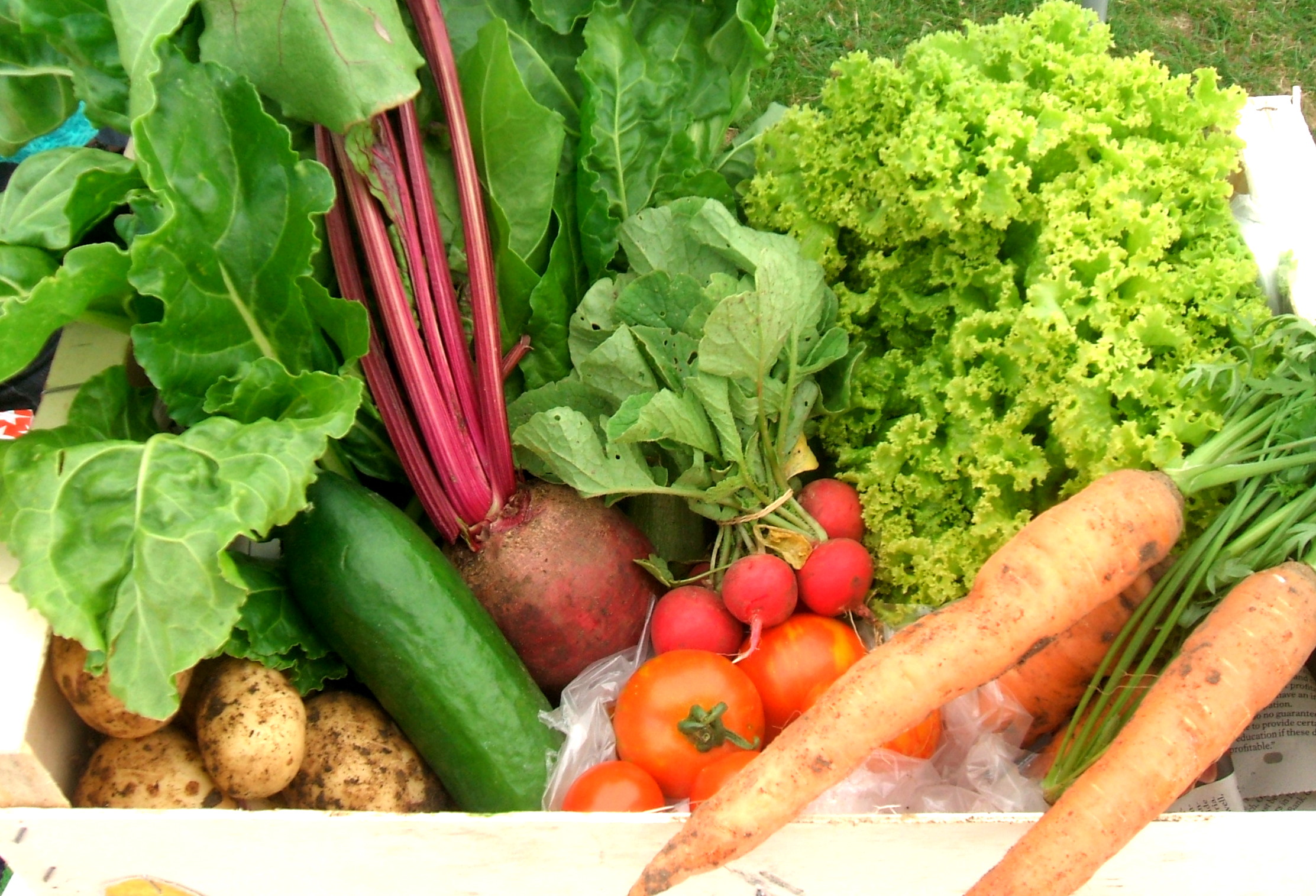 Living off-grid does not mean going solo like a hermit, but abandoning useless and impractical conventions in favor of much saner approaches.

We can do this together…

Democratic ownership, localized food production, and a shift to renewables are key principles in this growing movement to re-envision our economy.

In June, I attended an event in Boston that signaled to me that the concept of the New Economy—and the grassroots movement behind it—had come of age.

The event was the conference of the New Economy Coalition. The halls were full of students, cooperative leaders from the deep south, climate justice activists from Native reservations, labor leaders, and others identifying with the New Economy.

Folks who had been at conferences such as this for years were also there—farmers, Main Street business owners, sustainability entrepreneurs, and big thinkers. But suddenly the movement felt bigger. A diverse set of communities is coming together in a shared recognition that our economic structures are the root cause of many different crises.

The New Economy Working Group, based at the Institute for Policy Studies, formed just six years ago. The group was one of the first to adopt the term “New Economy” to describe an economy that supports ecological balance, shared prosperity, and deep democracy. Now, many individuals and organizations are using that term.

I have been struck that even as the New Economy movement diversifies, its advocates are converging regarding the actions to take, including:

The ideas are not new. Some are ancient. Many have been advocated for years in places deeply affected by poverty, pollution, and racism. What’s changed is that so many communities are coming together under a common umbrella, forming new alliances and lifting up new messengers.

The ideas are not new. Some are ancient.

For example, at a recent Praxis Peace Institute conference Michael Peck, who advocates union-cooperative alliances, told of a group of East African taxi drivers in Denver. The Communications Workers of America helped them form a taxi cooperative so they didn’t have to work for an out-of-state company. The result? They increased their incomes, benefits, and well-being.

Many leaders are pointing out ways the New Economy movement can collaborate with the racial-justice movement, as Anand Jahi did in “My Cousin Was Shot Dead by a Police Officer: Here’s What it Means for the New Economy.”

As those identifying with the New Economy expand, the movement gains power. And a wider embrace brings the danger of cooptation. Corporations will be happy to put on a New Economy gloss. One already doing so is HBSC, which tags itself “The World’s Local Bank.”

To continue to grow its power and avoid cooptation, the New Economy movement must keep broadening its communities while maintaining its principles. Of special importance will be the principle that ownership of enterprises must be in the hands of real people who directly bear the consequences of their decisions, not in distant computerized markets. If the movement holds fast to its key ideas, its growing embrace can create what is truly a New Economy.

Category: Off the Grid