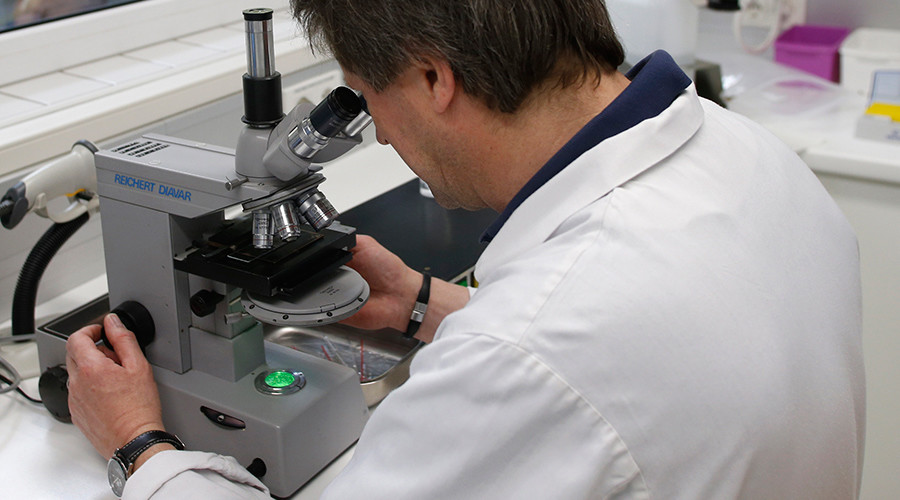 Hundreds of allegations of “fake research” conducted at some of the UK’s top universities were reported between 2011 and 2016, figures show.

According to figures released by 23 of Britain’s 24 Russell Group universities following Freedom of Information (FoI) requests submitted by the BBC, the scale of fraudulent research is much higher than official Research Councils UK (RCUK) statistics suggest.

The figures reveal at least 300 allegations including plagiarism and fabrication.

Official data, however, suggests about 30 cases were reported between 2012 and 2015.

In response, the House of Commons Science and Technology Committee has launched an inquiry to reassure the public that its monitoring system is “robust.”

Committee Chairman Stephen Metcalfe stressed the importance of reassuring people that public funds are being invested in accurate and trustworthy research.

“Where research has been found to be fraudulent at a later point it has a big impact on the public – it leads to mistrust,” he told the BBC.

“What we want to do is to investigate how robust the mechanisms are for ensuring that research is ethical, it is accurate, it is, to a degree, reproducible.”

According to the new data, around a third of allegations for plagiarism, fabrication, piracy and misconduct were upheld, while over 30 papers were withdrawn.

Although Metcalfe said the BBC’s findings must be balanced against the overall number of research papers, he said transparency is essential to build trust.

“We do need to have accurate figures that are available so we can all have confidence that the research is being conducted properly, and when it’s not, there is a system that challenges that,” he said.

It is thought that the inaccuracy and sloppiness in academic papers is due to researchers rushing through their copy in order to get grants to carry on with their work.

A spokesman for the Russell Group, however, said it takes “integrity” into thorough account.

“Our universities take research integrity seriously and work continuously to help staff and students maintain high standards of research,” he said, according to the BBC.

“The UK has a global reputation for the quality of our scientific research.

“This is not least because our members are rigorous in their approach to research integrity.”

Deliberate research fraud seldom occurs, but when it does take place it comes with severe risks, such as undermining public health or losing trust in the eyes of the public which funds it.

There are calls for a UK regulatory body to oversee publicly-funded research. Although Metcalfe said the idea could be looked into, he claimed there is currently “no appetite for that in the wider community.”

Under a concordat, to which UK universities signed up back in 2012 to guarantee transparency in reporting allegations of research misconduct, higher education institutions are still not obliged to release figures on allegations of fraudulent research.

According to an audit by vice-chancellors group Universities UK, only 35 out of 131 universities released figures on research misconduct to the public.

Co-founder of Retraction Watch, Dr. Ivan Oransky, backed the BBC findings and said the number of research misconduct cases being reported falls short of the real extent of the issue.

“We do not have a good handle on how much research misconduct takes place, but it’s become quite clear that universities and funding agencies and oversight bodies are not reporting even a reasonable fraction of the number of cases that they see,” Oransky told the BBC.