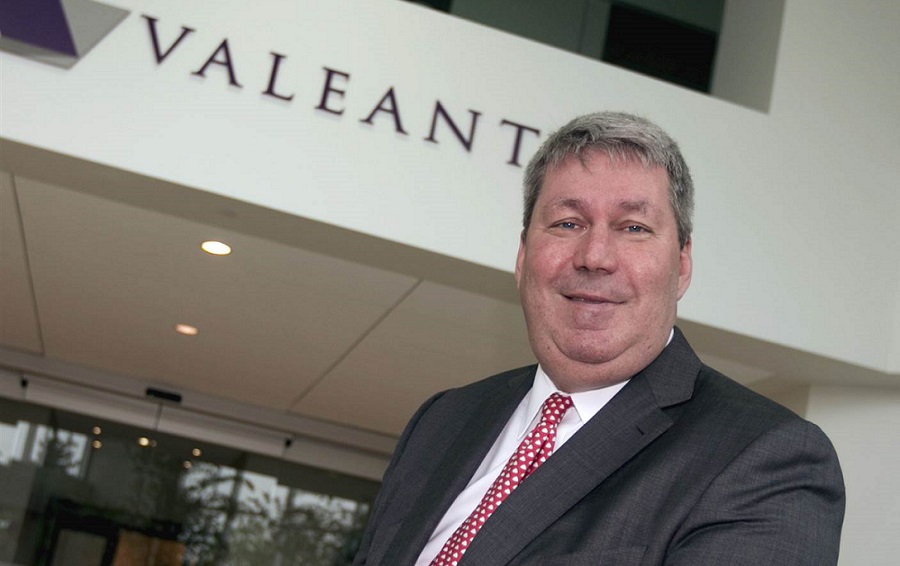 Big Pharma is not shy of admitting the ugly truth about why a decisive cancer cure is not forthcoming soon. That’s the least of their concerns.

Martin Shkreli might be the present poster boy for Big Pharma’s psychopathic greed; however, he is only the most public face of a problem that is drawing increasing scrutiny from lawmakers whose constituents are sick and tired of an industry that is literally murdering people in the name of profits. Recently, the Progressive media turned its spotlight on yet another blood-sucking corporate vampire: J. Michael Pearson, the smirking, self-satisfied CEO of Valeant Pharmaceuticals.

Pierson’s company is not in the business of curing disease and easing suffering. It exists to make big money for its shareholders, something that Pearson readily acknowledges: “[If] products are sort of mispriced and there’s an opportunity, we will act appropriately in terms of doing what I assume our shareholders would like us to do.” In “acting appropriately,” Valeant has raised the prices on several drugs this year – in some cases, as much as 800%.

How are they justifying these price increases? We know it doesn’t have one damn thing to do with the cost of research and development, because this is done primarily at public universities at taxpayers’ expense. Nope – what Valeant and other drug companies are doing is setting their prices “based on a range of factors, including clinical benefits and the value they bring to patients, physicians, payers and society.” There is also stated concern about potential competition from generic versions that may come on to the market in coming months.

The bottom line, however, is that pharmaceutical companies will charge whatever they think they can squeeze out of patients and government programs. It’s a new industry trend, unique to America’s profit-driven health care “system,” which still underlies the Affordable Care Act. Like the vulture Shkreli, Valeant buys up established pharmaceutical companies with older products, then raises the prices to astronomical levels, figuring that insurance companies and programs like Medicare and Medicaid will simply pay whatever they have to.

The insurance companies won’t. If they do, they will raise their co-pays to levels that patients cannot afford. As for those government programs, it is possible that Valeant and the rest of the industry has finally overreached itself. Price gouging by the pharmaceutical industry is finally getting some attention from Congress. … The House Committee on Oversight and Government Reform is planning to issue a subpoena for information on recent price increases.

The ironic aspect here is that, instead of increasing shareholder returns, government scrutiny over those obscene price increases is having the opposite effect. Valeant’s stock price has dropped by 27% since mid-September, partially because of the impending investigation.

One is reminded of the old German folk tale of The Fisherman’s Wife. Published by the Grimm Brothers in the 19th Century, it tells of a woman for who was never satisfied with her blessings. She demanded more and more – and finally wound up with nothing as a result. Big Pharma has become just like the fisherman’s wife…and its insatiable greed will (hopefully) prove to be its own undoing.

Watch our commentary on how Big Pharma is gaming the system: