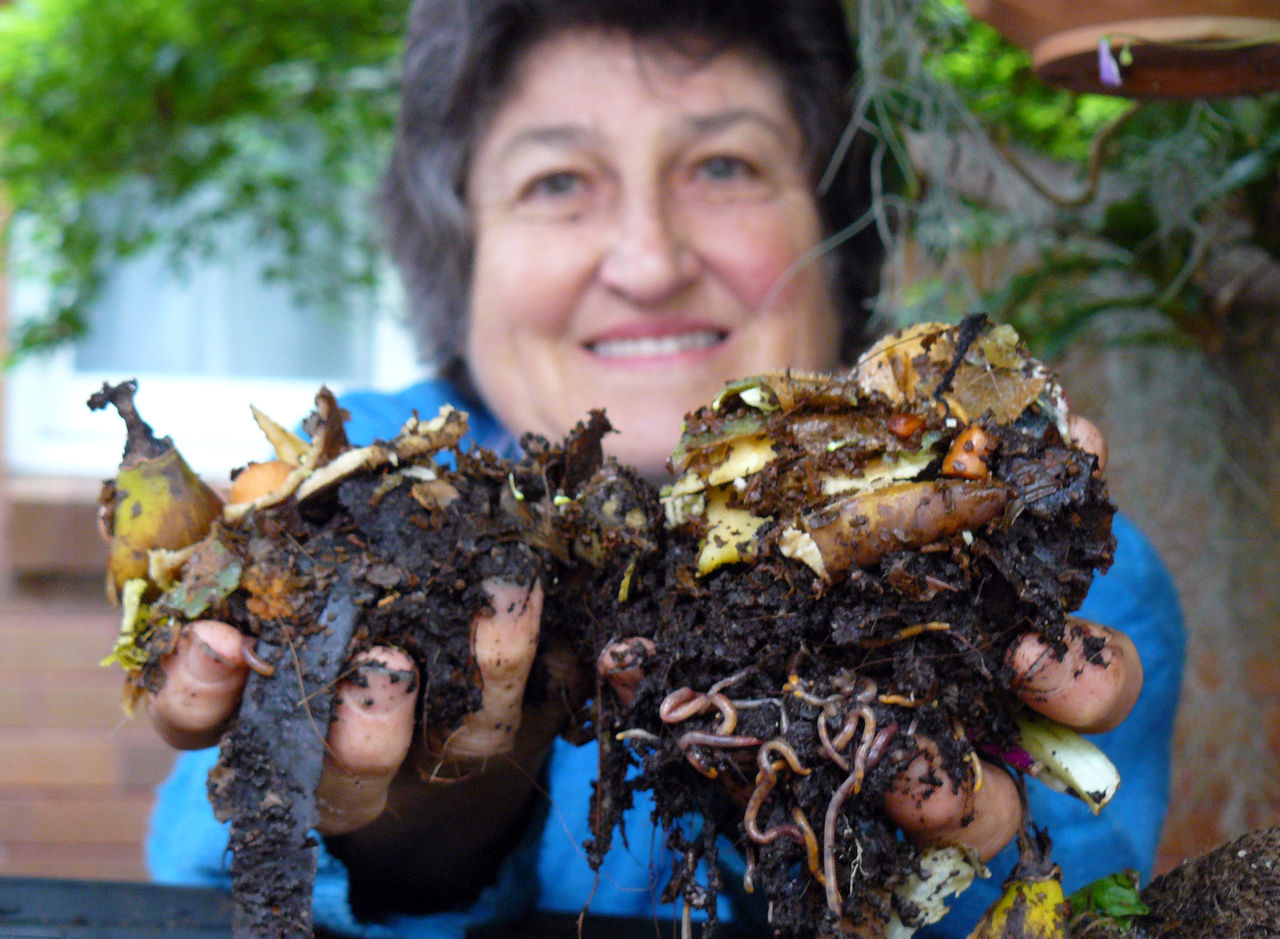 Most of the conventional ways we were being taught have one common characteristic: myopic, nearsighted ideas that don’t take into account the underlying mechanism of how things actually work.

In cultivating a food farm, we were being taught to feed the plants directly rather than work on the soil first. The use of manmade chemical fertilizers not only reduces the overall yield over time but they also ruin the entire field and will make it dependent on fertilizers from then on.

Understanding how to make soil conducive for growing edible plants require careful observation of the natural mechanism of how forest came to be.

So many people have gotten back to me about being interested in Soil Fertility. Awesome news! It’s great to hear that you guys are into the health of the soil.
I’ve been interested in building soil since one of my first Permaculture teachers taught us a key concept “feed the soil, not the plants” That idea takes the whole system into account and is much more holistic than the more conventional approach of banging on some NPK fertiliser targeted specifically to the plants you’re growing.

‘Worms are a wonderful way to get gold from garbage’ – Jackie French
Worm farming would have to be one of my top approaches to feeding the soil and keeping my plants growing happy and healthy. I find it to be an excellent way to keep adding small and continuous hits of fertility. According to Jackie French worm manure or castings contain between 1-4% nitrogen and 0.3-3.5% phosphorus as well as a number of trace elements. And we know how important all that goodness is!

For anyone that thinks worm farming is a small scale solution suited only for the backyard Permaculture garden think again! The Future Feeders Market Garden has a pilot project testing out three different varieties of compost worms. They are using recycled materials to farm them, notably bathtubs (my favourite way to go!)

They will run the worm juice (the liquid collected from the worm farms) through the drip line irrigation system to supply a small hit of goodness when they water their crops! Simple, effective and passive. Love it!

How To Worm Farm

So now that you’re onboard, if you weren’t already, lets talk about how to farm worms.
You’ll need
Add some bedding to the bottom of your worm farm. Try shredded newspaper or moist coconut coir mixed in with some mature compost. Pop your starter worms on the top and then cover them. This is very important! My favourite material to cover my worm farm is an old hessian sack or two.  Pop the lid on your container, making sure that there are plenty or air holes and adrainage hole.
After your worms have settled into their new digs you can start feeding them. Start slow and work your way up. You only want to feed them as much as they can eat in a few days. Having rotting compost scraps is said to be a no-no, although I don’t stress about it too much.

What to Feed Your Worms?

This is were the magic really happens. You can turn all of your compost scraps, shredded newspaper, hair trimmings, tea bags, used coffee grinds, sawdust and animal manures of all kinds can all go into your worm farm along with a whole lot more. If you have a wood stove then add a handful or two of your wood ash to the worm farm every few weeks just to sweeten it up a bit.

So the big debate is which one is more valuable, the worm juice collected from the drainage holes in the worm farm, or the worm castings collected from the actual worm farm itself. I say don’t get caught up in that debate, harvest them both! Most compost worms are top feeders, meaning they’ll come up to the top of the farm to nibble on all that delicious compost scrappage that you’ve been feeding them. You might have a clever worm farm that enables you to harvest the castings from the bottom or because worms are light sensitive you might have to leave the lid and the cover off of the farm for a day. They’ll migrate to the bottom of the farm and then you can go ahead and shovel out a few buckets of worm manure gold. You can water down the worm castings and apply as a liquid fertiliser or add a handful to the base of your vegetables.
source »