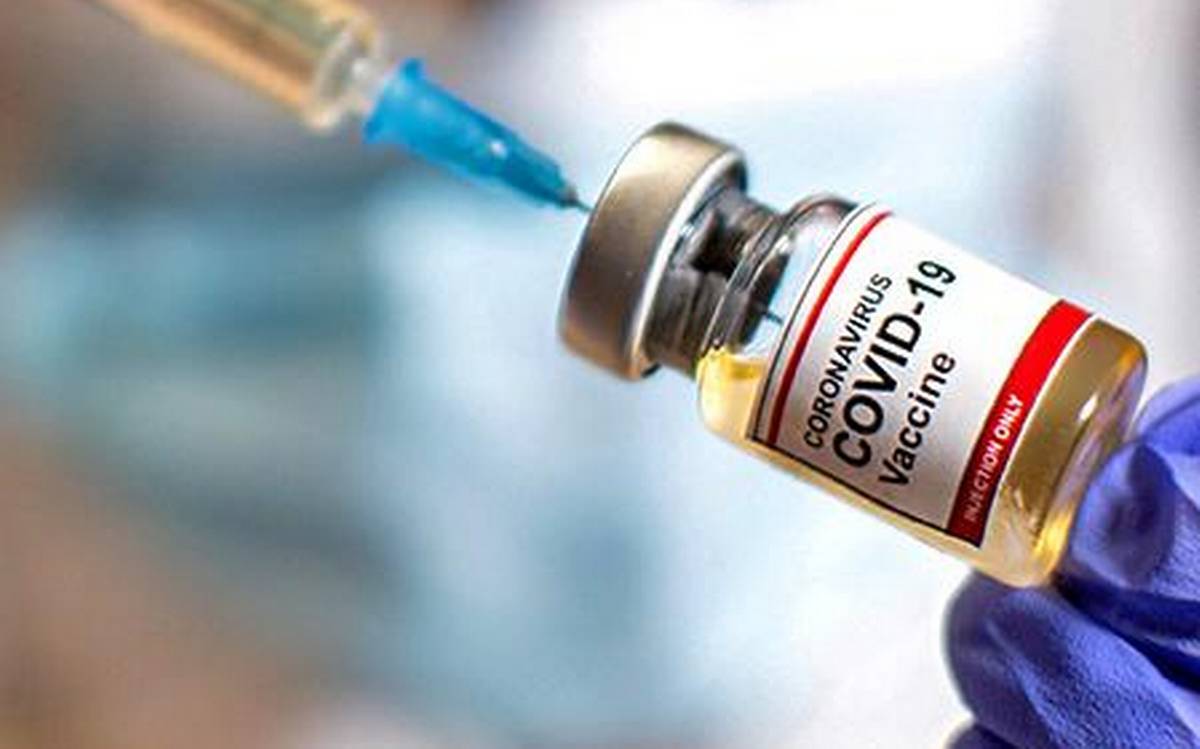 Forty-six nursing home residents who had received their first dose of Pfizer-BioNTech’s fast-tracked vaccination against COVID-19 at the beginning of January had died by the end of the month, Spanish media have reported.

Staff first reported a coronavirus outbreak at Nuestra Señora del Rosario (Our Lady of the Rosary), a nursing home in the province of Cadiz, Andalusia in Spain on January 12, in the wake of a vaccine distribution campaign.

The Ministry of Housing and Families intervened in the private facility which houses up to 145 residents and where local media reported on February 4ththat a further 28 of 94 residents as well as 12 staff members had tested positive for COVID-19.

At another nursing home in the same southwestern Spanish province, in Novo Sancti Petri, in Chiclani, 22 elderly residents died and 103 were infected following a vaccination campaign.

Similar outbreaks and death clusters following vaccination have been reported across the globe, including:

The UK Medical Freedom Alliance – a group of doctors, scientists, lawyers and other professionals who advocate for informed consent in the United Kingdom – published an urgent open letter to Nadhim Zahawi, Minister for COVID-19 Vaccine Deployment; Matt Hancock, the Secretary of State for Health and Social Care; and two vaccine oversight agencies calling for an immediate audit of the deaths following vaccination in the U.K.

The group refers to graphs showing a surge in care home deaths and cites data from the Office for National Statistics that residents’ deaths tripled in the two weeks between 8th and 22nd January 2021 at a time when there was a massive increase in the rate of vaccinations in care homes.

The UKMFA points to the “statistically insignificant” safety data on elderly people in COVID-19, who they say were “under represented” in vaccine clinical trials.

“We postulated that there may be increased vaccine side-effects in this group, which would only become apparent when many thousands of them had received vaccinations,” the letter states.

The World Health Organization’s Strategic Advisory Group of Experts (SAGE) updated its recommendations for Moderna’s vaccine administration on January 26 stating that while vaccination is recommended for older persons due to the risks of Covid infection, “very frail older persons with an anticipated life expectancy of less than 3 months” should not be automatically vaccinated but should be “individually assessed.”

In a related news,

Officials at Rock Haven issued a memo on December 23 informing workers that reception of the vaccine was “a requirement for all staff” and those who did not comply would be laid off for failing to “perform the essential functions of the job.”

The memo went on to explain a laid-off employee “will not be allowed to return to work until they have completed the COVID-19 vaccine series.”