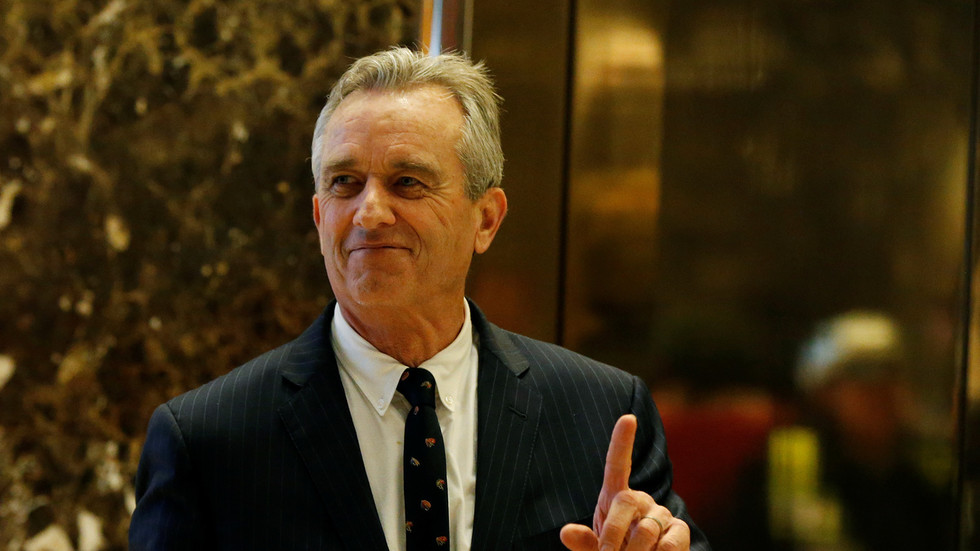 acebook has taken down the Instagram page of former president John F. Kennedy’s nephew – a prominent vaccine critic with 800,000 subscribers. The tech giant has recently stepped up its offensive on what it deems Covid-19 disinfo.

“We removed this account for repeatedly sharing debunked claims about the coronavirus or vaccines,” Facebook said, confirming the deletion of his hugely popular page.

The account was yanked shortly after the Washington Post reported that it had alerted the Facebook-owned social network to Kennedy’s post with the viral clip from “Planet Lockdown.”

The video is an interview starring Kennedy’s ally, Catherine Austin Fitts, who served as assistant secretary of housing in the George H.W. Bush administration. In the clip, which has since been scrapped from YouTube, Facebook, and other established social media, Fitts reportedly argues that the vaccination drive against Covid-19 is a sinister plot masterminded by a global cabal, and that vaccines can change people’s DNA or render them infertile.

Kennedy, who was known to be a vocal vaccine skeptic long before the pandemic, reposted the video on December 29. It had reportedly racked up some 900,000 views before it was taken down. He also boasts a sizable 214,000-strong following on Twitter, however his handle there appears to be intact.

Kennedy Jr. has drawn stark criticism for his anti-vaccine stance from the mainstream media, with CNN’s Jake Tapper labeling him a “menace” for calling Dr. Anthony Fauci a “very sinister guy who has turned” America over to “Big Pharma.”

The removal of Kennedy’s account comes as Facebook has taken its clampdown on coronavirus-related claims that do not align with the World Health Organization (WHO) and other health authorities’ recommendations up a notch.

Starting Monday this week, Facebook vowed to scrub all posts with “debunked claims” that Covid-19 is man-made or manufactured, and that vaccines may be dangerous, ineffective or cause autism. The social media behemoth noted that even if the posts do not run afoul of its policy, “third-party fact-checkers” can still label and demote the content they deem misleading.

At the same time, the company pledged to “run the largest worldwide campaign” to promote “authoritative” information about the vaccination drive. – RT.com