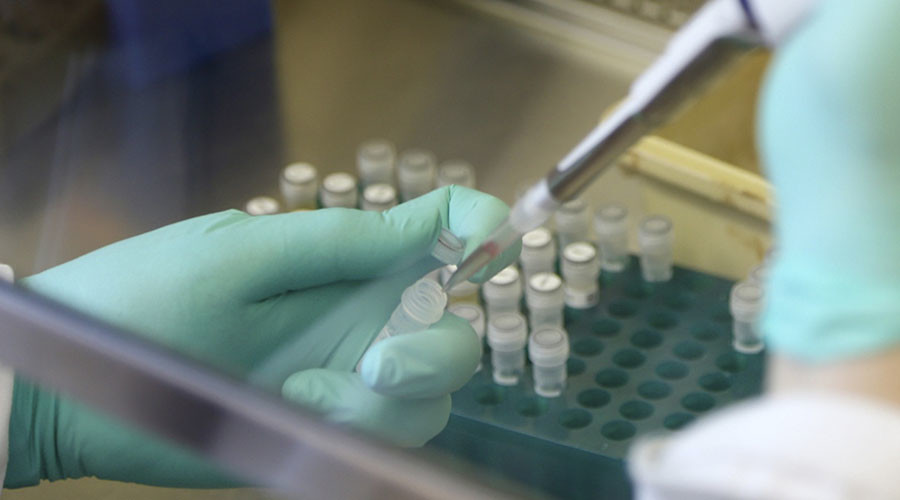 According to a CDC whistleblower, the US agency in charge of “controlling and preventing disease” is prioritizing the use of substantially less sensitive test for detecting Zika infections instead of his own alternative approach which proved more effective.

Although, this comes as no surprise to those who are already convinced that the CDC is just following its corporate mandate of spreading disease to as far and wide as possible, in order to generate more income for the chemical pharmaceutical companies, while reducing the population to a more manageable level, still the methods employed to suppress Zika detection couldn’t be more blatant.

The US health agency in charge of fighting Zika used a less effective test to diagnose the virus and punished a whistleblower who raised his concerns both internally and to health officials, an investigation revealed.

Dr. Robert Lanciotti, a microbiologist for the Centers for Disease Control and Prevention (CDC), accused the federal agency of prioritizing a substantially less sensitive test versus an alternative approach that in his studies proved to be more effective in detecting Zika.

He claimed that the CDC “created a substantial and specific danger to public health” when it did not disclose lower sensitivity of the test it used.

The tests Lanciotti was talking about are the Trioplex and the Singleplex. The first detects not only Zika, but also dengue and chikungunya, and is recommended for testing by the CDC. The second test is only used for diagnosing Zika, the virus transmitted by mosquitoes, ticks and fleas known to cause microcephaly in newborn babies.

“Dr. Lanciotti alleged that use of the Trioplex in place of the Singleplex in a clinical setting would result in an additional 39 percent of Zika infections in their acute phase going undetected,” the US Office of Special Counsel (OSC) said in a letter to the White House.

According to the report, Lanciotti provided data evidencing Trioplex’s decreased sensitivity to state public health officials in April 2016, but the CDC’s Emergency Operations Center (EOC) ignored his concerns and “continued to recommend that public health laboratories run the Trioplex.”

Lanciotti also emailed his contacts at about 30 public health laboratories, informing them that he was still using Singleplex, the test still preferred at his lab based in Fort Collins, Colorado.

The CDC conducted its own investigation, in which it found that “Dr. Lanciotti’s allegations are not substantiated.”

The CDC ruled that “[t]here is insufficient, statistically robust, definitive data to reach an evidence-based conclusion that use of the Trioplex assay over the Singleplex in clinical practice will result in 39 percent of Zika virus infections being missed.”

It pointed to its study by a CDC lab in Puerto Rico, which found no difference in sensitivity. The agency also dismissed Lanciotti’s accusations that the EOC’s actions presented a substantial and specific danger to public health.

Shortly after blowing the whistle, Lanciotti was reassigned to a non-supervisory position within his lab.

“After the reassignment, Dr. Lanciotti filed a whistleblower retaliation claim alleging that his diminished duties, from lab chief to a non‐supervisory position, was in reprisal for his disclosures,” the OSC said.

The federal investigative agency managed to secure an agreement from the CDC to reinstate Lanciotti as chief of his lab.

In July, the OSC referred Lanciotti’s findings and concerns to the Department of Health and Human Services.

“Whistleblowers should be encouraged to speak out on matters of public concern,” said Special Counsel Carolyn Lerner. “As the agency contemplates additional improvements or changes to the Zika testing protocol, I encourage CDC to review Dr. Lanciotti’s comments, respond to each of his concerns, and utilize his expertise as the agency works to ensure it is implementing the most effective testing methods in response to this public health emergency.”