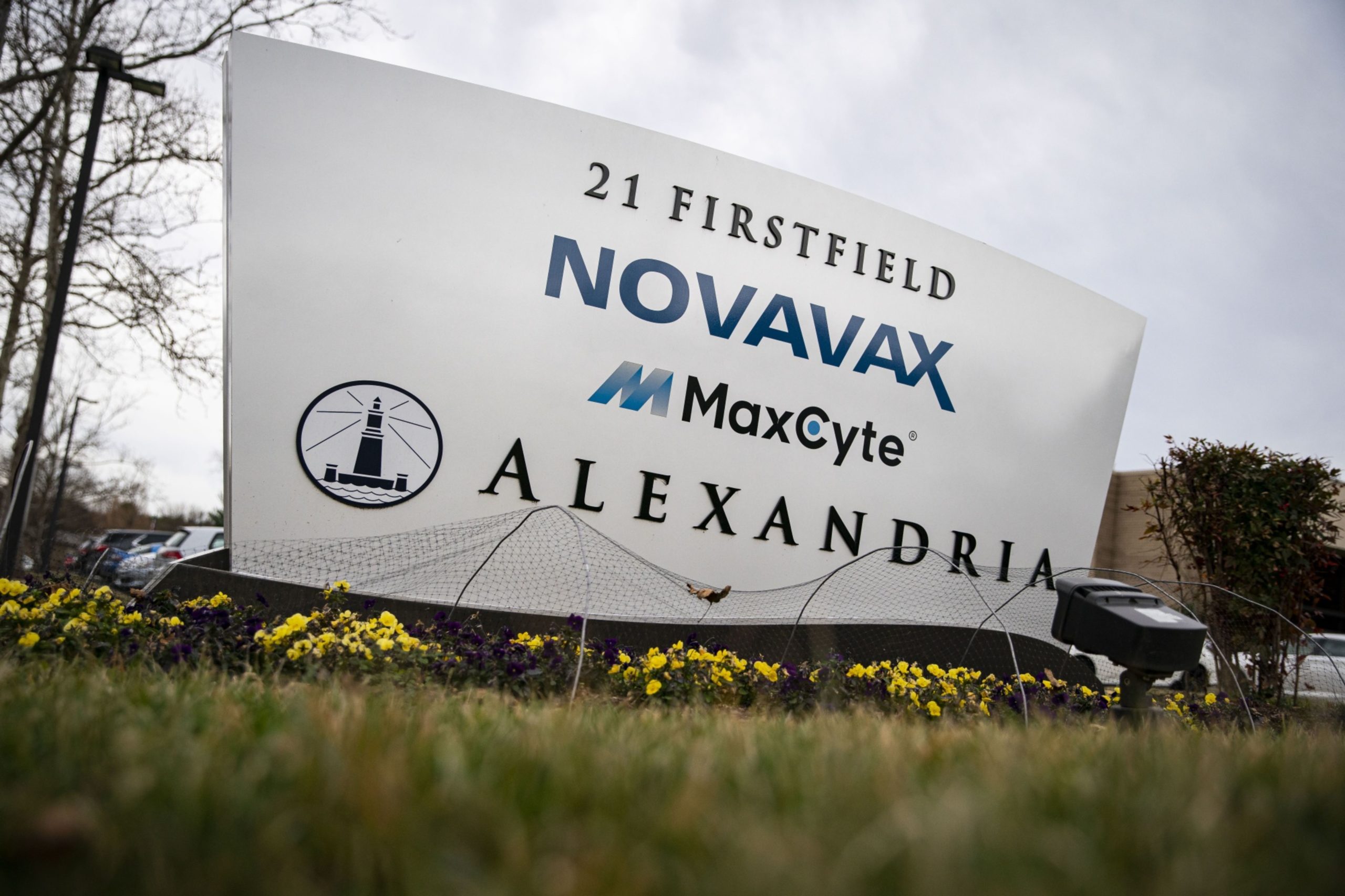 There’s nothing remotely safe and effective about four entries into the COVID mass-jabbing sweepstakes. When taken as directed, they risk irreversible harm, shortened lifespans, and death near-or-longer-term.

They increase the likelihood of contracting the viral illness they’re supposed to protect against, but don’t — because they’re not designed for this purpose, just the opposite.

They also greatly increase the risk of contracting any or a combination of other serious diseases — another one of its diabolical aims.

All covid vaccines are designed to harm health, not protect and preserve it.

We’ve been lied to and mass deceived by US/Western dark forces, their public health handmaidens — like charlatan Fauci — Pharma profiteers, and their press agent media.

Novavax is the latest toxic covid vaccine that’s heading for availability ahead, a company press release on Monday, saying the following:

Its “recombinant nanoparticle protein-based (covid) vaccine…is one step closer to” becoming available in the West and elsewhere, adding:

“The company intends to file for regulatory authorizations in the third quarter.”

US emergency use authorization — when no emergency exists — may not be sought until September.

According to its CEO Stanley Erck, the company may seek authorization in Britain, the EU, India and South Korea before the US.

A previous article cited Professor of Viral Immunology Byram Bridle. He explained that the spike protein in covid jabs spreads throughout the body. It harms the spleen, liver, bone marrow, adrenal glands, ovaries and other organs. It adversely affects the platelets, risking blood clots, brain bleeding, heart and neurological problems.

According to Bridle, covid jabs are bioweaponized delivery systems.

“We have known for a long time that the spike protein is a pathogenic protein,” he said, adding:

“It is a toxin (that can) cause damage in our body if it gets into circulation.”

Spike proteins in Pfizer/Modern jabs “cause cardiovascular and neurological damage…also reproductive toxicity (by) bind(ing) to platelet receptors and the cells that line your blood vessels.”

“When that happens, it can cause platelets to clump together, resulting in blood clots, and/or cause abnormal bleeding.”

Novavax is a two-dose jab that contains a proprietary Matrix-M adjuvant, according to the company.

Pharmaceutical-Technology.com explained that Novavax’s entry into the covid-jabbing sweepstakes “is a subunit (covid) vaccine.”

Like others in use, it’s just as toxic and deadly.

Like Pfizer, Moderna, J & J, and AstraZeneca entries, it was rushed to market in months — failing to follow vaccine development protocol.

Requiring about 6 -12 years of testing, only around 2% of vaccines are approved for human use.

“As part of that research, he and a team of international scientists requested a Freedom of Information Act (FOIA) access to Pfizer’s biodistribution study from the Japanese regulatory agency.”

“(P)reviously unseen, (it) demonstrates a huge problem with all” drugs for covid jabbing, Bridle stressing:

“We made a big mistake.”

“We thought the spike protein was a great target antigen…”

“(W)e never knew the spike protein itself was a toxin and was a pathogenic protein.”

“So, by (jabbing) people, we are inadvertently inoculating them with a toxin.”

One point of disagreement with Bridle.

Covid jabs were designed to harm, not protect, as part of a US/Western depopulation scheme to mass-infect maximum numbers of people worldwide.

Its aim is wanting potentially billions of unwitting people eliminated.

As long as the mother of all diabolical scams continues unchecked, the human toll will be catastrophic.

If already jabbed, take no more when so-called booster jabs begin to be heavily promoted — likely during the upcoming 2021-22 flu season.

Mass casualties already occurred in the West and elsewhere.

The worst lies ahead as long as mass-jabbing with deadly toxins continues.