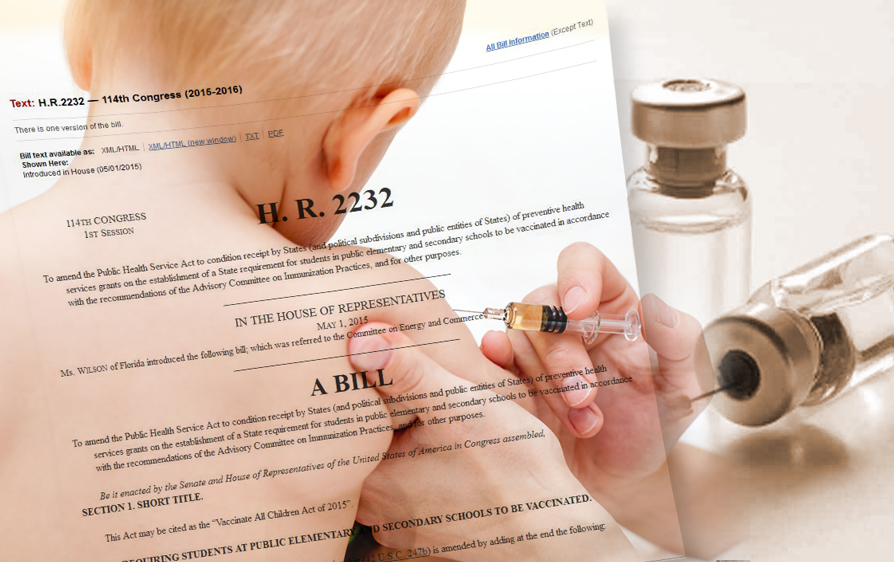 The vaccination rate in California among kindergartners has hit a 20-year high as the result of stricter inoculation laws that make it much more difficult for parents to opt their children out.

Between the passage of the new regulation in 2015 and now, the rate of kindergarteners with all their state-required vaccinations increased from 92.6 percent to 95.6 percent statewide. The law rolled out on July 1, 2016, prevents unvaccinated children from enrolling in California public schools (barring a medical or allergy-related exemption).

The new law came about as a result of a measles outbreak in 2014 that started in Disneyland and spread throughout the state. Some 150 Californians were infected, and MIT epidemiologists claimed that the outbreak was the result of parents refusing to vaccinate their children.

“It is gratifying to see that in the course of just one school year, more children — and the public at large — are now more fully protected from preventable diseases,” said State Senator Ben Allen (D-Santa Monica) in a statement. Allen was one of the bill’s strongest proponents.

The law requires children entering kindergarten as well as seventh grade to receive vaccinations for illnesses such as measles, whooping cough, polio and hepatitis B among others. It required inoculation as a condition for enrollment in the state public school system, and removed religious or personal beliefs as a reason to opt out of vaccination.

California Governor Jerry Brown said in 2015 that religious and personal beliefs are not reason enough to endanger children or their peers. “The science is clear that vaccines dramatically protect children against a number of infectious and dangerous diseases,” Brown said at the time.

However, many children who were already in seventh grade or higher grades when the law was passed remain unvaccinated, says State Senator Richard Pan (D-Sacramento), a pediatrician who helped author the bill. “We need to be sure to have our immunization levels high enough. The fact that this class and the state overall have now achieved this level is one further step to restore the community immunity we had before,” he told the LA Times.

Pan claims that communities with vaccination rates beneath 90 percent have disproportionately higher rates of these infectious diseases, as the illnesses move quickly through unvaccinated individuals. Eight of California’s 58 counties still have rates under the 90 percent threshold. “We need to shrink those pockets,” said Pan.

Mississippi and West Virginia are the only states with similar regulations.

This is institutionalized mass murder in which the victims still need pay for their own gradual demise to maintain high corporate profitability, and  make citizens docile as possible.

That’s conspiracy theory, the mainstream media chorused. If that is true, why make it gradual and not kill 90% of the 7 billion population in one go?

Well, that certainly is possible. But imagine the logistical nightmare and the stench the the remaining 10% have to go through before all of dead bodies are disposed of properly.