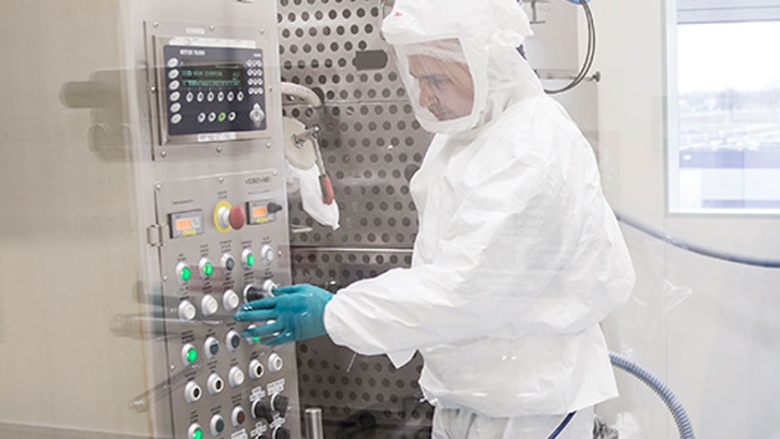 One of the world’s leading drug companies considered destroying its stockpiles of life-saving cancer medicines and allegedly created artificial shortages in its attempts to profit from price hikes, the Times reports.

The South African Aspen Pharmacare drug company nurtured a plan of destroying its own cancer medicine supplies during its row with the Spanish health service in 2014. It sought to push a price increase for its products amounting to 4,000 percent, the Times reports, citing the company’s internal emails it obtained.

A cache of documents seen by the newspaper allegedly shows that Aspen took an “aggressive” approach in negotiations with Spanish authorities and stopped direct supplies of five cancer drugs from May 2014, forcing patients to buy other foreign packs of medicines at much higher prices.

At the same time, the company still had drugs in store for Spain. In October 2014, one of the employees at Aspen’s European headquarters in Dublin asked superiors what should be done with these stocks and the company’s senior executive allegedly replied that “the only options will be to donate or destroy this stock” unless the Spanish health ministry did not agree to the price hike, according to the Times.

However, it was not an isolated example of such “aggressive” policy as Aspen also actively tried to impose higher prices on its cancer drugs throughout Europe. The documents cited by the Times reportedly show that Aspen began to target increases in the prices health authorities in European countries paid for the drugs since 2012.

In October 2013, the company was engaged in a bitter row with Italy and threatened to stop supplying the medicines if the health authorities did not accept a price hike accounting for up to 2,100 percent within three months.

The company also reportedly orchestrated artificial drug shortages during the dispute with Italian authorities to exert additional pressure, the Italian competition watchdog (AGCM) alleged, as reported by the Times.

Some other European countries, including Germany, Greece and Belgium, also faced similar shortages of the same cancer drugs produced by Aspen around the same time.

Other emails seen by the Times show that company staff discussed possibilities of making more money by selling cancer medicines meant for Italy to Spain – even though they were aware that such a move would lead to running out of supplies of life-saving drugs in Italy.

The inflated price drive began after Aspen bought the marketing rights to the so-called “Cosmos” portfolio of oncology medicines from the British pharma giant GlaxoSmithKline (GSK) in 2009 as part of a £273 million ($342 million) deal.

The portfolio included such drugs as mercaptopurine, a treatment for acute lymphoblastic leukemia which occurs in children; busulfan, also used by leukaemia patients; and chlorambucil, used to treat blood cancer, along with other medicines often used by elderly patients suffering from cancer.

Currently, a legal loophole allows companies to impose higher prices on medicines in the UK as long as an existing brand name of a drug is dropped. However, the government introduced new legislation last year that would allow it to impose lower drug prices in case it rules that the cost of a medicine is “excessive.”

In response to the Times report, Aspen Pharma issued a statement refusing to “comment on these public allegations.”

“The content of the reports concern matters that are sub judice,” the company said. “Out of respect for the integrity of ongoing legal processes with regulators as well as the court, in Italy and Spain, Aspen will not comment on these public allegations. Instead, Aspen looks forward to the opportunity to demonstrate the integrity and legality of its practices in the context of these legal processes.”

In the meantime, Dennis Dencher, the chief executive of Aspen Pharma Europe, told the Times that all price hikes were “at levels appropriate to promote long-term sustainable supply to patients,” adding that the company had to increase the costs of the drugs that had “a very low and unsustainable base.”

Why governments are not standing up to the madness?

The authorities don’t want corporate assassins breathing behind their necks. All of them cannot afford to sacrifice the welfare and lifestyle of their own families.

In short, in the real world, each must tend to his own needs, and may the fittest survives.