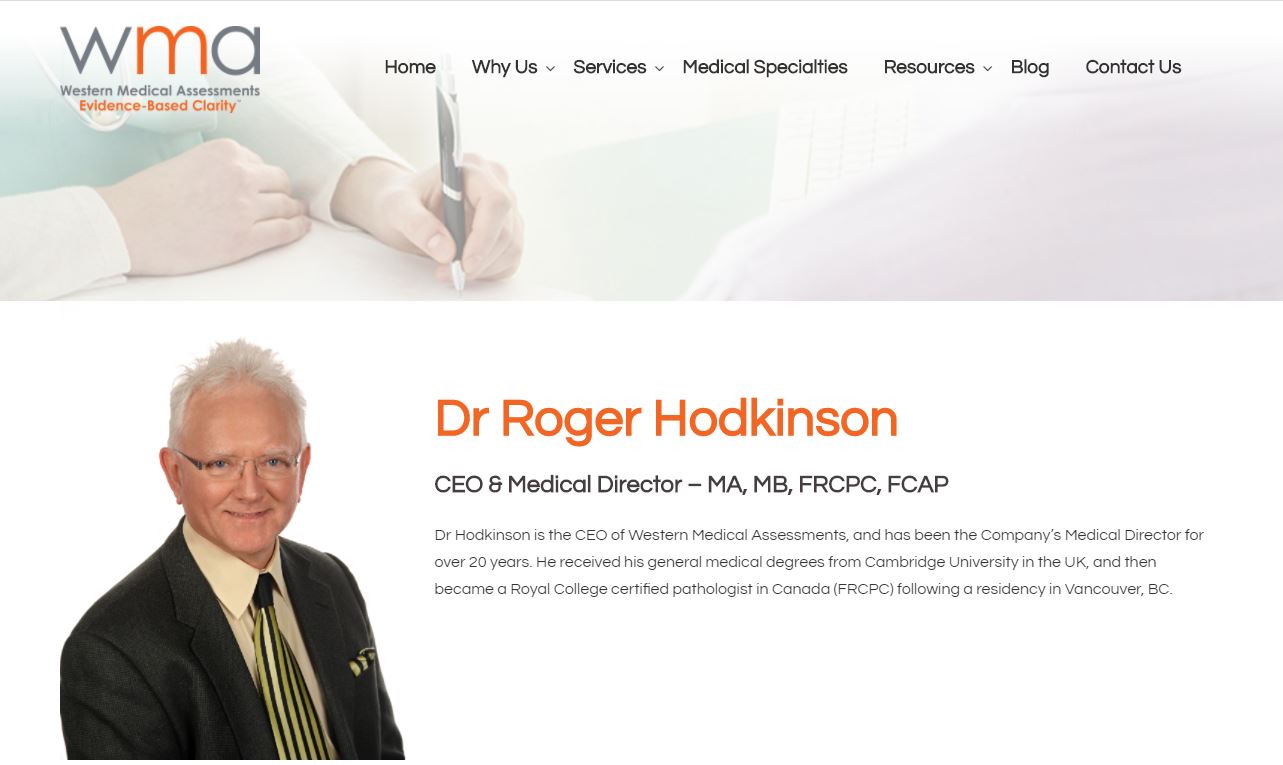 Top pathologist Dr. Roger Hodkinson told government officials in Alberta during a zoom conference call that the current coronavirus crisis is “the greatest hoax ever perpetrated on an unsuspecting public.”

Hodkinson’s comments were made during a discussion involving the Community and Public Services Committee and the clip was subsequently uploaded to YouTube.

Noting that he was also an expert in virology, Hodkinson pointed out that his role as CEO of a biotech company that manufactures COVID tests means, “I might know a little bit about all this.”

“There is utterly unfounded public hysteria driven by the media and politicians, it’s outrageous, this is the greatest hoax ever perpetrated on an unsuspecting public,” said Hodkinson.

The doctor said that nothing could be done to stop the spread of the virus besides protecting older more vulnerable people and that the whole situation represented “politics playing medicine, and that’s a very dangerous game.”

Hodkinson remarked that “social distancing is useless because COVID is spread by aerosols which travel 30 meters or so before landing,” as he called for society to be re-opened immediately to prevent the debilitating damage being caused by lockdowns.

“Masks are utterly useless. There is no evidence base for their effectiveness whatsoever,” he said.

“Paper masks and fabric masks are simply virtue signalling. They’re not even worn effectively most of the time. It’s utterly ridiculous. Seeing these unfortunate, uneducated people – I’m not saying that in a pejorative sense – seeing these people walking around like lemmings obeying without any knowledge base to put the mask on their face.”

The doctor also slammed the unreliability of PCR tests, noting that “positive test results do not, underlined in neon, mean a clinical infection,” and that all testing should stop because the false numbers are “driving public hysteria.”

Hodkinson said that the risk of death in the province of Alberta for people under the age of 65 was “one in three hundred thousand,” and that it was simply “outrageous” to shut down society for what the doctor said “was just another bad flu.”

“I’m absolutely outraged that this has reached this level, it should all stop tomorrow,” concluded Dr. Hodkinson.

Hodkinson’s credentials are beyond question, with the MedMalDoctors website affirming his credibility.

“He received his general medical degrees from Cambridge University in the UK (M.A., M.B., B. Chir.) where he was a scholar at Corpus Christi College. Following a residency at the University of British Columbia he became a Royal College certified general pathologist (FRCPC) and also a Fellow of the College of American Pathologists (FCAP).”

“He is in good Standing with the College of Physicians and Surgeons of Alberta, and has been recognized by the Court of Queen’s Bench in Alberta as an expert in pathology.”

In case the above video gets deleted by YouTube, a backup via Bitchute is available here.