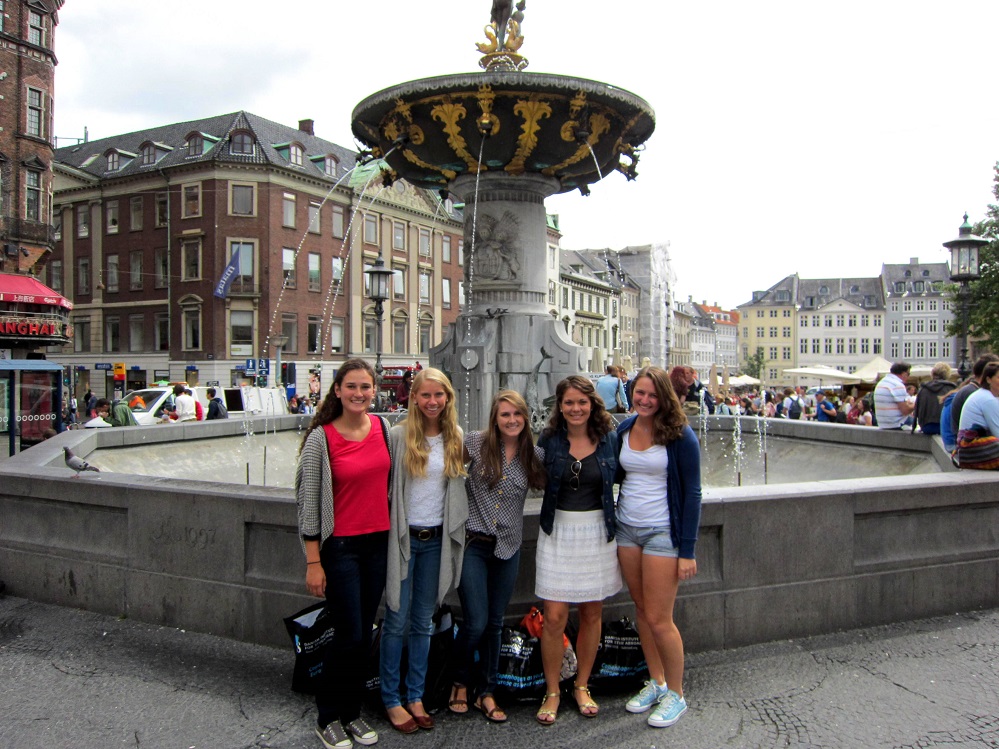 One of the more diabolical aspects of the protracted COVID ‘crisis’ in countries like the United Kingdom, the United States and Australia, is the intellectually dishonest claim that Coronavirus in their countries is somehow different from the Coronavirus in other western countries.

It’s like there are two parallel universes now. While the Anglosphere continues to ramp-up its emergency ‘pandemic’ measures and mandatory mask and quarantine policies, their Scandinavian counterparts like Sweden, Norway or Denmark have already returned to life as normal; no masks on public transport (although Norway just introduced a new rule today advising masks on crowded carriages), no obsessive social distancing rules, no snap lockdowns, and certainly no draconian laws and threats of £10,000 fines made by government leaders, or holding the country hostage until a wonder vaccine arrives in the spring. The contrast couldn’t be more extreme.

Sweden’s success should be obvious to the UK and other lockdown adherents by now, but you wouldn’t know it watching the political coverage in the media. Since when did normal life become so threatening to certain western governments and their media adjuncts?

Why has normality not returned to the US and UK?

Perhaps the worst aspect of the new hypochondriac culture being aggressively promoted in the US and UK is how the state bureaucrats and schools are now targeting children and young adults with a relentless regime of restrictive and nonsensical health and safety policies. Is there any scientific basis for these state interventions?

One of the main drivers of the school chaos in the UK has been the teachers/public service unions, who have seized on the crisis in order to leverage political power and carve out a platform in the national spotlight. Union officials repeated the fallacious claim that schools were no longer safe unless a whole new raft of new rules, regulations and government assurances were put into place. The list of issues and concerns keeps growing by the day and is now threatening to bring normal education to a grinding halt.

As a result of this over-the-top fear-based approach to risk mitigation, the lives of students and their families across the UK have been unnecessarily disrupted. In just the first few weeks of school, many thousands of students have already been removed from school and sent home and placed under under 14 day house arrest-quarantine order by school administrators – all because another student in school or a teacher had tested PCR positive for COVID.

Many schools are also ordering all primary, secondary and high school students to remain under house arrest at home over their half-term break, supposedly to “stop the spread of the virus.”

British authorities have even gone so as to demand that university students remain on campus over the Christmas break in order “stop the spread of COVID to their families back home.”

All of this is taking place at a time where hospitalisations and deaths due to COVID have dropped to near zero in the UK. In other words: the ‘pandemic’, if it ever was one, is now over.

Still, neither school or government health officials will readily admit the fact that young people at statistically at near zero risk of any complications due to COVID. Likewise, nearly all teachers fall well below the well-established elderly age-bracket risk zone. In addition to this, UK officials still refuse to acknowledge that the PCR test is not only unreliable as a diagnostic tool for COVID, it also cannot rightly identify whether a positive PCR test is indeed a ‘case’ or even an ‘infection.’  This means that the entire mass-testing effort championed by governments is fatally flawed at source. This is not up for debate, it is a scientific reality.

By contrast, from the very beginning of the crisis, Sweden never closed its schools and only required its university-aged students to temporarily migrate to remote teaching online. The results for Sweden have been impressive – minimal or no interruption for millions of students nationwide during such a crucial stage in their formative educational years.

Unfortunately, the opposite path has been pursued in the US and UK, and the results have been catastrophic.

Unlike in the UK, the Danish Teachers Union did not take to the media to try and hold government and schools hostage by threatening to strike if the State could not guarantee all schools were”safe” for teachers. Instead, there were sane and measured discussions, and genuine cooperation between the government and the teachers’ unions. Interestingly, both parties allowed the schools to be the final authority on how to conduct the business of managing schools and education.

During a recent discussion with CBC, Dorte Lange, VP of the Danish Teachers Union described the type of practical, common sense approach which appears to have escaped the educational brain trust in Britain and US – realising that it’s “very much is up to the schools to see what’s the best way forward for us with our kids.”

While some social distancing measures were put into place early on when schools were opened in April and May, most of the major precautionary measures have since been lifted because Danish educators and administrators rightly recognised that you cannot carry on with mass-panic and an open-ended state of emergency; the masks, the endless quarantines and the bizarre social distancing – without jeopardising, and eventually ruining their students’ education experience.

Again, the fundamental question still remains: if it’s the same virus everywhere, then why have Scandinavian countries taken a completely different approach?

Putting aside the very real possibility that all of this is part of a massive state and corporate power grab in the UK, US, Australia and elsewhere, there is another fundamentally democratic issue at play here. The marked difference in policy demonstrates how the social contract between citizens and government is still alive and healthy in Scandinavia. In other words: their governments still desire a mutual arrangement with the people.

Has this same social contract been abandoned in the UK, US and Australia?

Every seat in Jens Rodgaard’s Grade 5 class is full — there is no physical distance at all.

When a student raises their hand with a question, Rodgaard is by their side in an instant and leans in to help.

“You have to be around them and help them, help them with spelling, help them make choices, and for proper teaching we can’t do that with the distance,” Rodgaard said.

Students must sanitize their hands every time they enter the school and the grades aren’t supposed to mingle with each other. But there isn’t a mask in sight.

This is what Phase 2 of school reopening looked like at Ålholm public school in Copenhagen, Denmark, this week, a month into the second semester.

“Right now we are trying to make things as normal as possible, [to] not scare any kids,” said Rodgaard, who has taught at Ålholm for 28 years.

The school’s goal is to make the experience of education as normal as possible during the COVID-19 pandemic.

Other schools have more rules in place. At this stage, Denmark is allowing each school to come up with its own COVID-19 safety plans.

Right now, the country’s strategy of containing the coronavirus seems to be working. Countries around the world, including Canada, have looked at the Danish model in designing their own school plans…

Continue this report at CBC

Now, after six months of pandemia, it’s now clearer than ever how COVID has simply revealed a steady drift towards fascism in parts of the West – a trend previously obscured by endless cycles of media and political rhetoric and platitudes about democracy, and convoluted by constant fearmongering about a non-existent Russian threat to something vaguely referred to as ‘our way of life.’ It’s time for the high-minded guardians of democracy in the ‘free’ West to take a long hard look in the mirror.

Author Patrick Henningsen is an American writer and global affairs analyst and founder of independent news and analysis site 21st Century Wire, and is host of the SUNDAY WIRE weekly radio show broadcast globally over the Alternate Current Radio Network (ACR). He has written for a number of international publications and has done extensive on-the-ground reporting in the Middle East including work in Syria and Iraq.