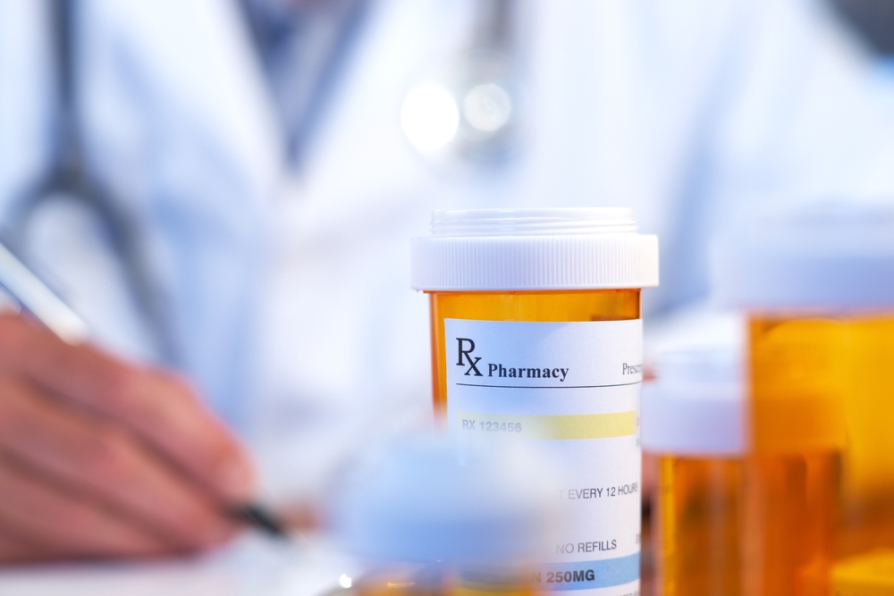 When oncologist Dr. Tullio Simoncini was stripped out of his license to practice medicine in Italy, it might just be a blessing in disguise.

Doctors are being shun by the awake and aware all over the globe for their blatant drug dealing activities.

It doesn’t matter if what they are doing is legal and above board under the law. The law itself favors Corporations that manufacture goods and deliver services which don’t improve the well-being of the people more than the Corporate Government itself.

For the Corporation, a cure like hemp is illegal, and addictive cigarettes and liquors are legal, that’s how twisted the system really is. Only fools would not notice that.

There’s no money in the cure; the money is in the medicine. Chris Rock

The whole system is self-sustaining through its ability to virtually bribe all those who support its decadence.

The people are conditioned to worship those that wear robes no matter the color, although white looks holier than black.

When a doctor delivers the  dreaded “you have three months to live” verdict, it is taken as if coming from the Almighty. Not to worry, this could only happen when all antibiotics were already exhausted and your medical bills have gone up beyond the stratosphere, the insurance company doesn’t want to have something to do with it anymore.

There are good doctors of course, and some of them are too good the system considers them detrimental to its own well-being,, and so their licenses must be revoked.

Baking soda must never be allowed to be used as cure for cancer and so many other diseases; same with electrotherapy.

Having no license to cure other people’s illnesses is a badge of honor onto itself, no matter what the multitude of Sheeples say.