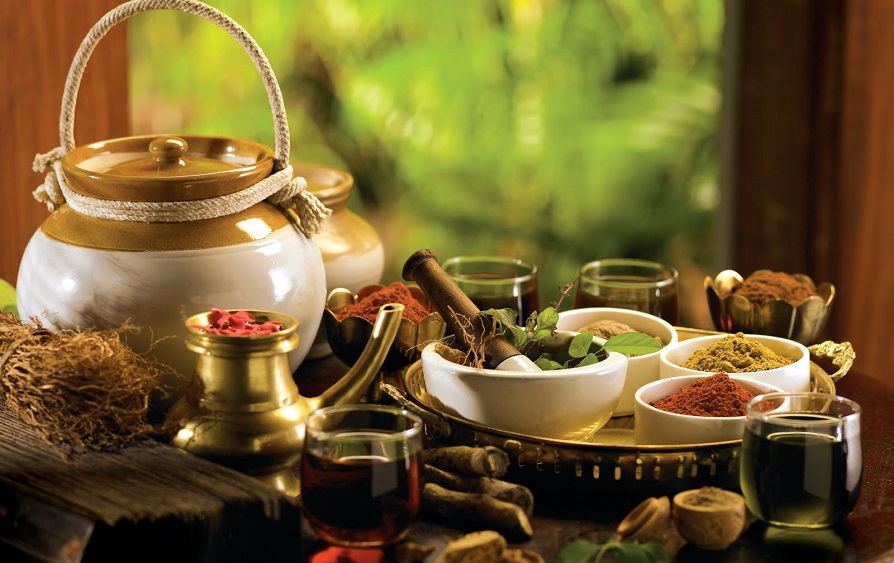 We embrace this view since the day we have cured ourselves with simple low-voltage electric current.

There are other simple “kitchen protocols” of course that one could try to and they’re a lot better than chemotherapy and other manmade antibiotics that are known to have fatality rates greater than 95%, doctors are not even using them if they themselves acquire cancer.

As expected, Dr. Coldwell was labeled as quack as others like him.

When sought for advice whether to go conventional medicine, or not, we always tell our clients to try asking their trusted medical doctor if he is suffering from the same disease, or any disease for that matter before undergoing treatment with him.

How can a medical doctor cure you if he can’t even cure himself?

Using the same logic, every medical doctor out there should not be suffering from any disease whatsoever before they could prescribe any medicine to any patient. This is far better than the qualifying exams that all medical associations have formulated right now.

That’s of course wishful thinking considering that majority of these medical professionals and pharmaceuticals are not purely into the business of curing people, but of prolonging their agony as much as possible. The longer the patient suffer, the better will be the bottomline.

It is therefore wiser that everyone should endeavor to know and carefully study any alternative treatments that have proven its efficacy when applied in the right manner. The idea is to consider the actual experience of a cured patient instead of listening to the fearmongering of the offended parties, i.e. professional drug peddlers.

If someone says, drinking higher volume of water can improve general physical well-being, then go for it. 3.3 liters of clean drinking water for female and 3.7 liters for male is recommended. Of course, you should not do it abruptly, but increase your daily intake gradually until you reach the optimum volume to maintain.

Your careful observation on your body’s reaction to the treatment is also necessary while being aware that some of these reactions are good even though they may not look like it.

To illustrate, years ago my aunt who got cured of all her ailments with eTherapy decided to treat a cousin who was suffering from a severe lung disorder.

While the patient was drinking his first bottle of baking soda solution, we advised him that the immediate reaction of this simple treatment would be that all dead tissues from his lung would come out from his body as the parasites loses their grip on them. He must therefore be prepared that it is a necessary outcome, otherwise, healing could not begin.

Four hours later in the evening, we were hastily called to see that he was already having a nervous breakdown seeing a lot of dark colored liquid coming from his mouth. The treatment was so effective but the patient interpreted it the other way.  He thought his condition was getting worse.

So, when using alternative protocols which are known to be very effective, the patient must be psychologically prepared before it is started.

Based on our experience, curing any disease is the easy part, but countering the mass media brainwashing that is so invasive, it has effectively removed the mind’s ability to think rationally, and convincing the patient about the proper interpretation of results during the initial phase of the treatment is far more difficult.

So, it’s pretty common to see patients coming and gone, only to come back again. This is what prompted us to open this website in the first place.

The false pretense of the absence of pain and any visual symptoms, effectively mask the continuing development of a more severe condition later on. While the flood of toxic waste coming out is considered a condition aggravating.

The full understanding of the science behind all those alternative treatments and their effects should therefore be a priority before any of those protocol could be initiated.