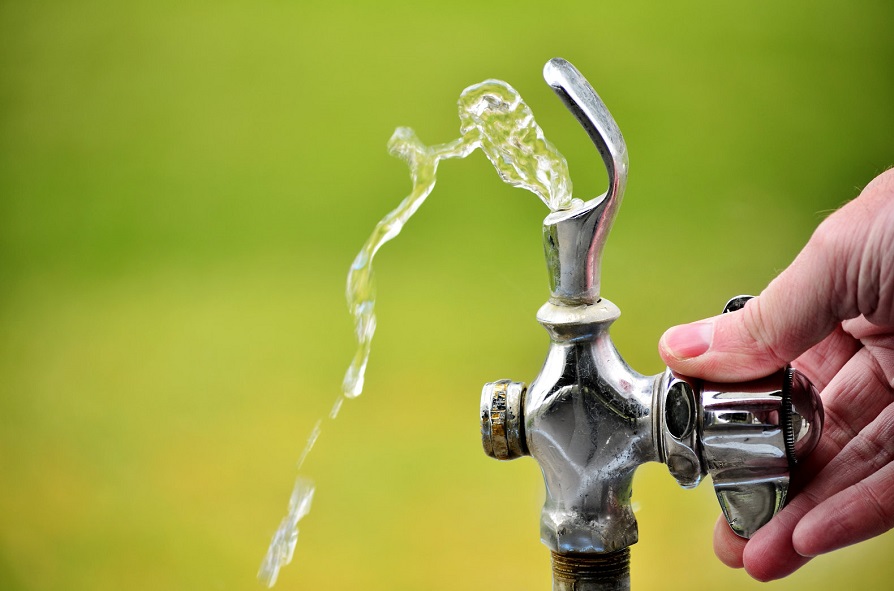 The Environmental Protection Agency has now admitted that they knew about the ongoing health disaster in Michigan as early as February last year, and claimed they were dragged into a useless debate with another local agency for at least 6 months about whether there’s a need for water supply repairs.

Once the debate had ended, it took another 6 months for the local government of Michigan before the catastrophe was recognized as it was from the very beginning. The agency’s top Midwest official told the Detroit News that while they knew about the lack of corrosion controls in Flint’s water supply, her hands were tied in bringing information into the public eye that could have protected Flint residents and their children.

Since February, the EPA had been making inquiries with Michigan’s Department of Environmental Quality. The two agencies argued for at least six months over whether the city needed to repair infrastructure so that the toxic lead would not enter the water supply. All the while residents were unaware they were being poisoned.

“The EPA did not publicize its concern that Flint residents’ health was jeopardized by the state’s insistence that such controls were not required by law,” the Detroit News reported.

The problem with Flint’s water began in April 2014, when the city stopped receiving its water from Detroit, instead shifting to water from the Flint River, which is known to have a high salt content. Corrosive salts in the water damaged the pipes, which contain lead, causing that material to be released into the water, and contaminating it.

In October, the state changed the city’s drinking water source back from the corrosive Flint River to the Detroit water system.

For half a year nothing was done. It was not until January that Governor Rick Snyder issued a state of emergency, declaring, “the health and welfare of Flint residents is a top priority and we’re committed to a coordinated approach with resources from state agencies to address all aspects of this situation.”

The effects of lead-poisoning cannot be reversed. Researchers at the nearby Hurley Children’s Hospital have identified a “rise in blood lead levels of children less than 5 years old” who live in the area.

“Young children are particularly vulnerable to the toxic effects of lead and can suffer profound and permanent adverse health effects, particularly affecting the development of the brain and nervous system,” the World Health Organization states.

Pediatrician Mona Hanna-Attisha has been studying the rise of blood lead levels in children, stating that those numbers have doubled and, in some areas, tripled since the water supply was switched.

There are currently petitions circulating for the resignation, and even the arrest, of Snyder, but so far there has been no fallout to either federal, state, county or city environmental or water supply officials.

Despite the change in the water supply, officials warn that the water in Flint remains unsafe safe to drink.

Why would government agencies engage themselves in a debate when there are already clear and established infrastructure engineering codes that only need to be followed?

It’s not as if we just started our civilization yesterday.

From the actual specifications of the materials to be used, to the size and method of installation down to the most minute details, and the projected lifespans of all these installations, these are all well defined and well laid down in tabular form, from generations and generations of civil engineering experience.

Only an absolute idiot would never understand it.

Was Gov. Rick Snyder, therefore, being remiss in his duties to uphold these state engineering codes that is now compromising the safety of his own constituents?

If so, then he must be removed at once, or the entire population of Michigan will remain in grave and lasting danger.

Maybe this is also the best time to reexamine the way we prequalify our leaders. Wouldn’t it be good to have a leader that truly understands how a city, or a state, is run from the engineering point of view?

Unlike lawyers and businessmen, engineers do have a more progressive approach on social issues. This type of people abhors the hurdles that the Middlemen intentionally create to hamper the people from the required solution.

We arrived at this conclusion because there is nothing here on the first square meter where we are standing right now that is actually done, or provided for, by a politician.

From the clothes that we are wearing, to the gadgets that we love to brandish about, everything that we step on to is done not by politicians but by technicians and skilled workers. Even the roads and bridges that we pass everyday are constructed by engineers and masons.

Engineers revere on the grandeur in what they have created, while lawyers endlessly babble about how good they are with the spoken word, and businessmen are dabbling numbers that only seek to accumulate as much wealth as possible yet only guarantee the illusion of pleasure.

What this all means is, we can live without the politicians. In fact, our lives would be a lot better if we don’t have them around.

Do you really believe that you need a stupid guide that would make a decision for you?

So, why keep them?

Surely, all the problems that we have with our government today will persist unless we implement a very fundamental reform.

It used to be that a government could provide high quality public services, but that was long ago. Right now, the government is being usurped by private corporations aimed at total societal control.

The corrosive social experiment that motivates profiteering in all human activities and the dog eat dog mentality must be ended. The control of resources by money lenders should cease.

In its place, a system that promotes the values of innovation and service should be established. Only in a society where honor and respect are the only accepted currencies will mankind achieve its full glory.