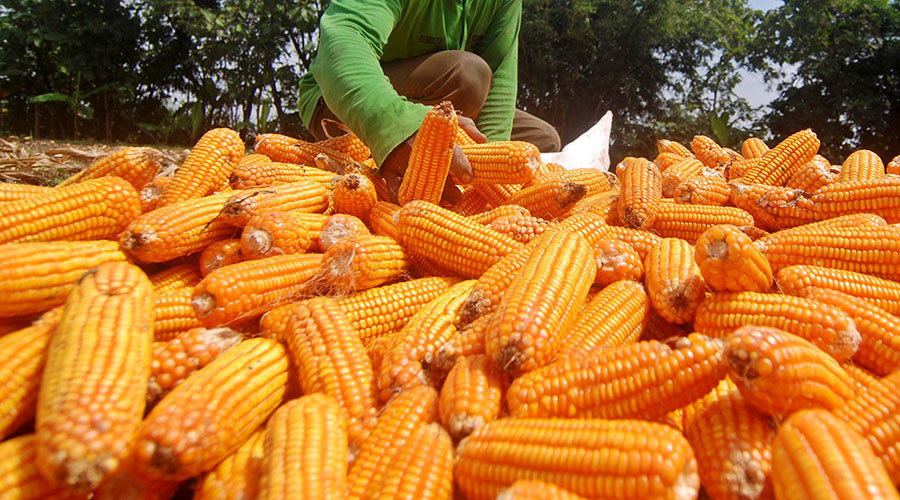 A new controversial GMO labeling law signed by President Barack Obama would strip US consumers of their right to learn about genetically engineered products as nothing would be labeled, experts told RT.

Passed by Congress, the law officially titled S. 764, has been largely labeled as the “Dark Act,” short for “Denying Americans the Right to Know.” It received a go-ahead from the Obama administration on July 29.

When implemented, it will require all food packages containing genetically modified organisms to carry a text label, a symbol or an electronic code readable by smartphone.

“Vermont gave us an opportunity to learn about genetic engineering. They required ‘produced with genetic engineering’ to be placed on all food that is genetically engineered. Congress is taking that away and they are replacing it with basically nothing,” political director for the Organic Consumers Association, Alexis Baden-Mayer, told RT.

She says that up to 99.8 percent of all the GMOs grown in the world today are pesticide plants that “are engineered to expose us to more insecticides and herbicides by making the plants tolerant to herbicides that would normally kill them if they were not engineered, or turning the plants themselves into insecticides that have to be regulated by the environmental protection agency.”

Supporters of the mandatory GMO labeling have said instead that the new law would help US consumers “make educated choices” when picking their food. However, opponents of the “Dark Act” say it falls far from the truth.

“[This law] is fake. It means nothing. It is not going to truly label GMOs. There is going to be exemptions from that standard,” independent food and agriculture consultant Elizabeth Kucinich told RT. “This is something that is being really a fabricated piece of legislation to try and quell the food movements that push to really have the right to know what we are eating.”

Baden-Mayer agrees that not all GMO products will be marked, because of a narrow definition of genetically engineered food.

“This definition that they have in the law for ‘bioengineered’ is drawn so narrowly that virtually nothing that is currently being labeled under Vermont’s law will be labeled,” she said.

Critics have also accused the law of trying to intentionally hide the information, by making it hard to access it. About a third of Americans – mostly elderly people and minorities – still don’t use smartphones needed to scan QR codes with information, according to Statista.

“The reason why we are seeing such a burgeoning growth in the organic sector is because people realize that [GMO] labeling is really not there. They don’t know what’s in their food and they don’t know the processes that have been used to produce their food,” Kucinich said, stressing the importance of protecting the “USDA Organic” label.

“We have to make sure that organic labeling standards are maintained, because sadly, it this legislation there is a threat that GMO is may even be seen as a equivalent to organic,” she said.

Both Kucinich and Baden-Mayer are confident that the newly signed legislation will face a backlash from consumers who are going to fight against it.

“It is companies, it’s physicians, it’s people who are working in health sector, it’s people who are farmers who are fed up with themselves becoming sick because of chemical exposures. All these different kinds of people coming together and lots and lots of consumers. The GMO labeling thing was around consumers,” Kucinich said.

Baden-Mayer said it “would not be difficult” to knock the new law down.

“This regulation because it draws the number of GMO so narrowly, and few things will actually be labeled, we are going to fight to make sure that regulations implementing this law never take effect,” she said.