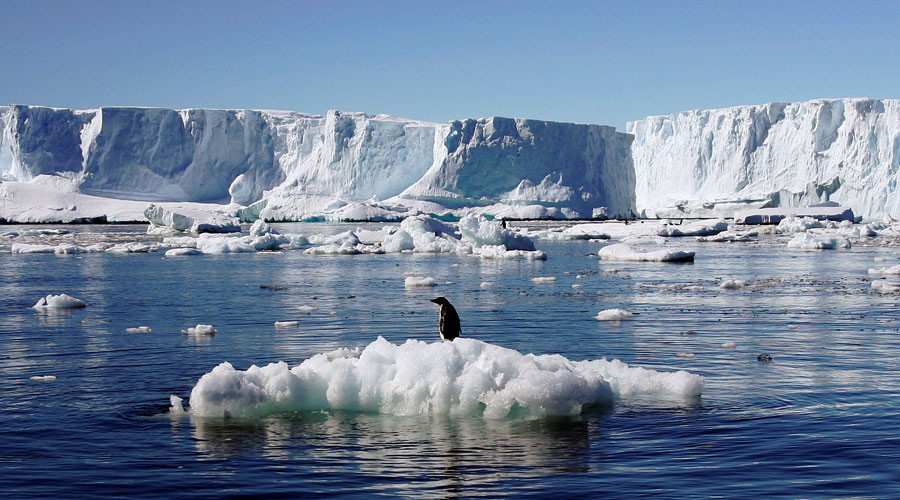 Methane-eating bacteria have been discovered some 800 meters (2,600ft) beneath the surface of the Antarctic ice sheet, in a discovery which could have a big impact on preventing global warming.

The bacteria were discovered in the subglacial Lake Whillans, a 60 sq km body of water deep beneath the surface of Antarctica.

The lake has been isolated from direct contact with the atmosphere for thousands of years and scientists previously thought it was inhospitable to life.

Researchers drilled through the ice sheet to reach the lake as part of the Whillans Ice Stream Subglacial Access Research Drilling (WISSARD) project, funded by the National Science Foundation.

Analyses of the bacteria retrieved from Lake Whillans revealed that the tiny microbes gain energy from consuming methane. The were also found to consume nearly 99 percent of the gas released into the lake.

It was found that the bacteria chemically converts the subglacial gas in a way that reduces its potential to harm Earth’s atmosphere.

The bacteria could have a big impact on a warming world by preventing methane from seeping into the atmosphere when ice sheets melt, said Brent Christner, a University of Florida microbiologist and co-author on the study.

“This is an environment that most people look at and don’t think it could ever really directly impact us,” Christner said. “But this is a process that could have climatic implications.”

Scientists researching global warming are particularly wary of methane because it has a greenhouse effect that is 30 times that of carbon dioxide.

“There’s been a lot of concern about the amount of methane that’s beneath these ice sheets because we don’t know exactly what’s going to happen to it,” Christner said.

The study findings suggests that the microbes may play a critical role in reducing the quantity of methane released into the atmosphere as ice sheets melt.

The scientists say that if their analysis is correct, it could mean that a large reservoir of methane thought to lie under the vast West Antarctic Ice Sheet is less likely to be released into the atmosphere.

Future studies are planned to assess whether the process is taking place in subglacial lakes across Antarctica.