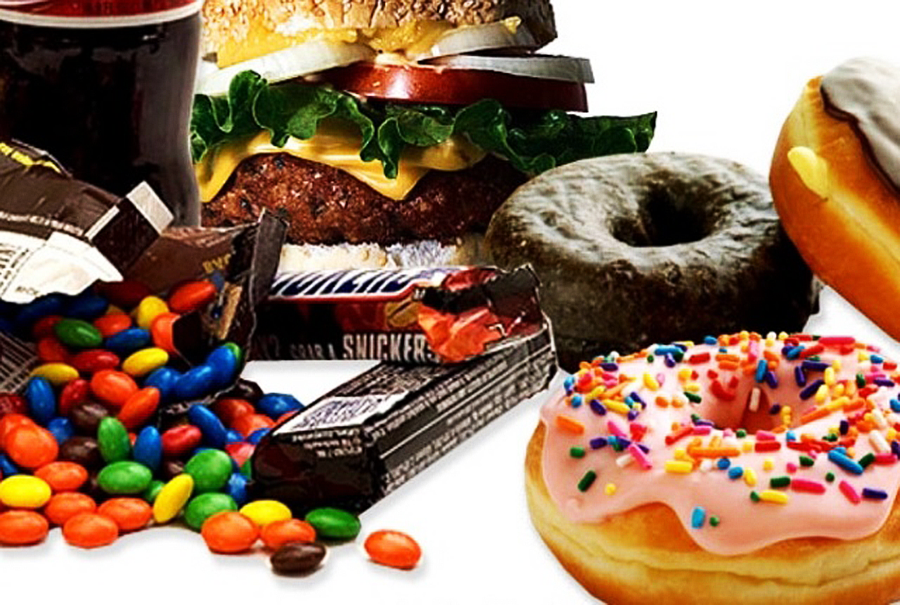 Eating a high sugar diet shortens your life, even long after you improve what you eat, because during the time you spent eating badly your genes have been reprogrammed for the long-term, according to scientists, and there’s no cheating – low calorie sweeteners aren’t any better for you!

A team of researchers from University College London (UCL) and Monash University (Australia), in an experiment on Drosophila flies, discovered that flies fed a high sugar diet in early life died sooner even if their diet was improved later on. The reason is that the unhealthy diet inhibits the action of a gene called FOXO which causes long-term effects, according to a study published on Wednesday in Cell Reports on January 10.

“Dietary history has a long lasting effect on health, and now we know a mechanism behind this. We think the reprogramming of the flies’ genes caused by the high sugar diet might occur in other animals. We don’t know that it happens in humans, but the signs suggest that it could,” said the report’s first author, Dr. Adam Dobson from UCL Institute of Healthy Ageing.

The research team compared the lifespans of female flies fed a healthy diet containing 5% sugar with that of other flies given 40% sugar diet. All were given a healthy diet after three weeks, but the flies that had previously eaten a high-sugar diet died 7% earlier on average. Usually the flies of that species live to about 90 days.

To understand how the high sugar diet affected longevity, the scientists analyzed the flies at a molecular level. They found out that the unhealthy diet promoted molecular changes reducing the FOXO gene. FOXO is important for longevity in a wide variety of species, including humans, so the findings may have broad implications.

The research revealed the mechanism behind the long-term effects of a high-sugar diet on human health, but the idea is far from being novel. Experts have long debated whether sugar-free and diet products, which often include low-calorie sweeteners to replace sucrose and high-fructose corn syrup, are beneficial for weight control.

Last week, the journal PLOS Medicine published a paper which urges that there is a lack of evidence to support the role of artificially sweetened beverages, such as diet sodas, in preventing weight gain.

Meanwhile people are consuming more and more sweeteners, often within foods and beverages. According to a study published in the Journal of the Academy of Nutrition and Dietetics on Tuesday, the consumption of sweeteners in the USA jumped 200% among children and 54% among adults from 1999 to 2012.

Despite the rising popularity of diet or “lite” foods and beverages, there is still no scientific consensus on the health impacts connected to low-calorie sweeteners. Some studies have suggested that the use of foods and drinks containing low-calorie sweeteners can help with weight loss. Others have shown that consumption of diet drinks and foods may paradoxically lead to weight gain, said Allison Sylvetsky, assistant professor at the Milken Institute School of Public Health at George Washington University, who was lead author of the study.

“There is tremendous public health significance in investigating whether low-calorie sweeteners are helpful or harmful for weight management and chronic disease prevention,” she said.

Today British public health experts warned that Coca-Cola’s Christmas truck should be banned from Britain to help fight the nation’s booming child obesity crisis. They wrote in the British Medical Journal that these marketing techniques promote sugary drinks at a time when the Government should be doing more to curb their use.

Five public health directors and members of the Faculty of Public Health, among others, signed a letter before Christmas saying: “We can celebrate without allowing Coca-Cola to hijack Christmas by bringing false gifts of bad teeth and weight problems to our children.”