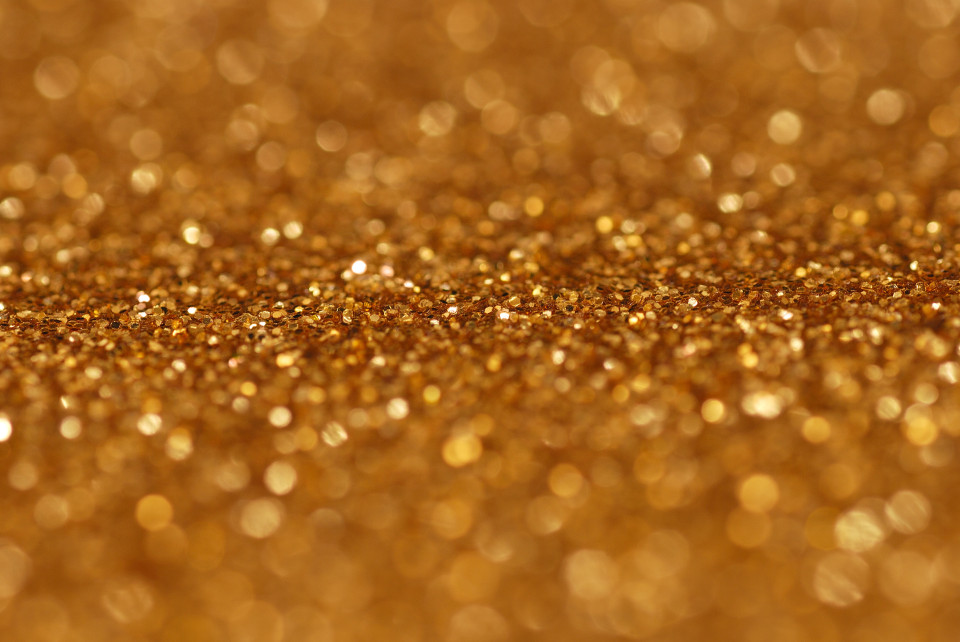 Can the precious metal hold the key to killing cancerous cells?

In the second century A.D., during the Han dynasty, a Chinese author and alchemist known as Wei Boyang is believed to have written:

“Gold is the most valuable thing in all the world because it is immortal and never gets rotten. Alchemists eat it, and they enjoy longevity.”

Nearly two millennia later, the precious metal may live up to the hype: It’s part of a cutting-edge approach to prolong the lives of cancer patients.

Though they didn’t quite capture the details, Wei Boyang and other ancients who associated gold’s long-lasting luster with good health were surprisingly prescient. Gold’s immortality—the fact that it doesn’t interact with most compounds and thus doesn’t corrode—makes it essentially nontoxic to the body. This characteristic gives it huge potential value in medicine, for mundane procedures like dental fillings and, in the era of nano­technology, for diagnosing and treating deadly diseases.

“There are an enormous number of people using gold nanoparticles,” says Chad Mirkin, a chemist at Northwestern University whose own studies focus on how the particles could help turn off genes that cause disease. “We’re talking hundreds and hundreds of researchers around the world.”

One surprising approach comes out of research conducted at Rice University in Texas, along with the MD Anderson Cancer Center and other institutes. Oncologists are now injecting cancer patients with ultra-tiny, gold-wrapped spheres. The nano­particles, each smaller than a red blood cell, accumulate in a tumor after slipping out of the bloodstream through little holes in the tumor’s rapidly growing vessels. Once there, the gold waits—until an oncologist blasts it with near-infrared light.

Despite gold’s shiny quality, the spheres are made to absorb rather than reflect certain wavelengths of light, a property used against the cancer cells. “We artificially contaminate the tumor,” says Sunil Krishnan of MD Anderson. The nanoparticles convert the light into heat, and as temperatures in the tumor climb above 104 degrees Fahrenheit, the cancer cells deform, shrivel and then disintegrate.

In experiments in mice, Krishnan is zapping the scraps of pancreatic cancer remaining after a tumor is removed surgically. But clinical trials in people, including for cancers of the head, neck and lungs, are targeting tumors without surgery.

Although gold can be expensive, some potential therapies use as little as 3 percent of the amount in a typical wedding band. Instead, the main obstacle will probably be rigorous safety tests. “One of the tenets of nano is that everything that is miniaturized is different,” says Mirkin. So researchers need to confirm that new gold-based treatments are friendly to the body.

If so, a sly little ditty written by a 17th-century herbalist who also recognized the curative powers of gold may prove true today: “For gold is cordial, And that’s the reason, Your raking misers live so long a season.”

If you wish to try gold for antimicrobial treatment, just follow the same instructions for making silver colloid. In both protocols, just use their purest form available, i.e. from 99.99% up purity, with distilled water for consistency. 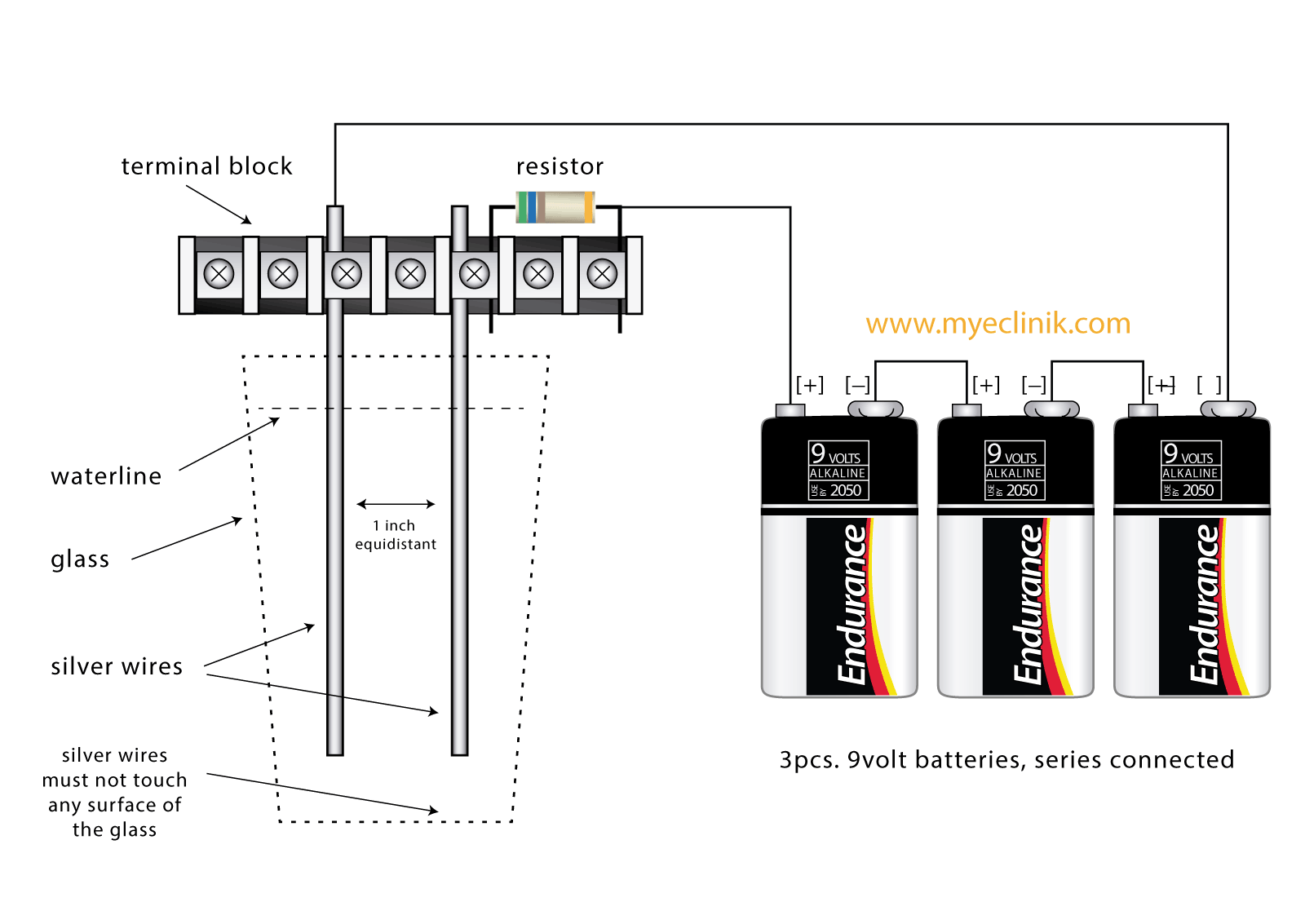 How to use it?

It’s best to take gold, or silver, colloid before going to bed. That should give more time for the gold, or silver, ions, to work their wonder against all types of parasites, before being oxidized and flushed out of the body together with the neutralized microbes and viruses, as you take in generous amounts of ozonized drinking water the next day.

You will surely feel rejuvenated like never before once you rise for your morning routines.

Dosage: 1 tablespoon for adults, 1 teaspoon for kids, once a day.

The colloidal gold benefits are often associated with our mental as well as physical well-being.
A colloid is actually suspension of fine particles in a fluid substance.

Colloidal gold consist of small, microscopic gold particles suspended in distilled water or any other liquid. The other name of colloidal gold is nanogold. It appears as a red or yellow colored liquid. The benefits of ingesting gold was known to our ancestors since ancient times. They believed that regular intake of gold rejuvenates health condition.

Today, various research studies have found enough evidence to support their claim. As a result, colloidal gold benefits are now widely known and it is being used as an alternative medicine for treating various ailments.

Basically, the advantages lie with the fact that colloidal gold can be safely used both internally as well as externally.

The tiny gold particles from the colloid penetrate through the cell membranes easily and work effectively towards providing relief from the symptoms of several health disorders. A few benefits are discussed below:

Colloidal gold is used for bringing down the joint pain and inflammation caused by arthritis. It works well even in those cases of rheumatoid arthritis where swelling in the joints causes stiffness and affects joint mobility. On regular intake, the pain is eased and the normal movement of the joints are restored in a very short span of time.

Colloidal gold cream is also available which can be used topically for joint pain relief.

Colloidal gold acts as a natural stimulant for the cells of our body. This way it improves the transmission of electrical signals between the nerve cells in the brain and increases mental alertness and improves concentration.

It has been found that when it is taken as a supplement regularly for one month, the IQ level of a person improves significantly. It has been proved to be beneficial for those who were facing problems like lack of concentration and memory loss as colloidal gold restores healthy functioning of the brain.

Colloidal gold has a soothing effect on the tensed nerves. For this reason, when people start taking colloidal gold, they experience a sense of calmness within themselves. This calming effect provides a lot of relief from mental stress. In fact, use of colloidal gold for depression and anxiety symptoms have shown great results.

It has been used as an alternative medicine for other brain related issues like Parkinson’s disease.

We tend to gain weight when the digestive system is not functioning properly. The undigested food left behind inside the bowels is often responsible for increasing the body weight. When colloidal gold is taken, it improves the digestion process and reduces obesity.

Since 19th century, it has been used to treat alcoholism. Today, it is used for treating other forms of addictions like that of nicotine, drugs, caffeine, etc.

Colloidal gold solution is used topically in the form of ointment to treat various skin disorders. It includes eczema, fungal infections, skin rash, wounds, skin burns and so on. It is used as an ingredient in anti-aging skin care products. It regenerates the cells, restores their normal elastic properties and improves the skin condition.

When it is given to people who are suffering from life-threatening conditions, then it is found to have prolonged their life span. This is possible because it energizes the body cells in our body and makes them healthy too.

Other colloidal gold uses include treating certain types of cancer such as prostate cancer and ovarian cancer in alternative therapies. In this condition, minuscule amount of gold is injected into the patient’s body in order to control growth of cancerous cells.

Basically, colloidal gold is nontoxic in nature and do not have any adverse side effects.

However, excessive intake can lead to gold poisoning which is harmful for your health.