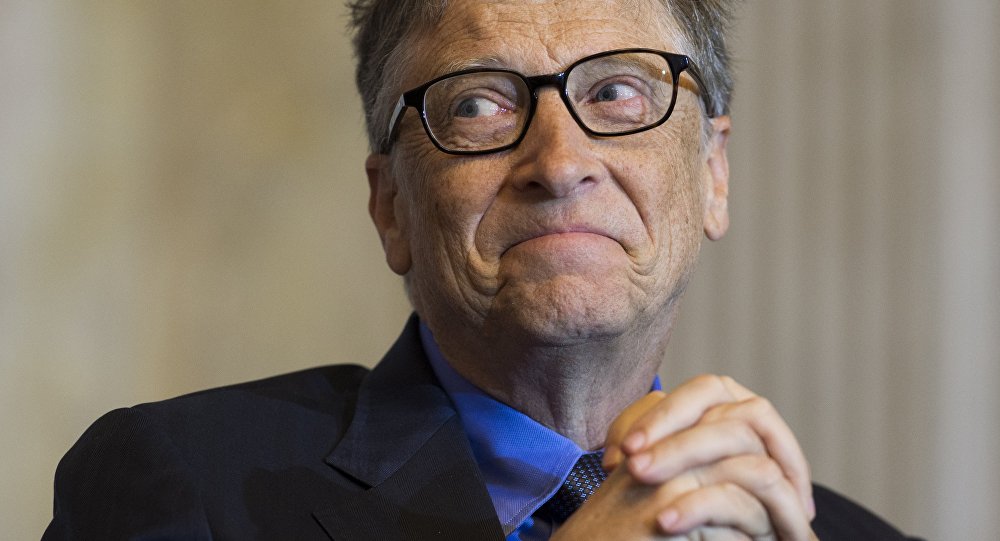 The Secretariat of India’s highest advisory body on immunization, NTAGI, has been transitioned to the fully government-funded National Institute of Family Health and Welfare (NIFHW), by order of the Centre.

NTAGI’s Secretariat has, until now, been serviced through the Bill and Melinda Gates Foundation-backed Immunization Technical Support Unit (ITSU) at the Public Health Foundation of India (PHFI).

Reports say that the reason behind the Secretariat’s shifting out of ITSU could be allegations of “conflict of interest” in the NTAGI-Gates Foundation relationship, raised by members of the steering group of the National Health Mission.

The concerns reportedly centered around the foundation’s “ties” with pharmaceutical companies, and the influence this could exert on the country’s vaccination policy.

Global Policy Forum, an organization seeking to promote accountability of international organizations, highlighted the growing influence of large global philanthropic foundations, including the Gates Foundation, in a December 2015 study called, “Philanthropic Power and Development — Who shapes the agenda?”

“We welcome this move by the government. We have always said foreign influence in our domestic policies in any way must be avoided,” ET cited Swadeshi Jagran Manch saying. The RSS outfit’s objections reportedly factored into the government’s decision.

The Health Ministry of India said in a statement that it continues to collaborate with the Gates Foundation, and that reports of cutting off “all ties” are misleading.

“The transitioning of the NTAGI Secretariat from ITSU to NIHFW was a planned activity and is part of the health system strengthening efforts by the government,” the ministry said, adding that the shift will not negatively impact the functioning of the Secretariat.

NTAGI is crucial to India’s Universal Immunization Programme (UIP), as its experts provide recommendations on vaccines after reviewing data on disease burden, efficacy and the cost-effectiveness of vaccines. UIP is one of the world’s largest immunization programs, providing free vaccines against 10 life-threatening diseases to an estimated 27-million children and 30-million pregnant women, annually.