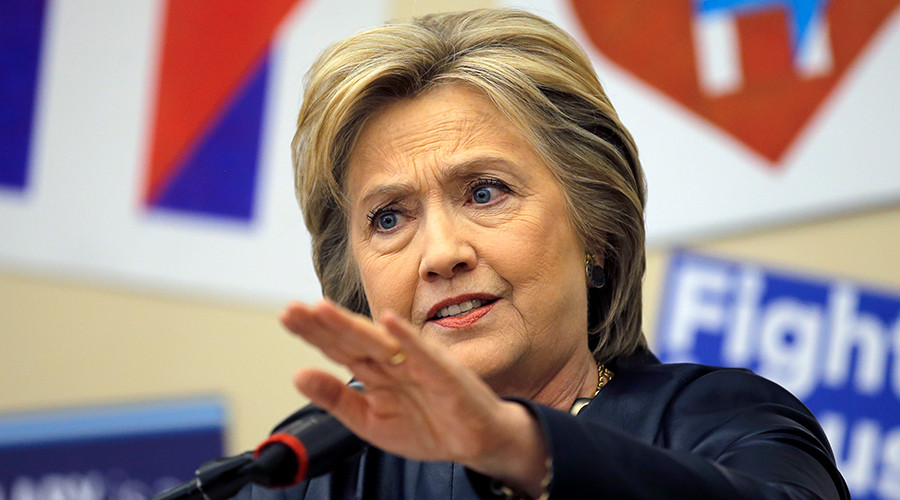 If Clinton has forgotten about one of her most prominent healthcare supporters in Sen. Sanders, how much more those regular citizens of the United States who are now cheering for her?

Will she still remembers them once she sits in the White House?

Speaking at a rally in St. Louis, Missouri, Clinton was addressing the issue of “standing up” against “powerful forces” to reform US healthcare when she questioned Sanders’ past efforts in this area.

“I always get a little chuckle when I hear my opponent talking about [reform],” she said, “well, I don’t know where he was when I was trying to get healthcare in ‘93 and ‘94.”

In the video, Clinton specifically thanks Sanders for his support.

Unsurprisingly, Clinton came under fire online for her comment about Sanders’ commitment to healthcare change:

Clinton, Sanders was not with me on healthcare, a photo is worth a 1000 words, he was standing right behind u in 93 https://t.co/yWOaareDjQ

Hundreds of delegates are up for grabs in the votes in Florida, Illinois, Missouri, North Carolina and Ohio.

In the end, our fate is determine only on who is more forgetful, the politician, or the people?