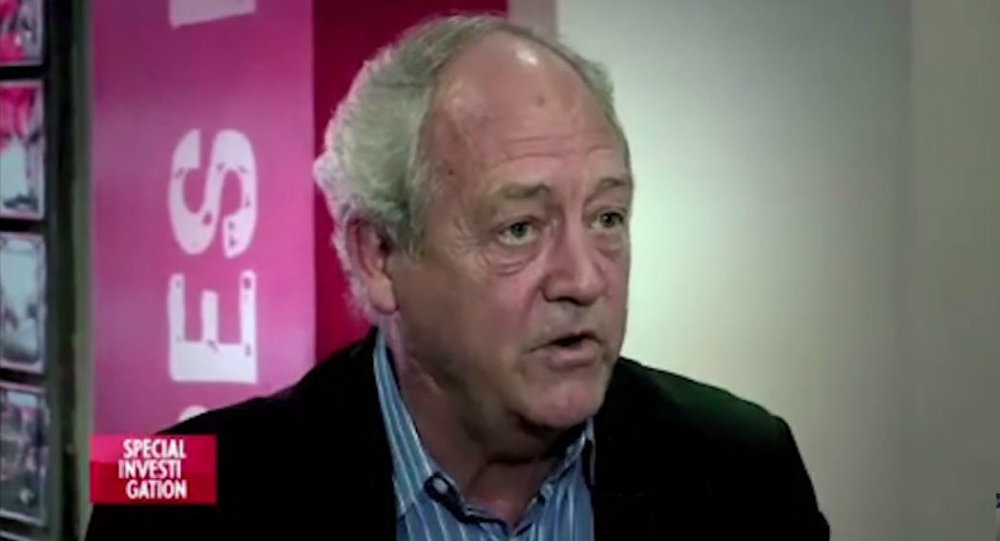 This is a very good precedent. We can follow this idea for all doctors who want to prescribe us  with toxic medicines.

A controversial former environmentalist who claimed on French TV that Monsanto’s Roundup weedkiller was safe to drink was offered some in a glass by a journalist during the interview – and refused to drink it.

A controversial former environmentalist who claimed on French TV that Monsanto’s Roundup weedkiller was safe to drink was offered some in a glass by a journalist during the interview — and refused to drink it.

“You can drink a whole quart of it and it won’t hurt you,” Moore insisted.

“You want to drink some?” the interviewer pressed. “We have some here.”

“I’d be happy to, actually,” Moore replied, adding, “Not really. But I know it wouldn’t hurt me.” “So, it’s dangerous?” the interviewer asked.

Moore went as far to say that Roundup is so safe, people have failed to commit suicide by drinking it.

“So, are you ready to drink one glass?” the interviewer continued to press.

“No, I’m not an idiot,” Moore replied. “Interview me about golden rice, that’s what I’m talking about.”

At that point, Moore declared the “interview is finished.” He called the interviewer a “jerk” before walking off set.

Moore has been active on social media of late to discredit the World Health Organization’s claims that glyphosate is likely carcinogenic.

According to EcoWatch, Moore was a member of Greenpeace before becoming a lobbyist for the likes of Big Oil and Monsanto.

1 thought on “Lobbyist Says Roundup Safe, But Won’t Put His Poison Where His Mouth Is”