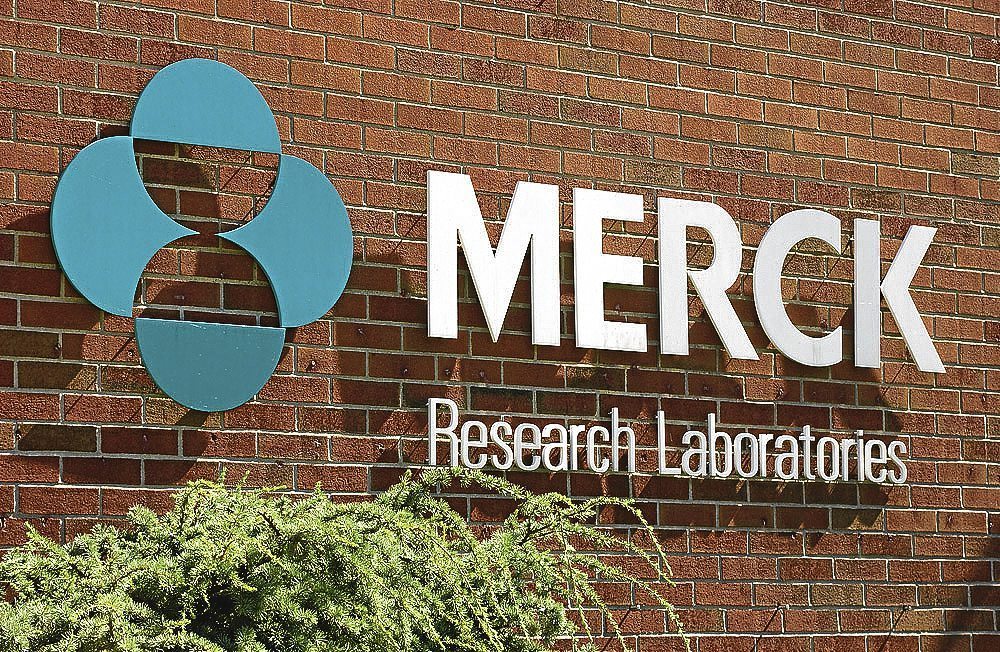 A Merck vaccine scientist was threatened with jail time for trying to expose the outright scientific fraud and data falsification being used by the vaccine industry to make its faulty products appear to work even when they don’t, according to a document filed with the United States government.

Former Merck virologist Stephen A Krahling tried to go to the FDA with evidence of vaccine research fraud taking place at Merck, but he was threatened with jail time by Merck’s own people, according to a False Claims Act document he and another co-worker filed with the federal government.

Merck senior management not only threatened jail time if the scientist exposed the fraud; they also attempted to pay him off with promises of financial bonuses if he kept quiet, the documents explain.

The following quotes are found in this document: United States District Court for the Eastern District of Pennsylvania. Civil action No. 10-4374. “Complaint for Violations of the Federal False Claims Act.”

Here’s the top part of the first page of the document: Threatened with jail time for trying to expose vaccine fraud

What follows is text from the False Claims Act document — text that has been completely censored and blacked out by the vaccine-pimping mainstream media.

Read this and be amazed at what they aren’t telling you.

Below this text, you’ll find more screen shots of the actual document…

This case is about Merck’s efforts for more than a decade to defraud the United States with respect to the efficacy of Merck’s mumps vaccine.

The FDA insists on such a high efficacy rate (95%) because only then can the disease ultimately be eradicated through what is commonly referred to as “herd immunity.”

Without demonstrating that its mumps vaccine continued to be 95% effective, Merck would lose its exclusive license to manufacture and sell its MMRII vaccine.

Relators Krahling and Wlochowski participated on the team that conducted this supposedly enhanced test. Each of them witnessed firsthand the falsification of the test data in which Merck engaged to reach its 95% efficacy threshold. In fact, each was significantly pressured by Krah and other senior Merck personnel to participate in this fraud.”

Merck added rabbit antibodies for the singular purpose of altering the outcome of the
test by increasing the virus neutralization count.

Without applying a proper “control” to the process, there is no way to isolate whether virus neutralization is caused by the human antibodies alone or in combination with the rabbit’s antibodies, Merck did not apply this kind of control.

And adding rabbit antibodies as a supplement to a vaccine was not an option because it could result in serious complications to a human, even death.

Krah did not act alone in orchestrating the falsification of Merck’s mumps vaccine test results. He acted with the authority and approval of Merck’s senior management.

In July, Relator Krahling met with Alan Shaw, Merck’s Executive Director of Vaccine Research and complained to him about the fraudulent vaccine testing.

Shaw talked about the significant bonuses that Emini had promised to pay once the testing was complete.

Relator Krahling then met with Bob Suter, Krahling’s human resources representative at Merck. Krahling told Suter about the falsification of testing data and Shaw’s refusal to get involved. Krahling told Suter that he was going to report the activity to the FDA. Suter told him he would go to jail if he contacted the FDA and offered to set up a private meeting with Emini where Krahling could discuss his concerns.

Emini agreed that Krah had misrepresented the data. Krahling also complained about the use of rabbit antibodies to inflate the seroconversion rate. Emini responded that the rabbit antibodies were necessary for Merck to achieve the project’s objective.

The next morning, Krah arrived early to the lab and packaged up and destroyed evidence of the ongoing Protocol 007 efficacy testing. This included garbage bags full of the experimental plates that would have (and should have) been maintained for review until the testing was complete and final.

Despite the threats he received from Suter and Emini, Krahling called the FDA to report this activity and Merck’s ongoing fraud. On August 6, 2001, in response to Krahling’s call, an FDA agent came to Merck to question Krah and Shaw… And she did not address the actual destruction of evidence that Krah had already facilitated.

What no one knew outside of Merck – – not the FDA, the CDC or any other governmental agency – – was that this result was the product of Merck’s improper use of rabbit antibodies and the wide-scale falsification of test data to conceal the inflated seroconversion numbers these antibodies generated.

In 2005, the FDA granted Merck approval and an exclusive U.S. license for its ProQuad vaccine. Merck obtained the license continuing to misrepresent the efficacy of its mumps vaccine.

Around the same time, the EMA also approved Sanofi Pasteur MSD’s application for sale of Merck’s ProQuad in Europe. As with MMRVaxPro, Merck’s joint venture submitted the falsified results of Protocol 007 to the EMA as supportive clinical information in its vaccine application.

In 2006, more than 6,500 cases of mumps were reported in the Mid-West. This was the largest mumps outbreak in almost twenty years…

The CDC, FDA and Merck publicly worked together to determine the cause of this 2006 outbreak. Of course, only Merck knew that the primary cause was the insufficient efficacy of its vaccine. Sources for this article include:
http://www.naturalnews.com/gallery/documents…