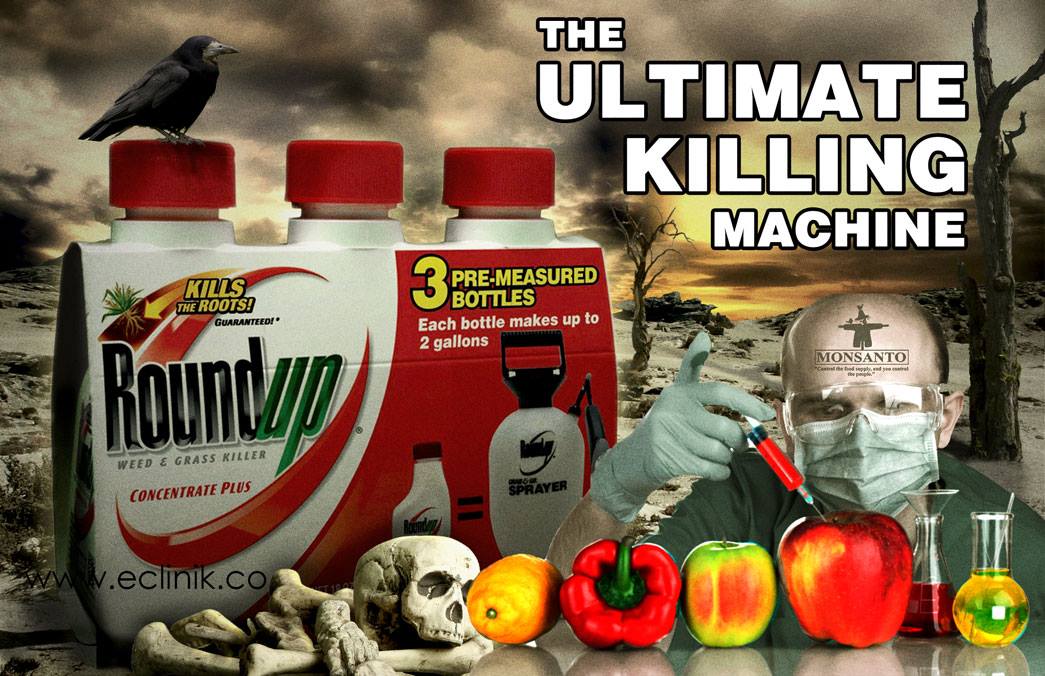 The United Nations has concluded through the findings of IARC that Monsanto’s pesticides probably cause cancer. Well, we already knew that and the attenuator “probably” should be omitted already.

The International Agency for Research on Cancer (IARC), published a report in the journal Lancet Oncology on Friday with findings on three pesticides, including Monsanto’s best-selling brand.

The report found that the herbicide glyphosate — the active chemical ingredient in Roundup — and two insecticides, malathion and diazinon, were “probably carcinogenic.” The conclusion was based on “limited evidence” of cancer among humans.

The IARC, a branch of the World Health Organization, based in Lyon, France, says its classifications were made by an expert panel but are not binding.

“It remains the responsibility of individual governments and other international organizations to recommend regulations, legislation or public health intervention,” IARC

Monsanto was quick to point out that this classification contradicts earlier findings in the US and elsewhere.

“We don’t know how IARC could reach a conclusion that is such a dramatic departure from the conclusion reached by all regulatory agencies around the globe,” Philip Miller, Monsanto vice president for global regulatory affairs in a statement.

© Flickr/ Bs0u10e0
Monsanto to Pay $350k in Settlement Over Franken-Wheat

Roundup’s dominance went hand-in-hand with the development of corn and soybeans genetically modified to resist the herbicide and Monsanto’s Roundup Ready soybeans now account for a staggering 90% of the US crop.

“The general population is exposed (to glyphosate) primarily through residence near sprayed areas, home use and diet, and the level that has been observed is generally low,” IARC statement

In 1991, the US Environmental Protection Agency re-evaluated a previous classification of glyphosate as possibly cancer causing, and concluded there was “evidence of non-carcinogenicity” in humans. “We urge anyone who wants to know more about glyphosate to look at the conclusions reached by regulatory authorities in developed countries that rigorously consider all available data, published and unpublished, in a comprehensive evaluation,” IARC statement

“The IARC process is not a risk assessment,”

“It determines the potential for a compound to cause cancer, but not the likelihood.  Exposure assessment in epidemiological studies on the effects of pesticides is notoriously difficult. ”

“These conclusions of IARC are important and should be taken into account when evaluating these pesticides, but that must also take into account how the pesticides are used in the real world.  In my view this report is not a cause for undue alarm.”

If these very intelligent people are saying that “…epidemiological studies on the effects of pesticides is notoriously difficult. “, why not just avoid these poisons altogether?

Why should governments around the world continue to sanction the use of pesticides when they are not even sure how to precisely determine its ill effects?

Why is the government avoid the promotion of the more efficient organic farming known as PermaCulture?