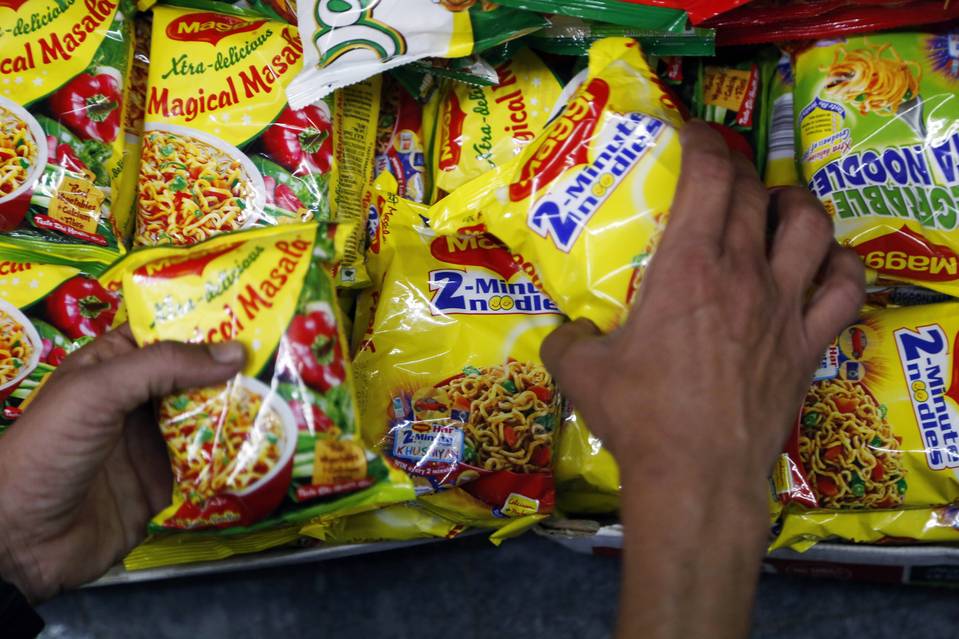 It’s not enough that they profit from your patronizing their products. They have to literally wreck and poison your brains as much as possible so you would lose the ability to question authority.

Three days ago, the Indian government was suing the Swiss food giant Nestle for putting lead on its famous Maggie noodles.

Curiously, after China was bombed for devaluing its currency, the Indian government changed its plans of banning the sale of Maggi nationwide to just subjecting the product to another battery of tests. The Indian government has announced that it is suing mega corporation Nestle over claims it deceptively allowed unsafe and illegal levels of lead in Maggi instant noodles, one of the company’s most popular products in the country. The lawsuit, which seeks nearly $100 million in damages, alleges Nestle engaged in “unfair trade practices” and alleges the noodles are unfit for human consumption.

On Wednesday, the Indian government officially declared that it filed suit in the country’s top consumer court, the National Consumer Disputes Redressal Commission (NCDRC), which has semi-judicial powers. It seeks 6,400 million rupees, or $98.6 million in damages from Nestle India.

“Our complaint is over their unfair trade practices and the court will now issue them notices to hear their response,” said G. Gurcharan, a secretary at the Ministry of Consumer Affairs.

Sales of the noodles plunged after India’s food safety regulator reported in June that it had tested the noodles and found “unsafe and hazardous” levels of lead. According to the EPA, exposure to unsafe amounts of lead, if chronic and left untreated, is associated with serious side effects:

“In adults, lead poisoning can cause:

In children, lead poisoning can cause:

In addition to lead, the analysis of the noodles reportedly detected monosodium glutamate, a chemical flavor enhancer that has come under fire in recent years for its potential toxicity.

Predictably, Nestle India maintains it has done nothing wrong. “In recent months, we had over 2,700 samples of MAGGI Noodles tested by several accredited laboratories both in India and abroad. Each one of these tests have shown lead to be far below the permissible limits,” said an official statement. If the Indian government’s concerns prove warranted, however, this would mean Nestle is lying about its claims of safety. Nestle India has already agreed to withdraw all Maggi noodles from shelves in India and said it would destroy over 3.2 billion rupees ($50 billion) worth of the product.

Indian officials maintain the dangers of the Maggi noodles are real. “It’s a serious matter concerning public health and the law allows us to take suo moto legal steps, or legal actions, against erring entities,” said one official from the ministry in June when the announcement was made that the government intended to file suit. At the same time, the national food inspection agency announced plans to investigate Nestle’s eight factories around the country, though they do not all produce Maggi noodles.

India is no stranger to strife caused by food and biotech giants. It recently dealt with hundreds of thousands of suicides by Indian farmers, who struggled with crippling debt they incurred to buy high-priced GMO seeds. India has instituted stringent policies on GMOs.

Though the facts of the case are disputed, the current lawsuit against Nestle is yet another example of global backlash against the questionable—and often outright sinister—practices of powerful corporations. 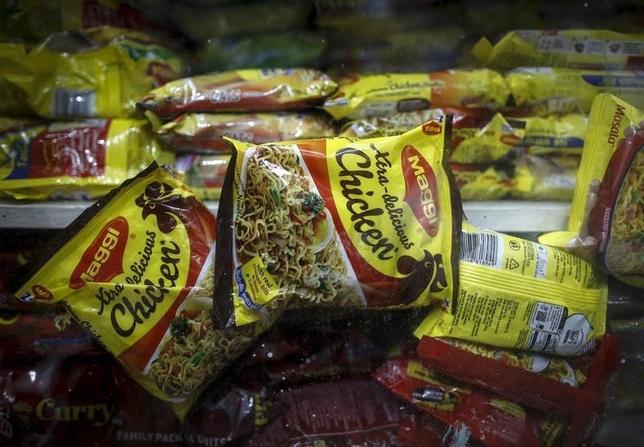 MUMBAI An Indian court on Thursday ruled in favor of Nestle in its battle to overturn a nationwide ban of its Maggi instant noodles, but demanded the popular snack be tested again for safety before it can go on sale again.The ruling marks a partial victory for the Swiss food giant, which withdrew the noodles from Indian stores in June after the Food Safety and Standards Authority of India (FSSAI) said they contained unsafe levels of lead.continue reading

Imagine the day when the TPP is in full effect and the Big Corporations can sue the government for interfering their sinister operations.