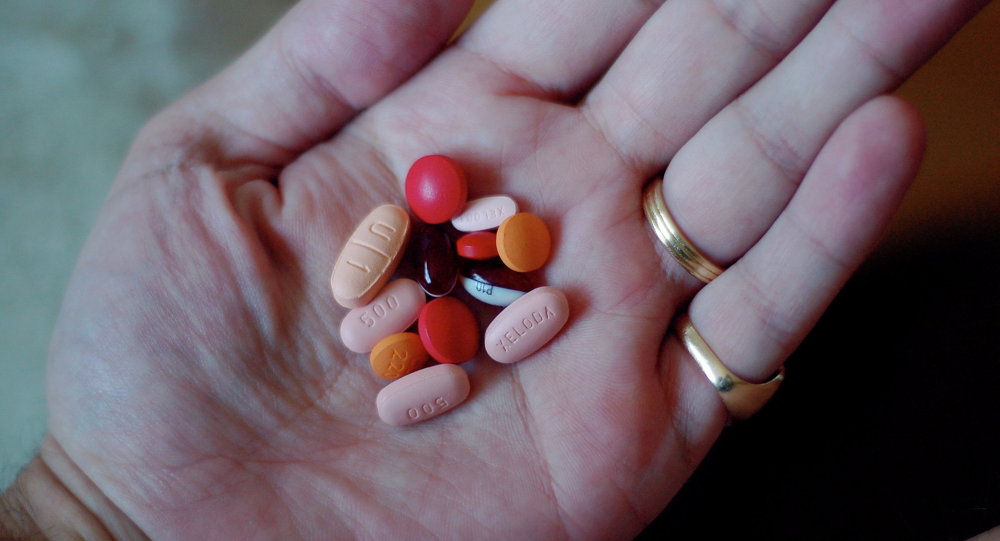 In what some are calling a “game-changer” in cancer treatment, scientists at Imperial College in London have discovered a “turbo-charging” protein that boosts the immune system enough to fight off chronic illnesses – and the ability for them to come back.

Researchers have started to develop a gene therapy treatment based on the protein, called Lymphocyte Expansion Molecule (LEM), with the hopes of beginning human trials in about three years.

The protein, a previously unknown molecule, facilities a massive energy boost in the body that causes an increase in T cells, which help fight off cancer cells, and which the cancer can not fight back. It also causes an increase in so-called memory cells, the T lymphocyte (white blood cells) that are able to recognize tumors and viruses they’ve previously encountered so there is a reduced chance of disease returning once the body has fought it off.

The new treatment could eventually be used as an alternative to highly toxic drugs and harsh chemotherapy sessions.

Rather accidentally, the research team, whose work was published in the journal Science, discovered LEM while examining mice with genetic mutations. The animals produced ten times the number of cancer-fighting T cells, preventing infections and showing resistance to cancer.  The mice that  had an increased immunity to cancer produced high levels of this previously unknown protein that is also found in humans. The gene therapy the researchers are developing looks to increase the total number of T cells by injecting the protein back into the body.

“This is exciting because we have found a completely different way to use the immune system to fight cancer,” said Professor Philip Ashton-Rickardt, from the Section of Immunobiology in the Department of Medicine at Imperial, who led the study.

“It could be a game-changer for treating a number of different cancers and viruses. This is a completely unknown protein. Nobody had ever seen it before or was even aware that it existed. It looks and acts like no other protein,” he continued.

“The discovery of a protein that could boost the immune response to not only cancer, but also to viruses, is a fascinating one,” said Dr. Mike Turner, Head of Infection and Immunobiology at The Wellcome Trust.

“Further investigation in animal models is needed before human trials can commence, but there is potential for a new type of treatment that capitalises on the immune system’s innate ability to detect and kill abnormal cells.”

Obviously, this is a welcome development for those who are now suffering from cancer and other ailments. But what about the cost? Will it be cheap enough to be affordable by the average cancer victims?

There has been a cheaper option for cancer patients and you ought to know how it is done before it’s too late. It’s a lot cheaper and is already available since decades ago.