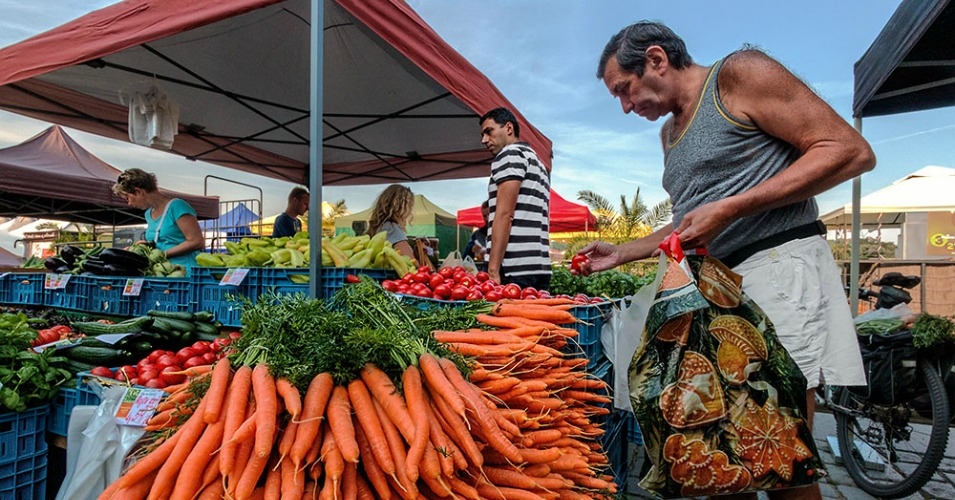 The power of food systems is concentrated in few hands, and this narrow control over seeds, food production, and processing creates a disconnect between consumers and their food with repercussions for maintaining cultural knowledge and skills, local connections, and local economies as well, Friends of the Earth Europe states.

But in places across Europe, communities are coming together to show that another way—a better way—is possible.

“The ‘business-as-usual’ model can no longer be considered an option for a well-functioning food system in the future.”A new report (pdf) by the environmental organization looks at five examples of communities sucessfully taking on the challenge:

The report states that “the examples collected here should inspire policymakers to recognize the multiple benefits of short food supply chains for people and the environment. Locally-produced and affordable agroecological food should be the backbone of a food system that increases our food sovereignty. The ‘business-as-usual’ model can no longer be considered an option for a well-functioning food system in the future.”

It’s not just food systems being reclaimed; a separate report released this month by the Transnational Institute highlighted communities worldwide that are taking back control of their water from private companies, and a recent publication by Grain and La Via Campesina looked at how farmers across the globe have been resisting efforts by governments and corporate agribusiness to limit the practice of practice of saving and exchanging seeds.

1 thought on “The Power of Taking Back Local Food Systems”